WHITTIER – La Serna High School senior Annabella Rapp’s excellence in the classroom and in the pool has earned her recognition from the Spectrum News 1 Scholar Athlete Program, an honor that comes with a $1,000 scholarship and a feature story on Spectrum News.

Rapp, one of Spectrum’s Student Athlete honorees for October, was featured in a segment on Oct. 12. She was chosen based on an excellent academic record – which has earned her a place among La Serna’s top 25 performing students – as well as her community involvement and contribution to La Serna’s varsity swimming and water polo teams.

Rapp has played on La Serna’s varsity teams since her freshman year and was honored as the Most Valuable Player (MVP) for the 2020-21 water polo season. With her help, La Serna’s water polo team won the Division 4 CIF Southern Section championship in 2020.

“I’ve been swimming since I was a baby,” Rapp said. “I’ve been playing water polo at my brother’s practices since I was eight. My little sister plays water polo, too, so it’s the whole family!”

In her spare time, Rapp conducts swimming lessons for children in her family.

During her time at La Serna High School, Rapp has received the student athlete award and has been named to the honor roll for four consecutive years. She is also a member of the National Honor Society and an Advanced Placement (AP) student. Her favorite classes this year are Economics and AP Psychology, which she describes as courses that feed her curiosity for science, technology, engineering and math.

“It’s very exciting for me to get an award for athleticism and academics,” Rapp said. “This scholarship will help me go to college, so that I can do work that directly benefits people and changes their lives.”

After graduation, Rapp plans to pursue an education and career in the medical field, with dreams of becoming a research doctor who helps people by learning the cause of widespread disease.

“Annabella Rapp excels as both a student and an athlete and we are so proud of her for receiving this recognition,” Principal Griselda Castro said. “Annabella is the perfect example of what our La Serna students are capable of, and I am confident that she will continue to achieve great things in the future.”

WUHSD_RAPP1: La Serna High School senior Annabella has been recognized by the Spectrum News 1 Scholar Athlete Program, an honor that comes with a $1,000 scholarship and a feature story on Spectrum News. 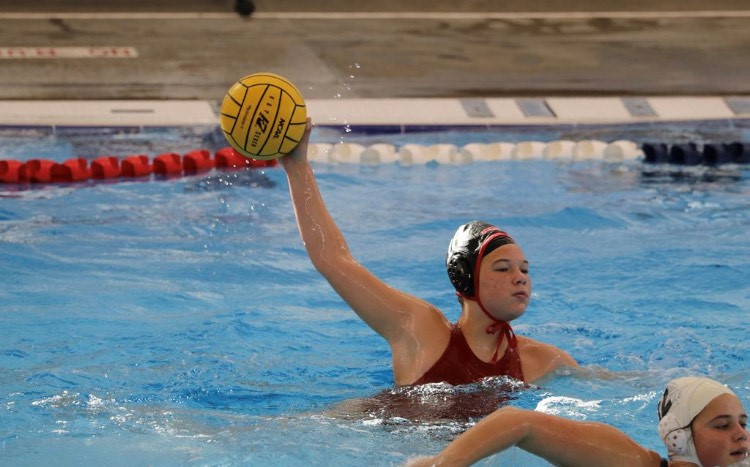