West Covina High School alumni captured the top prizes at the Film It West Covina Virtual Film Festival, showcasing skills learned as video production students and impressing judges with their interpretations of the theme “Together at Home.”

Best-friend duo Joleen Jimenez and Angel Kuo – both Class of 2019 graduates – earned first place for their short film titled “Home,” as well as the award for Best Cinematography.

Ko narrates the film, reciting an original poem that reflects on the many meanings of home. Her narration is paired with ideas of what one’s home can look like, featuring footage of Jimenez’s and Ko’s friends, family and community members.

The Film It West Covina Festival was presented virtually this year in adherence to county public health guidelines. Films submitted by West Covina residents were presented via livestream on Aug. 29, followed by the presentation of awards.

Jimenez, Kuo, Vera and Villenueva, who earned cash prizes for their films, were honored alongside other winners and participants during a drive-thru ceremony on Sept. 4 at Hurst Ranch. 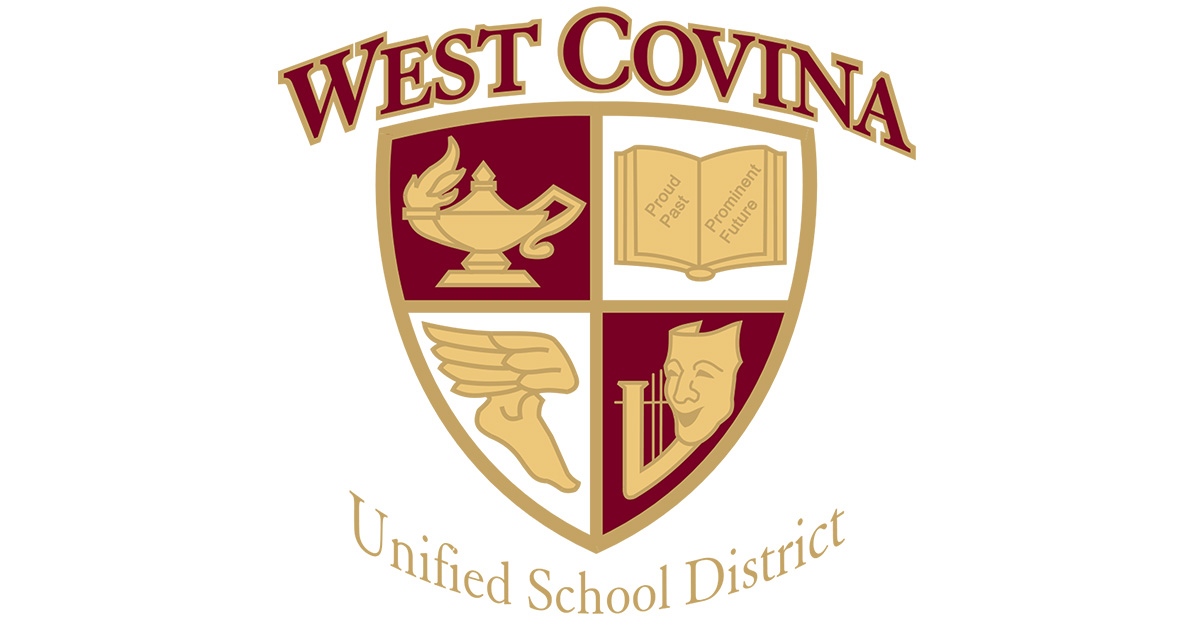