BALDWIN PARK – Baldwin Park Unified’s Kenmore Elementary School and Santa Fe School were named to the 2017-18 California Honor Roll on May 16, a recognition of their academic success, improvement over time and narrowing of the achievement gap.

The honor is given by the Educational Results Partnership (ERP) and sponsored by the Campaign for Business and Education Excellence (CBEE), based on the results of state standardized tests in math and English language arts (ELA) taken in spring 2017.
Each school was named a Star School, a category for schools that have a third or more students from high-poverty homes. Each will receive a banner and be recognized on a website as a model for other schools.

“We are excited to see this recognition of the extraordinary work underway here in Baldwin Park Unified,” Superintendent Dr. Froilan N. Mendoza said. “We continue to raise the bar every year for our students, to find new ways to motivate them to succeed and inspire them to discover their personal strengths.”

Kenmore Elementary’s academic achievement and performance over time has also been recognize by the state Department of Education, which named it a California Distinguished School this spring.

At the school, 56 percent of students met or exceeded standards in ELA and 47 percent did so in math. The school also showed strong performance across ethnic groups and for students who are socioeconomically disadvantaged. In 2017-16, 90.9 percent of Kenmore students received free or reduced-price meals.

This is Kenmore’s fourth appearance on the Honor Roll.

Santa Fe School, which enrolls students in grades three through eight, recorded 54 percent of students proficient in English and 39 percent in math, with similar success across ethnic groups and for socioeconomically disadvantaged students. In 2016-17, 73.9 percent of Santa Fe students received free or reduced-price meals.

This is Santa Fe’s eight consecutive appearance on the honor roll.

In all, Baldwin Park schools have made the list 27 times, with at least one school recognized every year since 2010.
Kenmore and Santa Fe are among 1,798 higher performing schools recognized this year by ERP and CBEE. 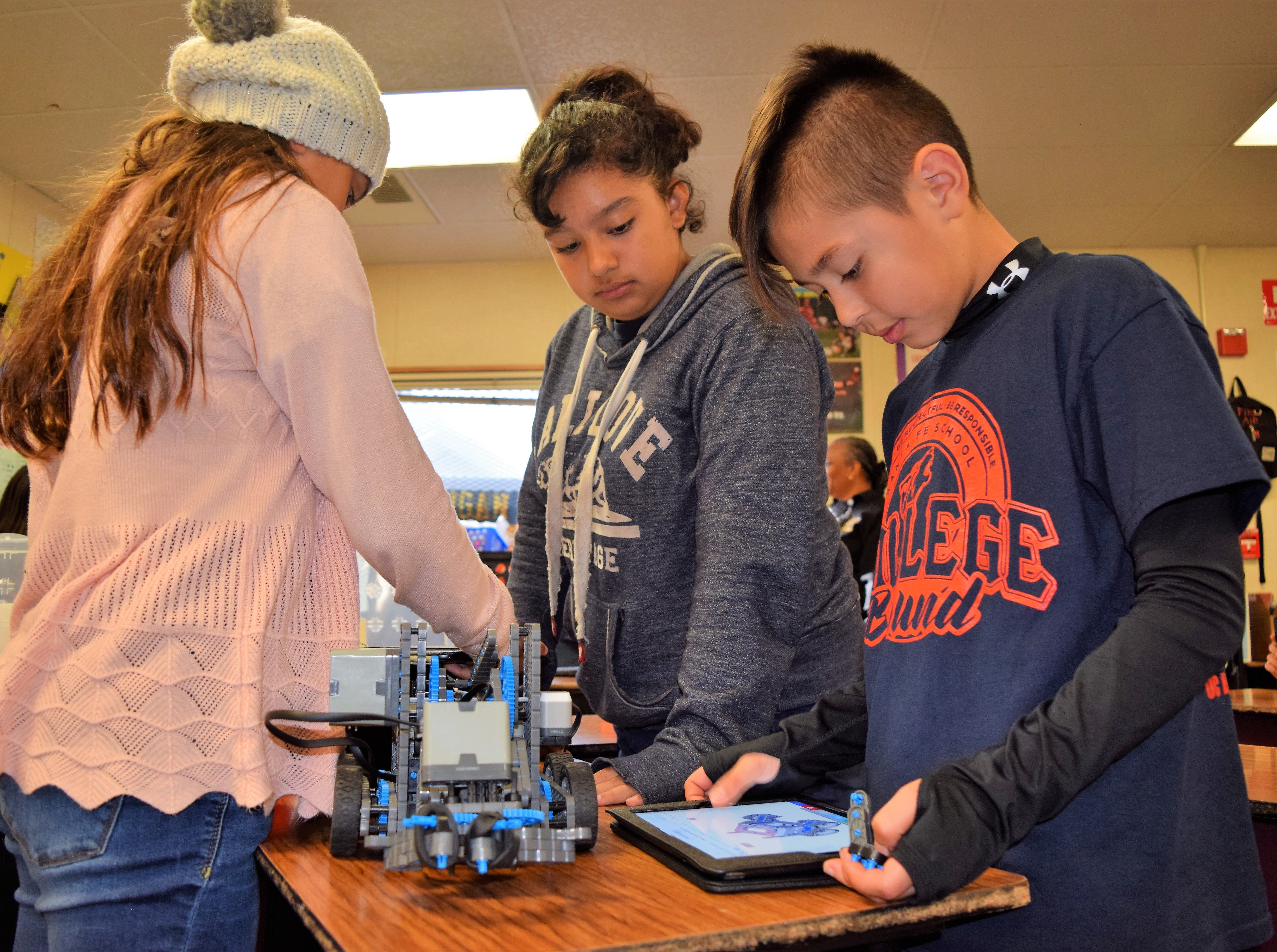 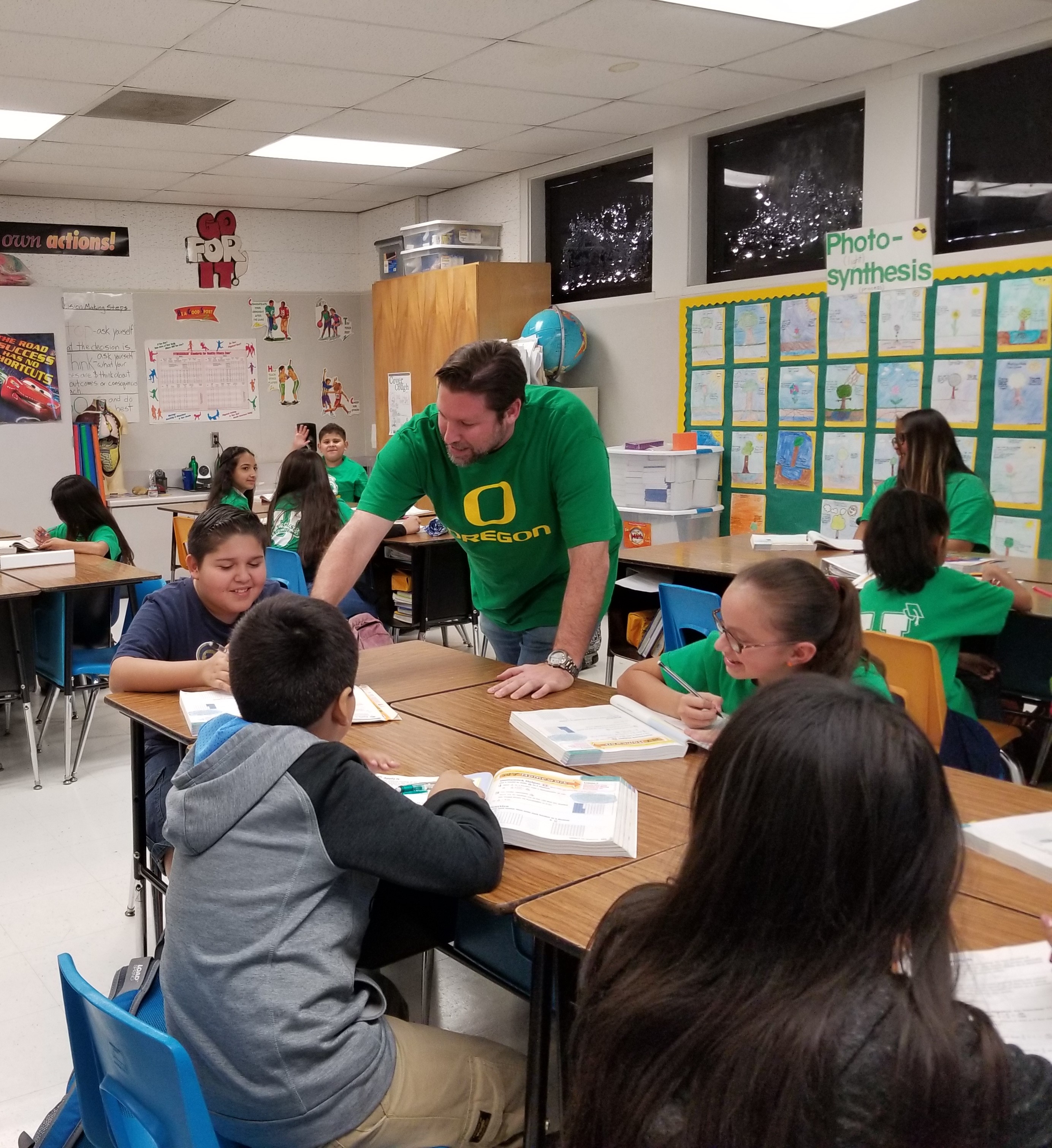