FONTANA, CA – Three Fontana Unified administrators are advancing to new positions within the District, building on years of educational leadership as they assume their new roles at Hemlock, Cypress and Oleander elementary schools.

Andersen was born and raised in Rancho Cucamonga, graduating from Damien High School in La Verne. He holds a bachelor’s degree in liberal studies from Cal State San Bernardino. After receiving his teaching credential from Chapman University, Andersen returned to CSUSB, graduating with a master’s degree in educational administration and an administrative credential.

Andersen came to Fontana Unified in 2007, teaching multiple grades in elementary school as well as adult English classes, before moving to the top administrative position at Cypress.

“As a child I loved going to school. I enjoyed learning from teachers and interacting with my peers,” Andersen said. “As an administrator, I am dedicated to creating the same positive learning environment that I experienced as a child. I am excited for this wonderful opportunity to support the students, teachers and families of Hemlock Elementary School.”

Michel was born in San Bernardino and moved to Fontana as a child, where she attended Locust Elementary, Alder Middle School and A.B. Miller High School. Michel earned a bachelor’s degree, teaching credential and master’s degree – all from UC Riverside. Michel also holds a master’s degree in educational administration and an administrative credential from Cal State San Bernardino.

In her 18 years as an educator, Michel taught elementary school and served as an instructional academic coach before coming to Cypress Elementary in 2016.

“I am excited for this new opportunity to continue working with our students, staff and Cypress community as their principal,” Michel said. “I look forward to continuing our legacy of keeping our students on the road to success.”

Hansberger has served the Fontana Unified community for 24 years, teaching grades two through eight over 16 years before moving into site administration.

At Oleander, Hansberger has been instrumental in establishing a successful Positive Behavioral Intervention and Supports (PBIS) program, garnering awards from the California PBIS Coalition. She has also gained recognition as a leader that specializes in implementing successful programs for special education students, supported by her experience as a mother of two children in special education.

Hansberger holds a bachelor’s degree from Purdue University in elementary education and a master’s degree in education from Cal State San Bernardino.

“I am extremely excited to start the next chapter of my career with the Oleander family,” Hansberger said. “These are our kids. You are my family, and there isn’t anything I wouldn’t do for family.”

FUSD_MICHEL: Lorena Michel has been selected as the new principal of Cypress Elementary, where she has served as assistant principal since 2016. 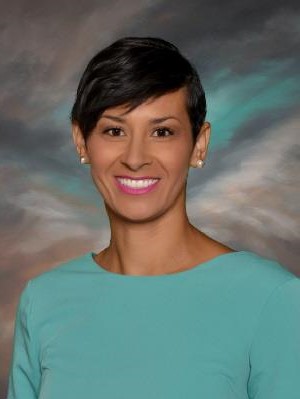 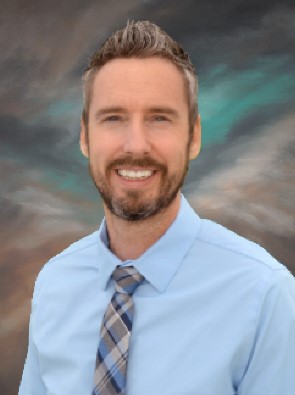 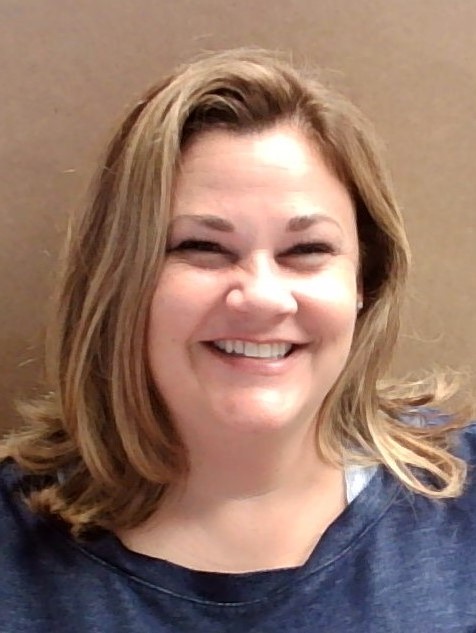