WHITTIER – Whittier Union High School District Superintendent Martin J. Plourde has announced he will retire effective June 30, 2022, bringing to a close a storied 40-year career in education in which he has served in nearly every capacity, beginning as an English teacher and basketball coach and finishing as top administrator of a diverse and thriving district that serves more than 11,000 students.

Hired as Whittier Union Superintendent in 2016, Plourde has overseen a host of successful initiatives, building upon the core values embraced by the District to achieve and maintain excellence in providing a comprehensive education and establishing a culture of success and academic achievement for all students. The high school district consists of five comprehensive high schools, a continuation high school, an independent study high school and an adult school.

“It’s been a privilege to lead Whittier Union, and while I will miss the people of this District, I am pretty excited about this next chapter in my life focused on grandchildren and travel with my wife,” Plourde said. “These are tremendous times in education and we have done tremendous things in this District to support our students and create a safe, nurturing environment that fosters success and resilience. Whenever I am asked what makes Whittier Union special, my first, last and only response is the people. We have amazing students and the best employees anywhere and I am awed by their dedication to our students; especially in the last two years. Our Board’s leadership has been steady and mindful, entirely focused on ensuring we were serving each and every student, wherever they were learning. Watching our folks do the impossible incredibly well has been nothing short of inspiring.”

Plourde’s steady hand and guidance helped Whittier Union in meeting its biggest challenge – taking on the disruptions created by the COVID-19 pandemic, which included school closures and an immediate transition to distance learning.

“Martin has served our students with the faithful stewardship of a father guiding his children,” outgoing Board of Trustees President Ralph Pacheco said. “He kept a steady course and provided the social-emotional and technical support students needed to find a new normal, regardless of the hurdles dealt him by the day-to-day challenges of running a high school district in a pandemic.”

In Plourde’s tenure as superintendent, Whittier Union schools have received numerous accolades, including the Bright Spot Award from the Education Trust West, the designation of both Pioneer and La Serna high schools as California Distinguished Schools, the recognition of Pioneer as an AVID National Demonstration School and Frontier High School twice being named a Model Continuation High School.

“We are very proud of the success the District has achieved in supporting student excellence for our communities under Martin’s superintendency,” incoming Board President Russell Castañeda-Calleros said. “From securing the recognition of Pioneer and La Serna as California Distinguished Schools, to maintaining beautiful, modern schools and working with the community to approve bond funds for future improvements, the District continues to thrive as a result of his strong leadership.”

“Every day I am surrounded by the best and brightest minds in education, serving a community that is truly committed to seeing their children grow and prosper,” Plourde said. “Thank you to all who have made this a wonderful journey.”

The Whittier Union Board of Trustees will be reaching out to community members in the new year for input in helping shape the hiring process for Plourde’s replacement. 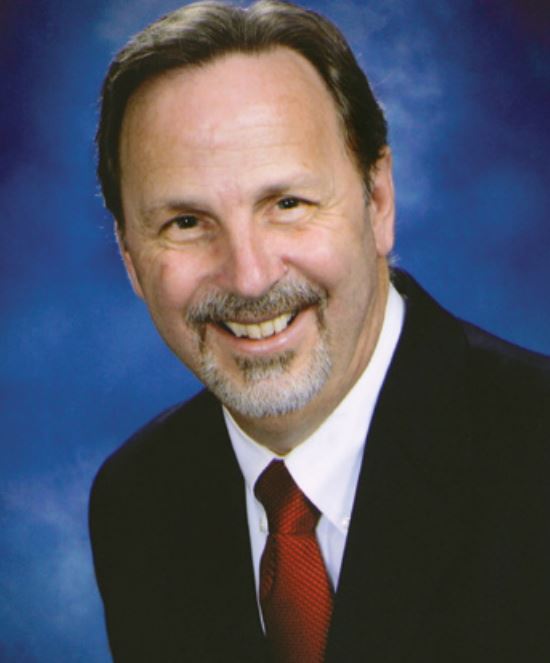