WHITTIER – California High School senior Bryant Mendez Melchor is one step closer to fulfilling his dream of attending an elite university after receiving a $40,000 College Board Opportunity Scholarship, awarded to just 25 students from across the country.

Mendez, a high-achieving scholar with a 4.55 GPA, will attend Stanford University and major in computer science. As a first-generation American, Mendez’s determination to succeed is inspired by his family and a deep compassion for helping others.

“I feel gratified to receive this scholarship,” Mendez said. “I have seen the sacrifices my parents have made, allowing me to pursue my education and inspiring me to channel their work ethic to help others. It shows that their hard work has paid off.”

Mendez is deeply invested in narrowing the digital divide. He feels that underrepresented communities are not receiving equitable access to technology and wants to use his computer science skills to connect people of color with the resources necessary to build successful lives.

This passion was fueled when Mendez attended Carnegie Mellon University’s exclusive Summer Academy for Math and Science in the summer of 2019. Researching the field of computer science, Mendez found that technology companies funnel most of their resources to Western nations and invest very few dollars into developing countries.

“I like programming and computer science, but I realized that there is more that I can do,” Mendez said. “Big Tech needs to do a better job of getting into remote areas with few technological resources, learn the culture and provide more equity in tech. The digital divide has motivated me to work towards a more level playing field for underrepresented people.”

Mendez’s commitment to his studies intensified after his father, who works as a landscaper, became ill in 2019. Working as his father’s personal assistant, Mendez observed that in the high-income areas where his father’s clients lived, people of color were mainly employed in low-paying service positions. This knowledge motivated Mendez to pursue a higher level of education.

“Working with my father brought us together in many ways,” Mendez said. “We are taking similar paths. When he was 18, he immigrated to America to better provide for his family. Now I will travel a long distance to continue my education. I would like to have a family someday as well, and I want to provide for them just like my parents did for my family.”

One of Mendez’s favorite memories of attending Cal High came as a freshman. When meeting his Spanish teacher, Mendez realized that they came from similar backgrounds, as first-generation Americans from low-income households. The inclusiveness Mendez sees in Cal High staff has been a strong motivator for academic success.

Mendez is a member of Cal High’s Top 25, was named a Leadership Enterprise for a Diverse America (LEDA) Scholar in 2020 and was also recognized as a QuestBridge College Prep Scholar.

He has missed the camaraderie of his classmates during distance learning. Although initially worried that school closures would disrupt the college application process, Mendez was accepted to numerous universities, including UC Berkeley, USC, Columbia, and Brown.

“Congratulations to Bryant for being named a College Board Scholar and getting accepted to Stanford. He is a campus leader and role model, whose hard work and dedication to his studies is matched by his strong family values,” Cal High Principal Bill Schloss said. “We wish Bryant the best of luck in his studies and can’t wait to see what the future has in store for him.”

041321_WUHSD_SCHOLAR1: California High School senior Bryant Mendez Melchor has received a $40,000 College Board Opportunity Scholarship, awarded to 25 students from across the country. 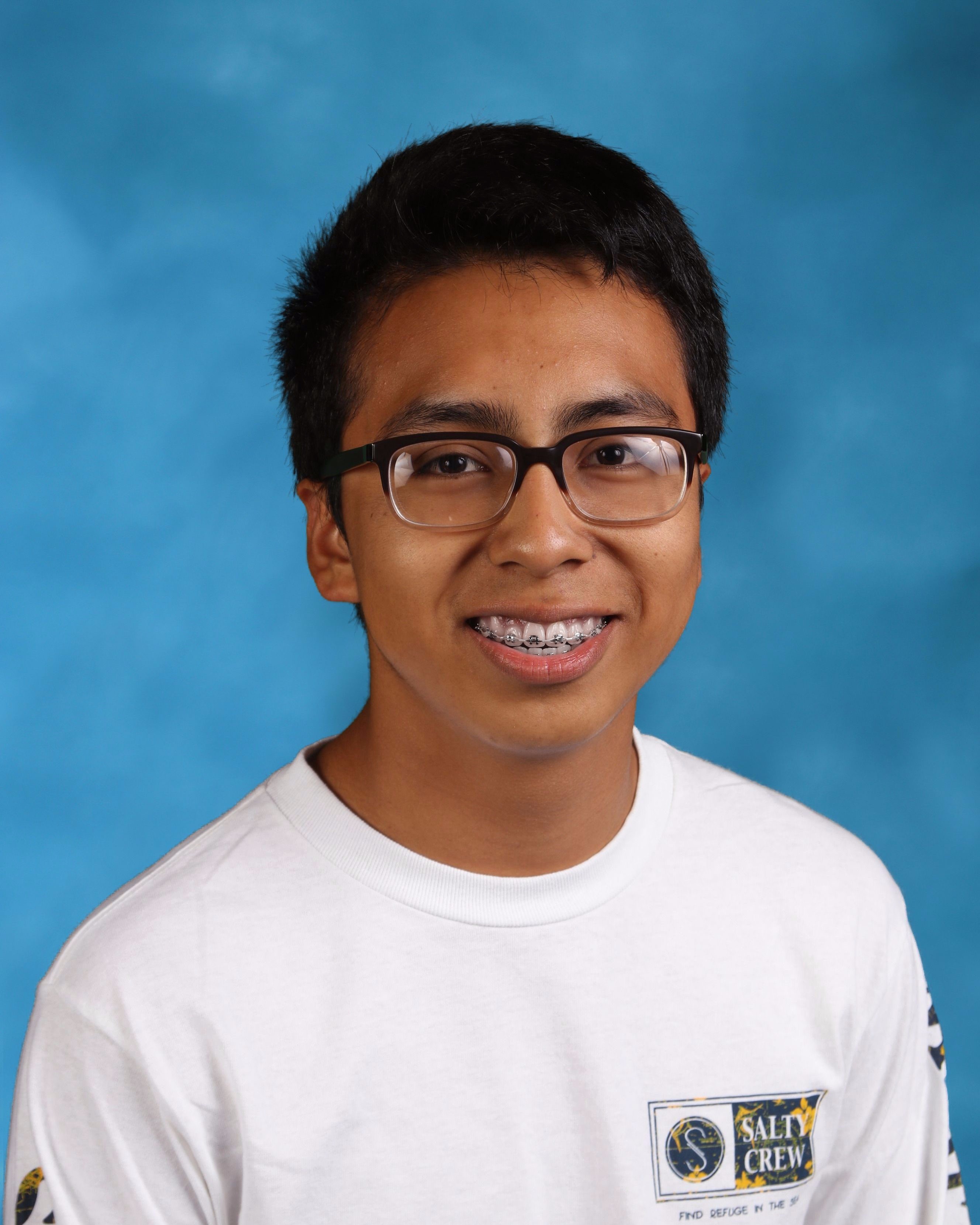