After a rigorous audition process that included hundreds of high school musicians from throughout Southern California, the Honor Band chose Torres, a four-year member of the Mighty Eagles Marching Band, to perform in the New Year’s Day parade.

“I was speechless,” Torres said. “I just pointed at the computer screen when I received the email. I couldn’t believe it, but I’m so happy to be a part of it.”

Torres is joining nearly 250 musicians who will represent their schools and showcase their talents in the parade, watched by millions across the globe.

“It was a lot of pressure because the Rose Parade is world-renowned and it has always been my ultimate goal to be in it,” the baritone saxophone player said.

To prepare for the October audition, Torres practiced for at least two hours a day while juggling athletics and academics. Torres, who has applied to eight universities – including UC Berkeley, UCLA and Cornell – plays basketball, is enrolled in AP Calculus BC and takes classes at Rio Hondo College.

Members have been practicing every Sunday since Nov. 4 and will practice almost every day during the winter break. Performers will memorize and perfect five pieces during the group and sectional rehearsals, and will train for the six-mile trek during marches around the hills of Dodger Stadium.

“This is an exciting opportunity that comes around once in a lifetime, and we are proud to see one of our own join the illustrious band to represent El Monte Union,” Superintendent Dr. Edward Zuniga said. “We will be cheering him on from the sidelines and can’t wait to welcome in the New Year.”

121218_EMUHSD_TORRES: South El Monte High School baritone sax player Daniel Torres has been selected to join the Pasadena Tournament of Roses Parade as a member of the Honor Band. 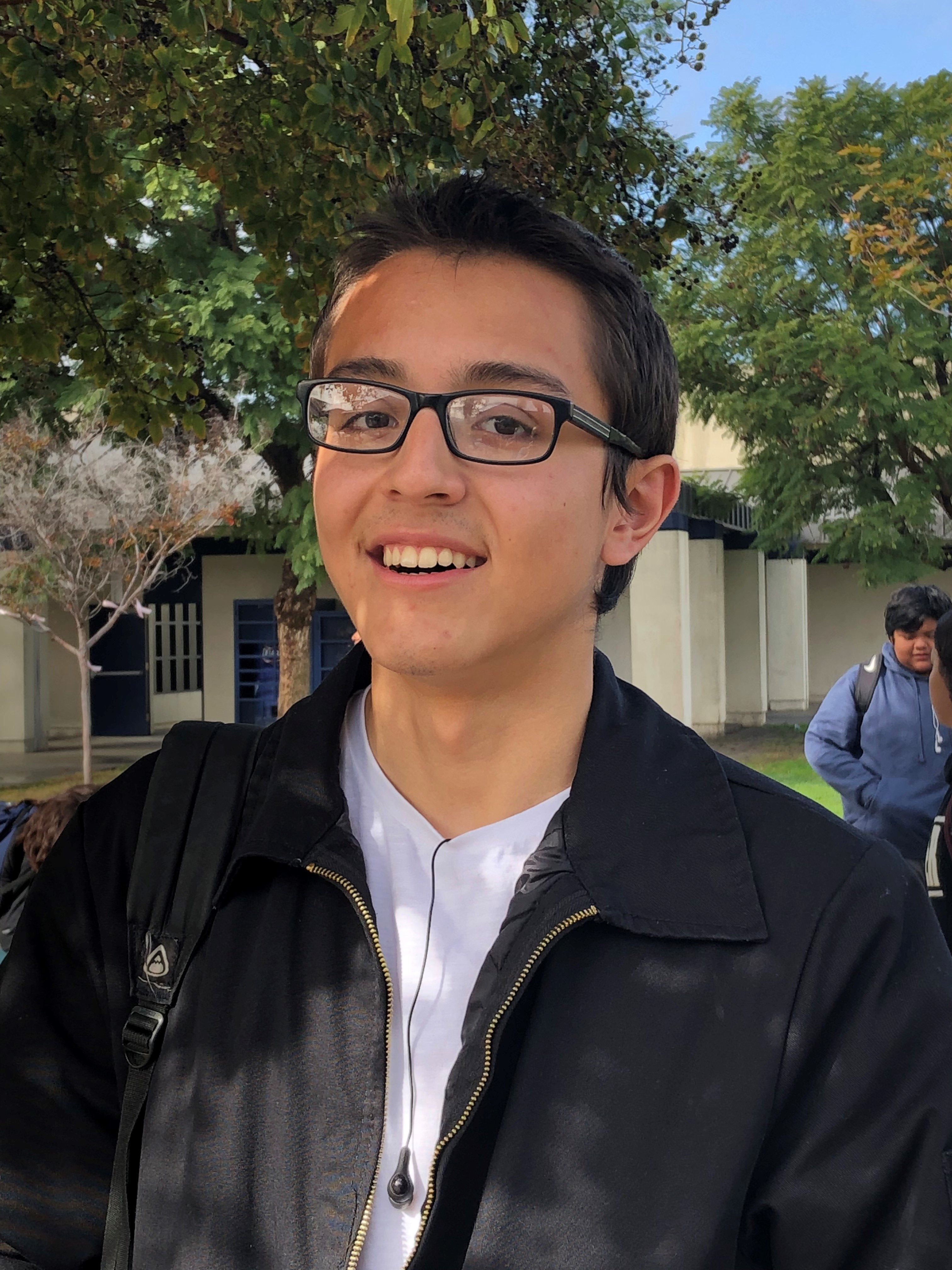