“I learned a lot about what my options are financially between the two schools,” Flanders said. “I want to major in English and the presentations really helped me understand the differences between the two types of schools, and what the benefits of attending a community college really are.”

Citrus College representative Ashley Tarin, who is also a special education instructional aide at Jefferson, said the goal of the event was to show students that there are multiple paths to higher education.

“Community colleges provide courses in technical training, which I think is important because it reminds students that they have so many more options and avenues for success,” Tarin said. “I love seeing the kids get interested and excited to go to college rather than stressing out or feeling pressured to perform. It’s a fun and encouraging event.”

Tarin’s presentation encouraged students to research fields of study that relate to things they are passionate about.

Assistant Principal Steve Pheng, a Duke University alumnus, encouraged students and parents to think of college as an attainable goal for every student, regardless of their circumstances.

“We try to make it a really fun day,” Pheng said. “This is my fifth time helping to host this event and it really has become something that is just a part of this school’s culture, existing as an opportunity to get the kids curious and to get them thinking about the possibilities.”

Jefferson ASB students held a football-throwing contest in the quad, while students enjoyed a college-theme tailgate party and hot dogs were served fresh off the grill.

“Jefferson Middle School’s College Day event is a perfect opportunity for our young students to learn about college life and educational opportunities directly from college alumni,” San Gabriel Unified Superintendent Dr. John Pappalardo said. “Congratulations to Jefferson on a successful event that challenges students to imagine and set goals for their future.”

SANGAB_ COLLEGEDAY2: Ashley Tarin talked to Jefferson Middle School students about the benefits of community college, specifically Citrus College, where according to Tarin tuition for California residents is free. 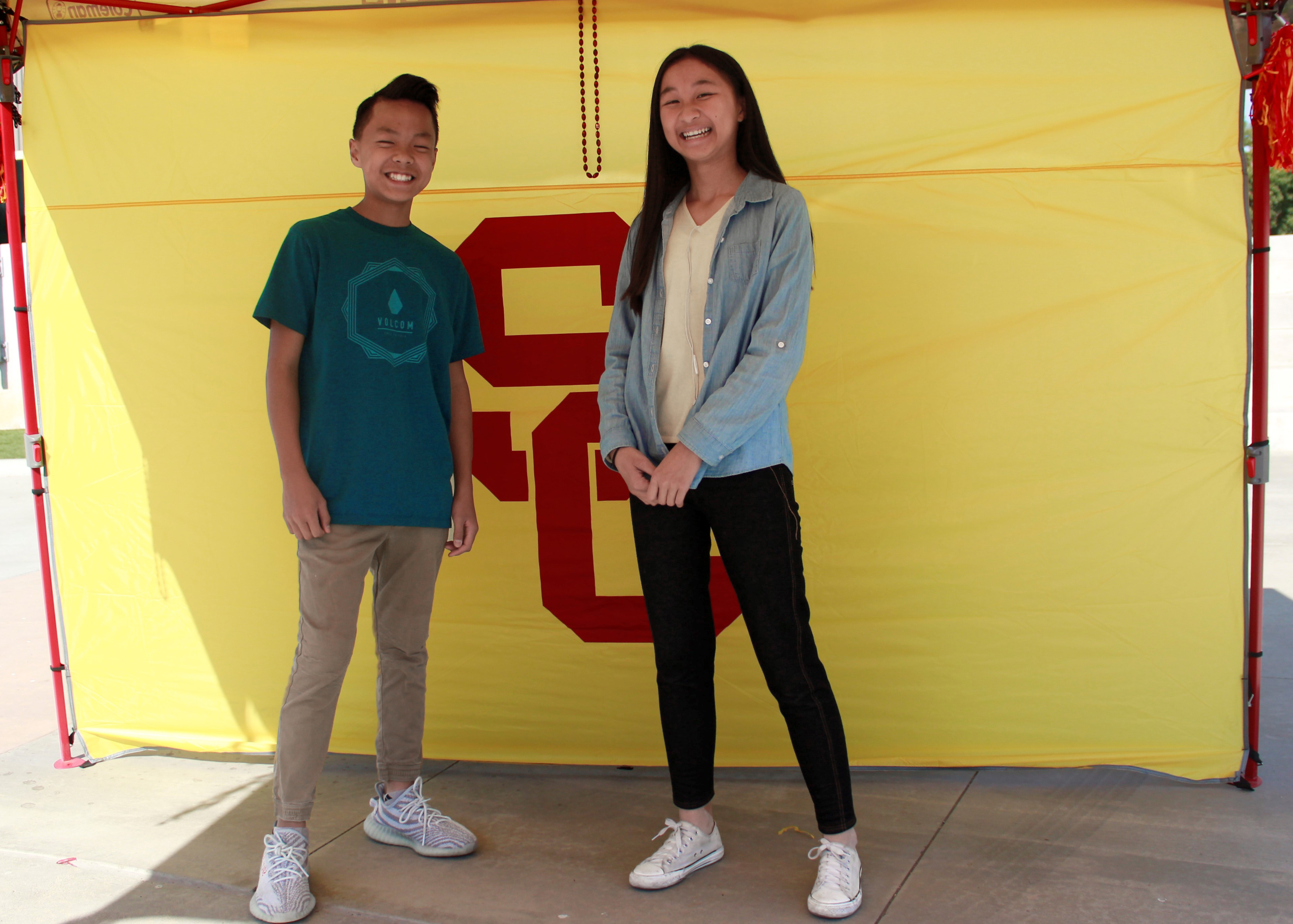 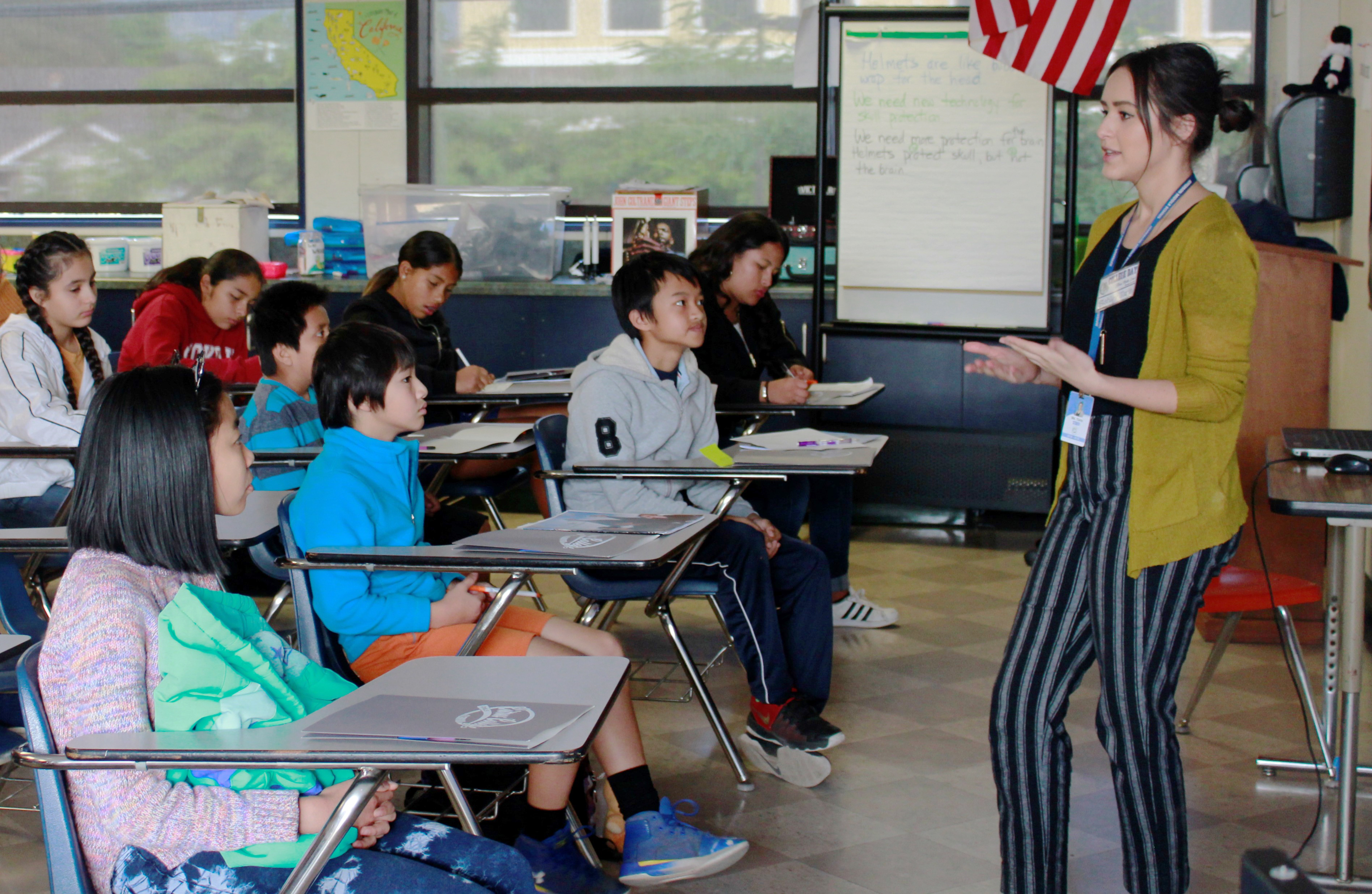