SAN GABRIEL, CA – Gabrielino High School graduate Hugo M. So will pursue his passion for engineering at Harvey Mudd College after being named a 2018 National Merit Scholar, a prestigious distinction earned by just 7,500 of 1.6 million students who apply by taking the PSAT.

So – an accomplished varsity pole vaulter with a 4.84 GPA – will receive a $2,500 scholarship for scoring 1500 out of 1520 on the PSAT, achieving academically and participating in a variety of extracurricular activities.

“This award means a lot, not because of the money but as more of a personal achievement,” So said. “I heard about this scholarship and it sounded like something I wouldn’t be able to do so it feels surreal to win and see myself in a more positive light.”

Established in 1955, the National Merit Scholarship Corp. identifies talented American high schoolers and encourages them to develop their academic skills. The pool of 1.6 million students is narrowed to 50,000 semifinalists nationwide who receive top PSAT scores. That pool is further thinned to 15,000 finalists and, eventually, the 7,500 National Merit Scholars.

So, who has taken 12 Advanced Placement courses and competed in varsity track and field since his sophomore year, plans to pursue a career in chemical or robotic engineering.

During his freshman year, So and his friend founded Gabrielino High’s robotics team; that same year, the two-person team ranked in the top category at the FIRST Tech Challenge Los Angeles Regional Competition. The team now has nine members and has won interleague competitions for three consecutive years.

“Hugo is a brilliant student who is committed to academic scholarship,” Gabrielino Principal Sharron Heinrich said. “Securing this impressive scholarship speaks volumes about Hugo’s character and the education he has received while at Gabrielino High School.”

So attributes his personal and academic achievements to his 12-year involvement in the Boy Scouts of America. In 2017, he earned the title of Eagle Scout – the highest rank attainable in the program – and cites this as his biggest accomplishment thus far.

“Being in Boy Scouts is a big part of who I am because it emphasizes trust and being a model citizen,” So said. “I’ve learned that trust does not only mean trustworthy but also how to be responsible and a source of support for others and your country.”

While attending college, So plans to give back to his community by mentoring and supporting local robotics teams and creating opportunities that allow further access to STEM education.

“Hugo’s dedication to academic excellence and community service represents the talent and the values found in Gabrielino High School’s outstanding students,” SGUSD Superintendent Dr. John Pappalardo said. “We are proud of him for earning this honorable award, and we are excited to see what he accomplishes beyond high school.”

060718_SANGAB_GABRIELINO_MERITSCHOLAR: Gabrielino High School grad Hugo M. So has been named a 2018 National Merit Scholar, a prestigious distinction earned by only 7,500 of 1.6 million students who apply by taking the PSAT. So will graduate Wednesday, June 6 and continue his education at Harvey Mudd College to major in engineering. 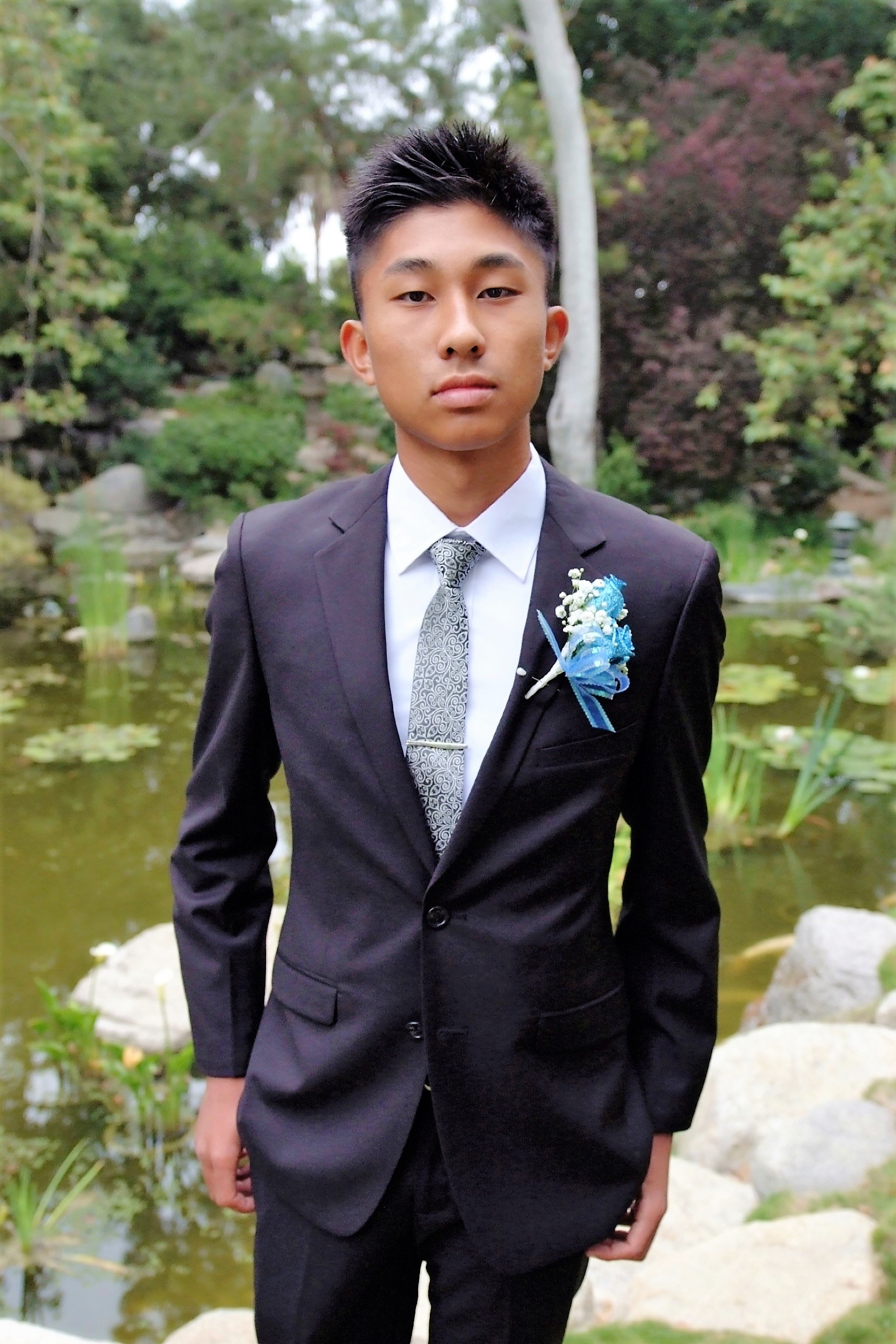