EL MONTE – Rosemead High School’s Science Olympiad team will compete against some of the top math and science student experts in the region when it makes a return appearance at the Southern California State Science Olympiad Tournament on April 6 at Caltech.

The Rosemead Panther squad scored an impressive fourth-place finish among the nearly 30 teams that competed in the Los Angeles County Science Olympiad Regional competition on Jan. 26. The team previously appeared in the state final in 2016. This will mark Rosemead High’s fifth appearance since 2008.

“Our students have been preparing for the Olympiad since last summer, selecting the events they wanted to learn about and studying vigorously,” Rosemead High Science Chair and team adviser Thomas Van Winkle said. “This team has been so dedicated to returning to the state finals, they spent a good deal of winter break working together. I am so proud of what they have accomplished so far.”

Every member of the Panther team was awarded medals after placing in the top six in at least one of the 23 events held.

The state competition will feature exams, laboratory testing and design challenges like Wright Stuff, in which students construct and launch a rubber band-propelled airplane and try to keep it airborne for as long as possible. 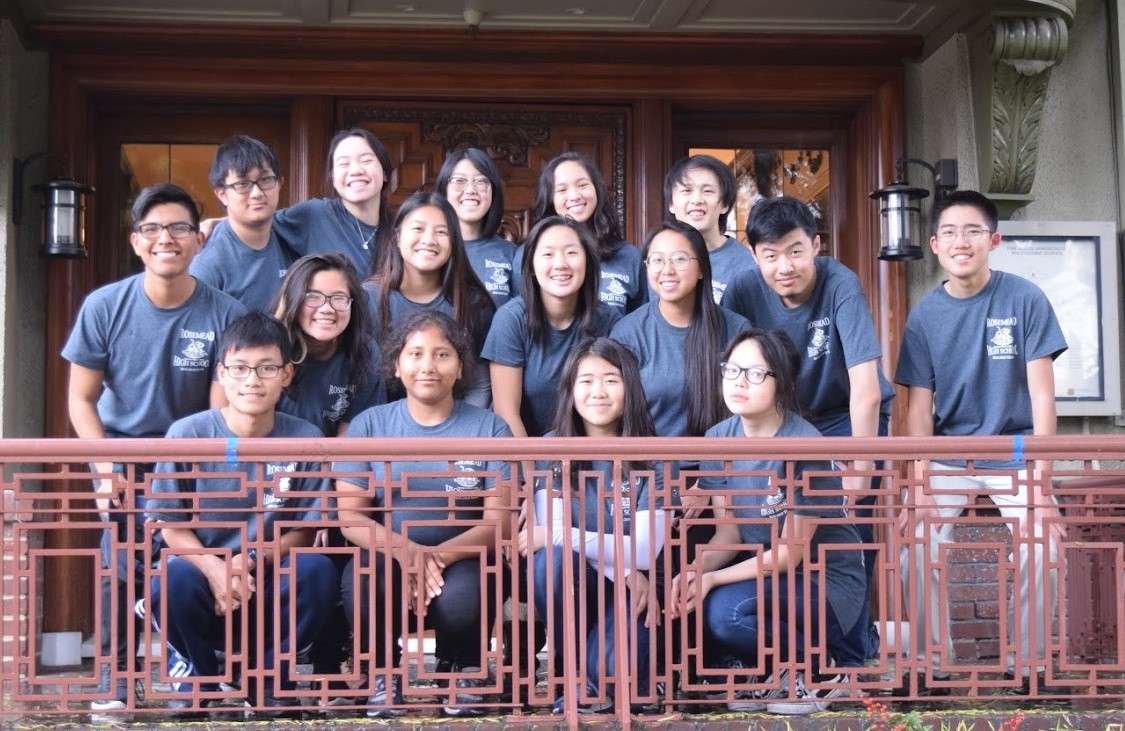