WHITTIER – The National Association of Student Personnel Administrators (NASPA) has named Rio Hondo College Vice President of Student Services Henry Gee as one of two recipients of the 2019 Fred Turner Award for Outstanding Service to NASPA.

The lifetime achievement award is named for a past chair of the NASPA Board of Directors and former chief student affairs officer at the University of Illinois. It honors a NASPA member who has served in leadership roles at the state, regional, national or international levels of NASPA, and who has been a member for at least 10 years.

NASPA, which is active in 25 countries and eight U.S. territories, represents 15,000 members in the student affairs profession.

“Henry Gee is a superlative representative of Rio Hondo College in all that he does, and he does so much on behalf of our students,” Rio Hondo College Superintendent/President Teresa Dreyfuss said. “I congratulate him on this well-deserved honor.”

Gee has served in higher education for 40 years. He has served in his current position for 15 years, in addition to recently taking on the task of interim executive director for the Rio Hondo College Foundation. He previously served for 10 years as dean of student affairs at Santa Ana College and for 15 years in roles at Azusa Pacific University.

As part of NASPA, he has served regionally and nationally in roles ranging from the New Professionals Network for Educational Equity and Ethnic Diversity to annual conference committees, regional conference committees and the NASPA Foundation Board. He also served as Region VI director for NASPA. For 19 years, he has served as co-facilitator for the Leadership Development Program for Higher Education, a program sponsored by Asian Pacific Americans in Higher Education and Leadership Education for Asian Pacifics.

His previous honors include the 2017 NASPA Scott Goodnight Award for Outstanding Performance as a Dean/Vice President, the 2017 Fred Turner Award for Outstanding Service to NASPA for Region VI, the 2004 “Pillar of the Profession” award from the NASPA Foundation and the 2003 Doris Ching “Shattering the Glass Ceiling Award” from NASPA’s Asian Pacific Islander Knowledge Community.

“Henry Gee is the epitome of a servant leader,” said Lori M. Ideta, Ed.D., interim vice chancellor for students at University of Hawaii at Manoa and the 2017 Fred Turner award winner. “He has given of himself selflessly: always putting students first, prioritizing the greater good of outstanding student service; and lifting up students, new professionals and colleagues. The profession is truly enriched because of Henry Gee and his contributions through the years.”

Gee is a first-generation college student. He is married with two children, a son who earned a degree from Cal Poly Pomona and a daughter who is studying marketing communication at California Lutheran University.

He will receive his latest honor at NASPA’s 100th anniversary conference on March 12 in Los Angeles.

“I am overwhelmed at my selection for this award,” Gee said. “Throughout my career, I have focused on eliminating barriers to student success and championing equity in educational opportunity. I reap rewards daily from seeing students envision new possibilities and then pursue their potential. To have my colleagues single me out for doing what I love is a tremendous honor.”

RHC_GEE_1: The National Association of Student Personnel Administrators (NASPA) has named Rio Hondo College Vice President of Student Services Henry Gee as one of two recipients of the 2019 Fred Turner Award for Outstanding Service to NASPA. 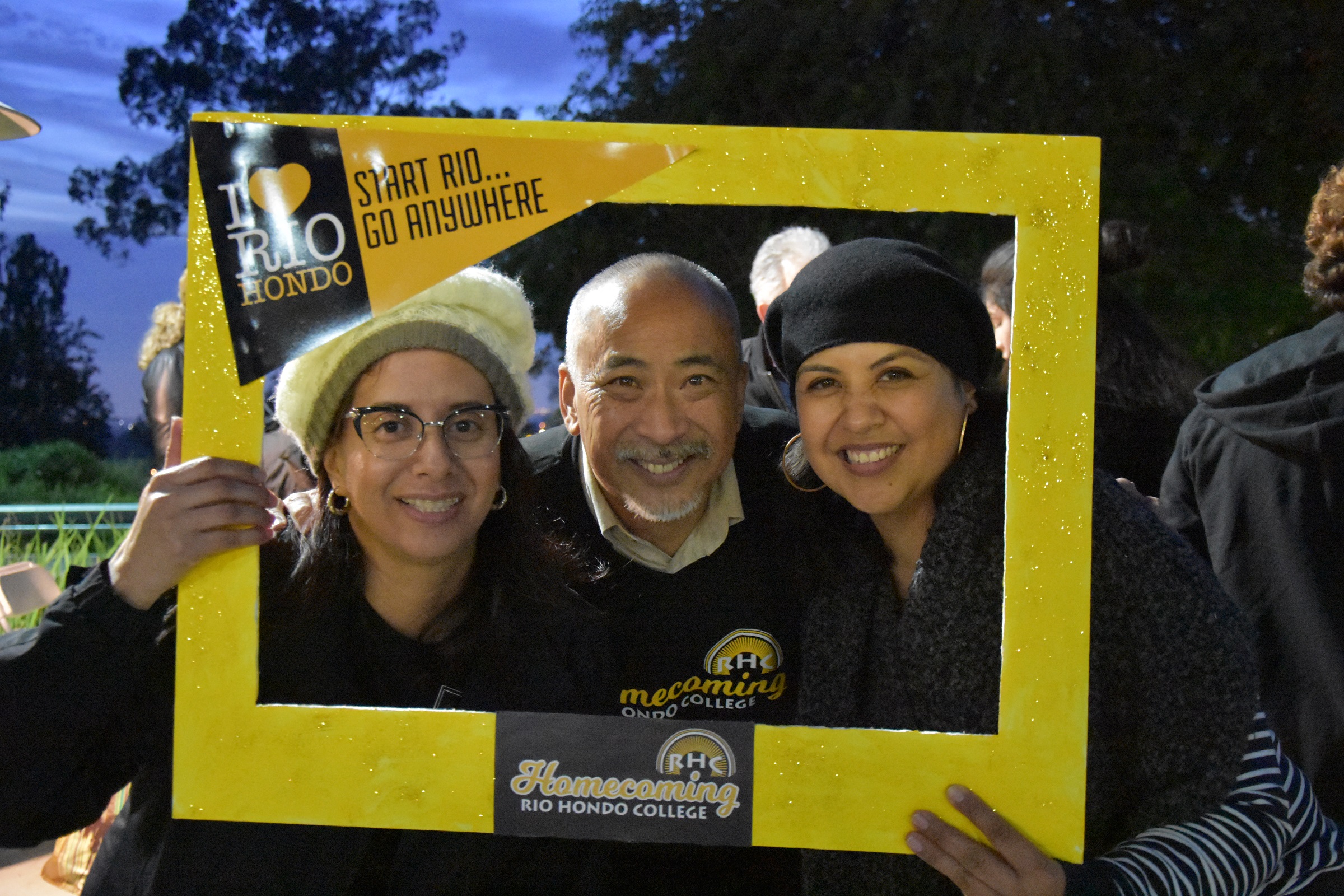