“It’s an honor to take this time to recognize all our veterans and especially the women who have served in our armed forces,” Reyes said. “They have faced incredible challenges in service to all Americans, one that deserves our greatest respect. Río Hondo College stands by our veterans and celebrates their pursuit of new dreams through higher education.” 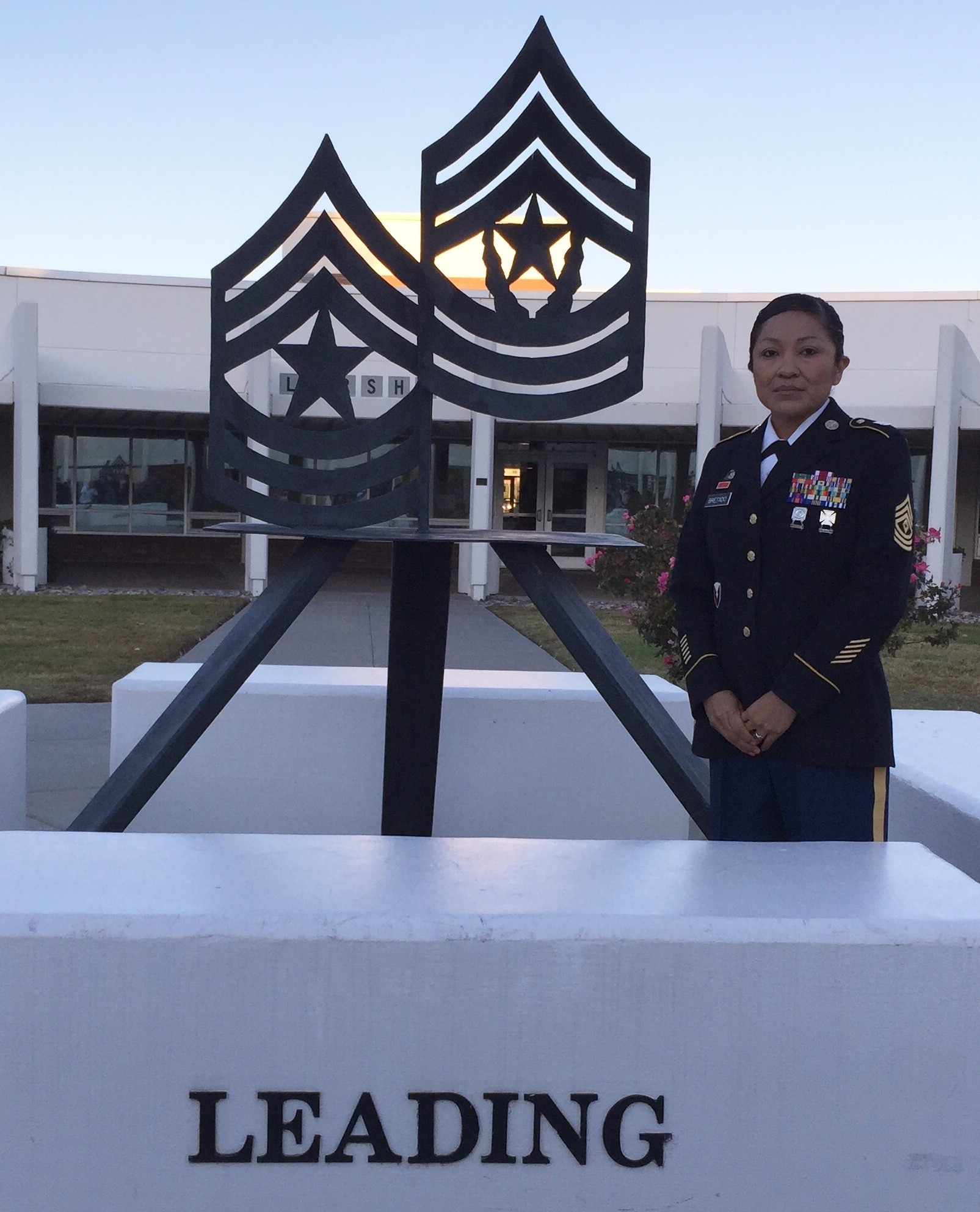