Rio Hondo College is the first college in Los Angeles County to implement a second year of free tuition for students.

An estimated 443 students will qualify for the second-year program.

“Part of our mission as a community college is to eliminate barriers that prevent students from realizing their academic and career dreams,” Superintendent/President Teresa Dreyfuss said. “This expansion of the Rio Promise helps us to deliver on that mission and to retain our students to continue their educational journey at Rio Hondo College.”

Arciniega, the first in his family to attend college, said the Rio Promise program drew him to Rio Hondo College. The support he received before starting college and during his first year helped him discover a passion for English, which he plans to pursue at a four-year university.

Morgan, who comes from a seven-person home, said the Rio Promise tuition program is helping her complete her higher education journey to become an elementary school teacher.
“The Rio Promise has made it possible for me and my family to save up money so I can transfer to a university, knowing the financial burden will be lessened,” said Morgan, an Arroyo High School graduate who earned 25 units and a 3.05 GPA in her first year at Rio Hondo College.

Morgan started her college journey as a biology major but soon discovered a love for teaching. Faculty and staff members helped her navigate the change in major and her path to transfer next year.

“I really like teaching kids,” she said. “I like being able to explain something to them in a way they understand; and I like knowing I’m helping the kids on their journey, knowing I’m a part of it,” she said.

To qualify for the first-year program, students must be entering their first year of college and enroll in a minimum of 12 units at Rio Hondo College; complete the Free Application for Federal Student Aid (FAFSA) or the California Dream Act Application; and submit all required forms from Rio Hondo College’s Financial Aid Office.

To qualify for the second-year program, students must complete at least 24 units at Rio Hondo College by the end of their first year with a minimum 2.0 grade point average; enroll in 12 units a semester their second year; complete the FAFSA or the California Dream Act Application; and submit all required forms from Rio Hondo College’s Financial Aid Office.

Rio Hondo College will also make accommodations for the minimum enrollment requirement, as appropriate, for students in its Disabled Students Programs & Services.
All participants of the program receive ongoing support to foster success. Resources include:

College data shows that participants in the first-year Rio Promise program passed significantly more classes and were more likely to continue on their educational journeys.

“This is a landmark moment for Rio Hondo College,” Shapiro said. “With this expansion, we are fulfilling California’s historic promise that community college would be accessible to all. Students who enroll in Rio Hondo College will be able to complete their certificates and two-year degrees without financial challenges.”

RHC_PROMISE_1: Rio Promise Scholar Cesar Arciniega, who will speak during the College’s announcement of the program’s expansion, says the Rio Promise program drew him to Rio Hondo College. 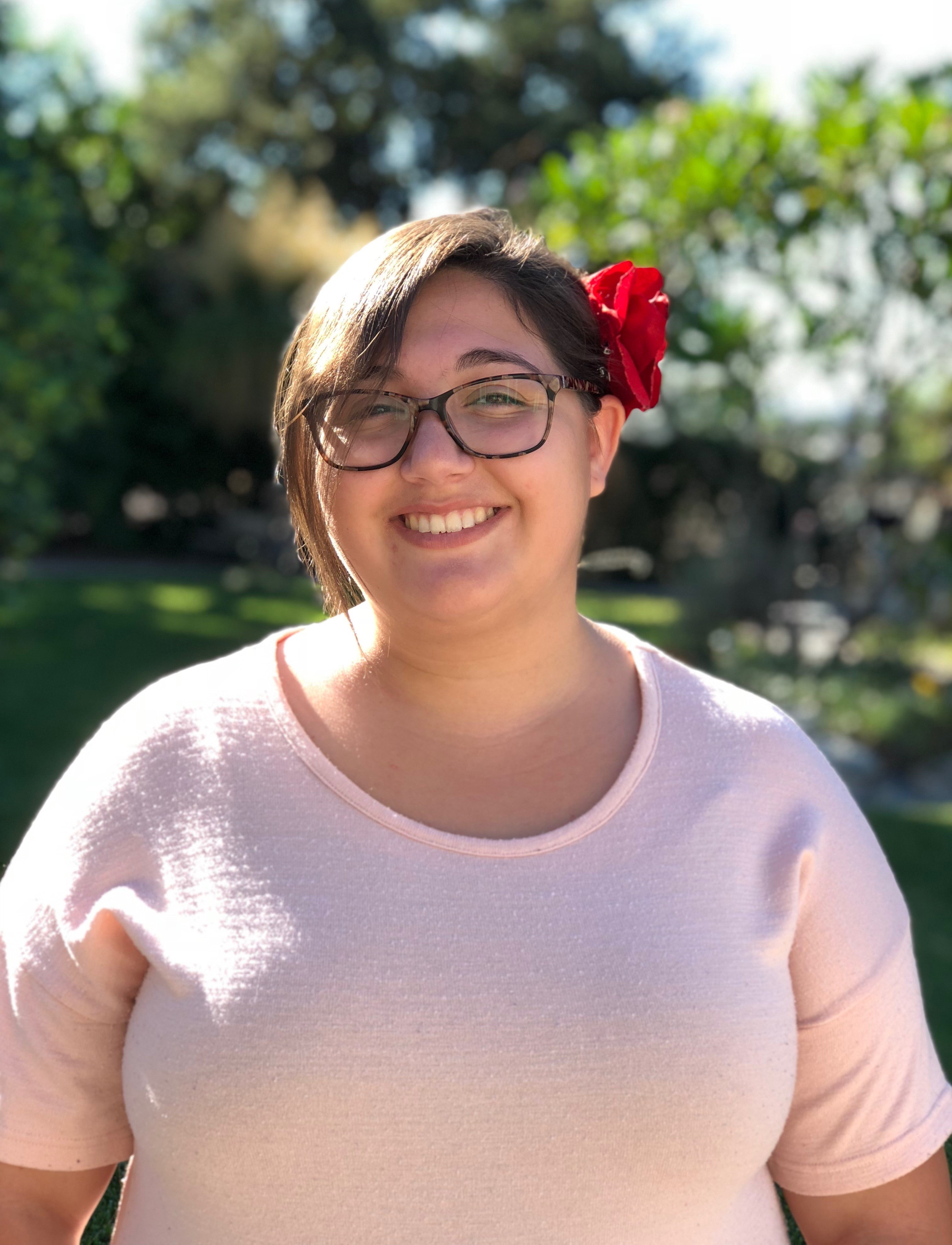 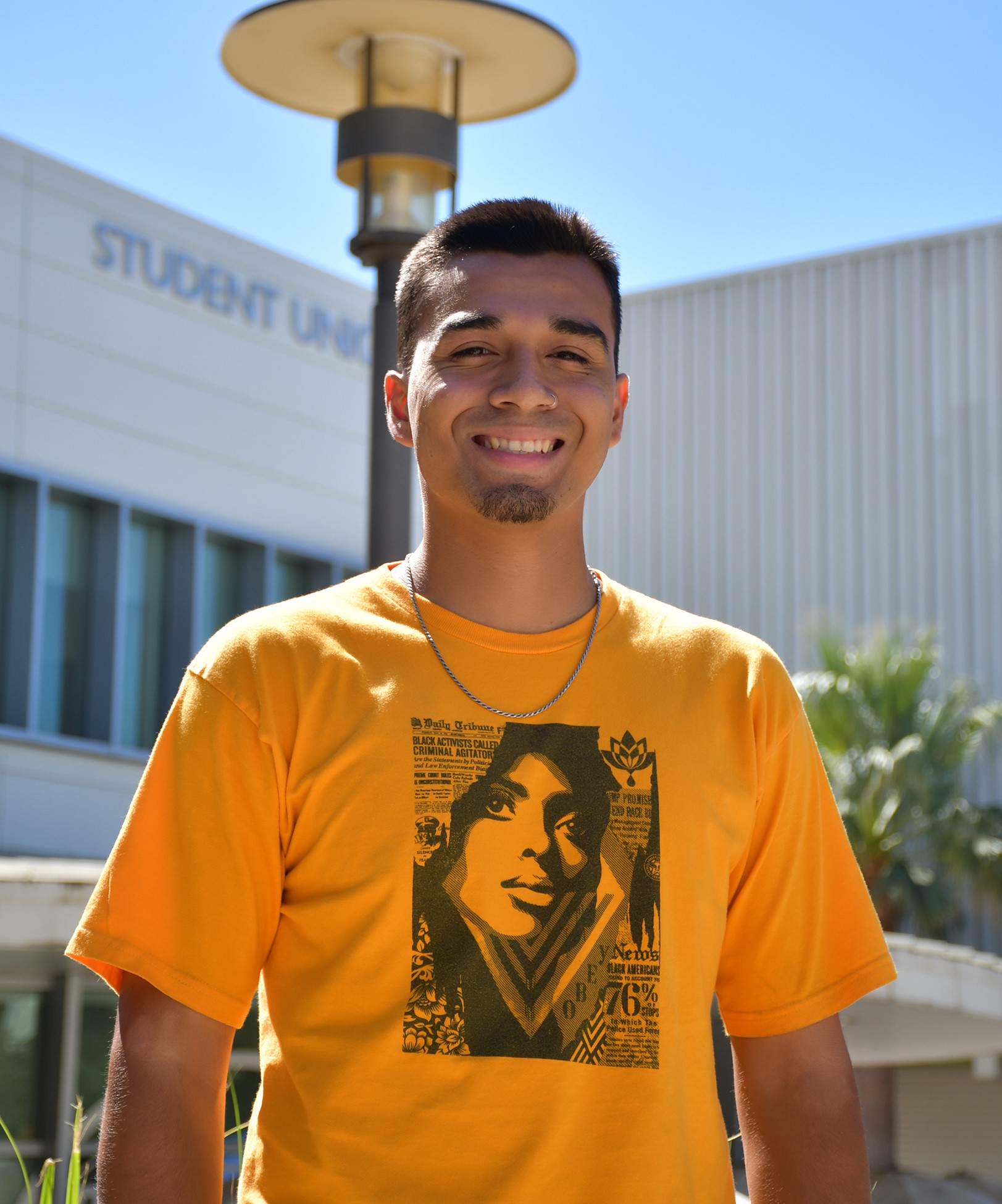