WHITTIER – Rio Hondo College California Repertory has brought its summertime paean to Christmas to the world stage, showcasing the original work at the 2019 Edinburgh Festival Fringe from Aug. 3-6 and 8-10.

“The Hollywood Summer Christmas Show,” is an original play written by Rio Hondo College theatre Professor William Korf with songs and dancing inspired by a child’s love of the mid-winter holiday.

The play is set in a 1949 Hollywood radio station during the golden era of radio. The play follows the comic attempts of a group of actors to present a summer radio show. Hilarity ensues as they start the show with the wrong script and a fun and heart-warming Christmas show is presented.

Korf wrote the play after his daughter, Ava, recreated Christmas in July 2017. Ava Korf plays one of the actor’s daughters, a recognition of her influence in the play’s creation.

“I always wanted to do a Christmas show, but the timing never worked out,” Korf said. “And then one day in the middle of a hot July, my daughter Ava shut herself in her room for 4 hours. She emerged having built and painted a cardboard Christmas tree complete with wrapped presents. She announced it was ‘Christmas in July’ and we proceeded to have a wonderful ‘holiday’ afternoon. I realized I could finally do my longed-for Christmas Show … in the summer!

This will be the eighth time Rio Hondo College has appeared at the Fringe since 1976. College actors have performed over 25 shows in those appearances and received two Fringe First Awards.

This one-act, 75-minute comic romp, which features a dancing, singing and acting ensemble of 22 Rio Hondo College students, will be performed at Paradise in Augustine.
The show premiered at Rio Hondo College in summer 2018.

RHC_THEATER_1-4: Twenty-two Rio Hondo College students are presenting an original play by College Professor William Korf at the 2019 Edinburgh Festival Fringe over two weekends in August. Their travels have taken them through London, including a visit to Shakespeare’s Globe Theatre and backstage visit at the National Theatre. 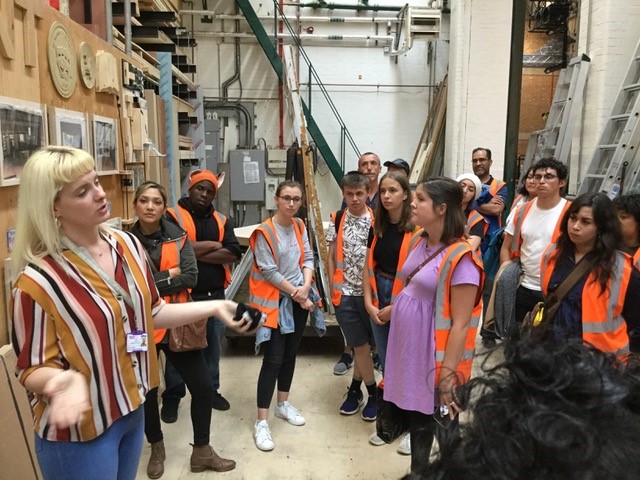 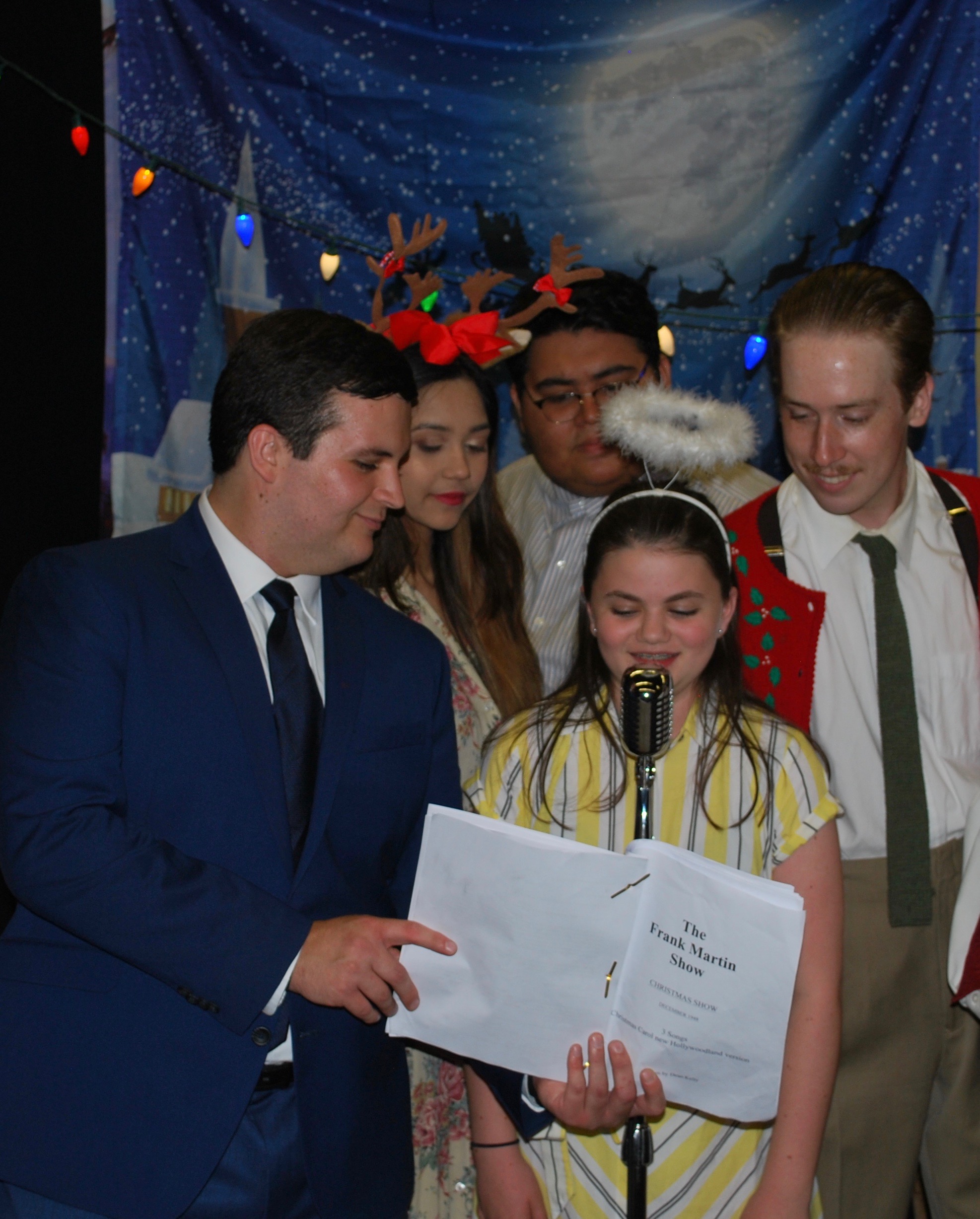 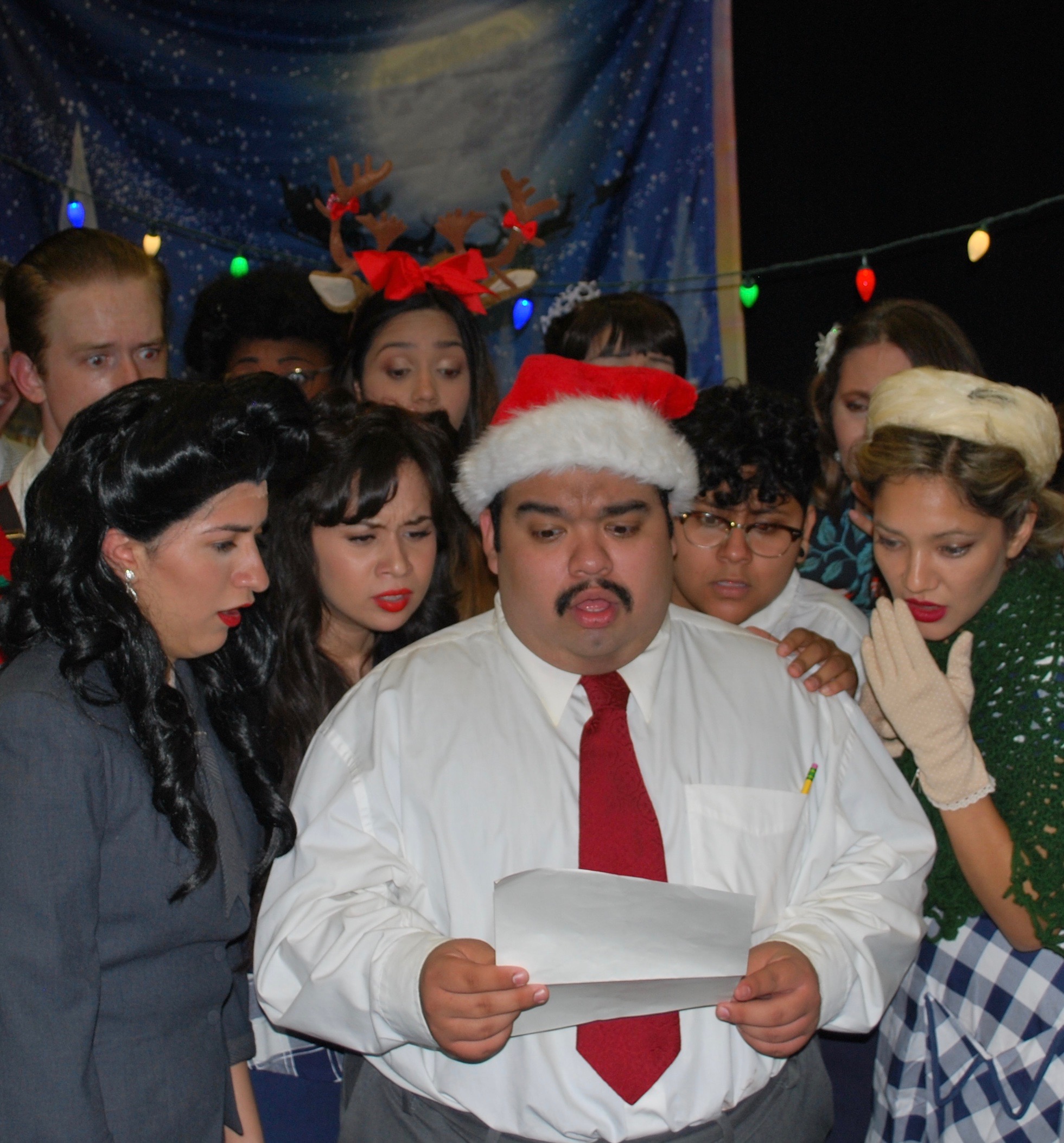 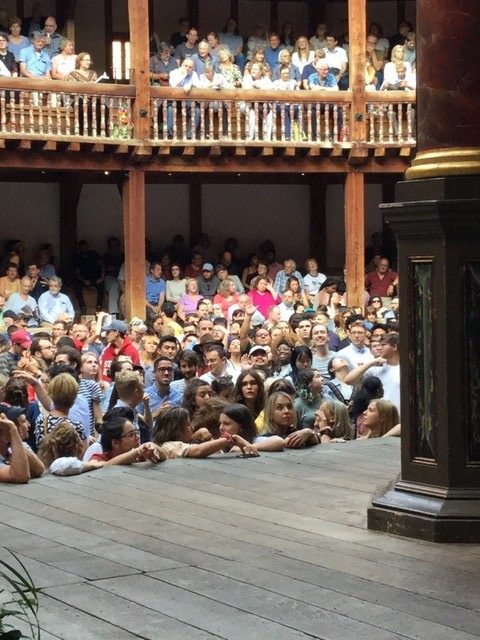