The show, which stars an ensemble of nearly 20 Rio Hondo College students, will be performed in the College’s Black Box Theater at 8 p.m. Aug. 3, 4, 9-10, and at 2 p.m. Aug 4, 5 and 11. Admission is free and attendees will receive a holiday surprise at the show’s end.

“Our summer plays are a wonderful tradition at Rio Hondo College,” Superintendent/President Teresa Dreyfuss said. “They offer our students a chance to experiment with formats and provide the community with entertainment and insight into our tremendous theatre arts program.”

The play is set at a Los Angeles radio station where actors are forced to perform a Christmas show in mid-summer – something not all of them are eager to do at first. Ava Korf plays one of the actor’s daughters, a recognition of her influence in the play’s creation.
Students acting in the play are a mix of current Rio Hondo College students and graduates who are taking the summer theatre arts class so they can perform.

Phone Tha, for example, received his Associate of Arts in theatre arts this spring. He has acted in more than eight plays during his time at Rio Hondo College.
“I decided to come back for my last Rio Hondo College theater performance,” said Tha, who hopes to become a producer.

Tha is experimenting with voices for the show.

“Out of all the shows I’ve done, I’ve never done a radio show. What I love about this is the perspective using mostly sound effects, which I’ve never done before. It’s such a fun experience to play around with sound,” he said.

He learned to swing dance for the show.

“I’m getting more into my dancing,” he said. “Dancing is such a new thing for me. I probably never danced before I was 16 years old.”

The show has been entered into the Kennedy Center American College Theater Festival. Adjudicators from the program will attend a performance and decide whether to nominate actors to represent Rio Hondo College at a regional festival. If the show does well, students could be asked to perform the show for the regional audience and be nominated for an Irene Ryan Acting Scholarship.

“Rio Hondo College provides an extraordinary range of academic and career opportunities for our students to explore as they are discovering their personal passions,” Board of Trustees President Madeline Shapiro said. “Our theatre arts program is a great example of a program that allows students to discover creative ways of expressing themselves.” 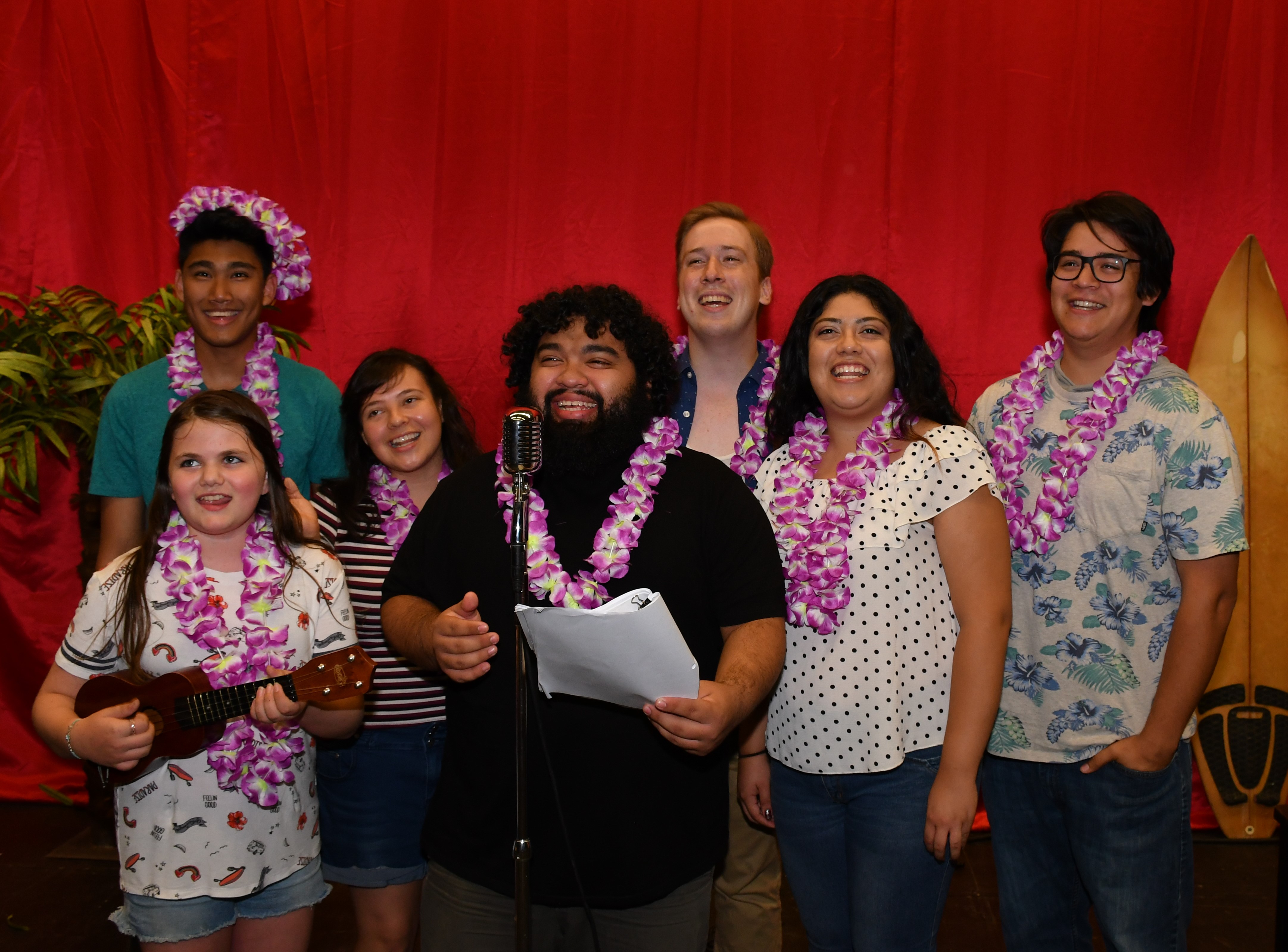 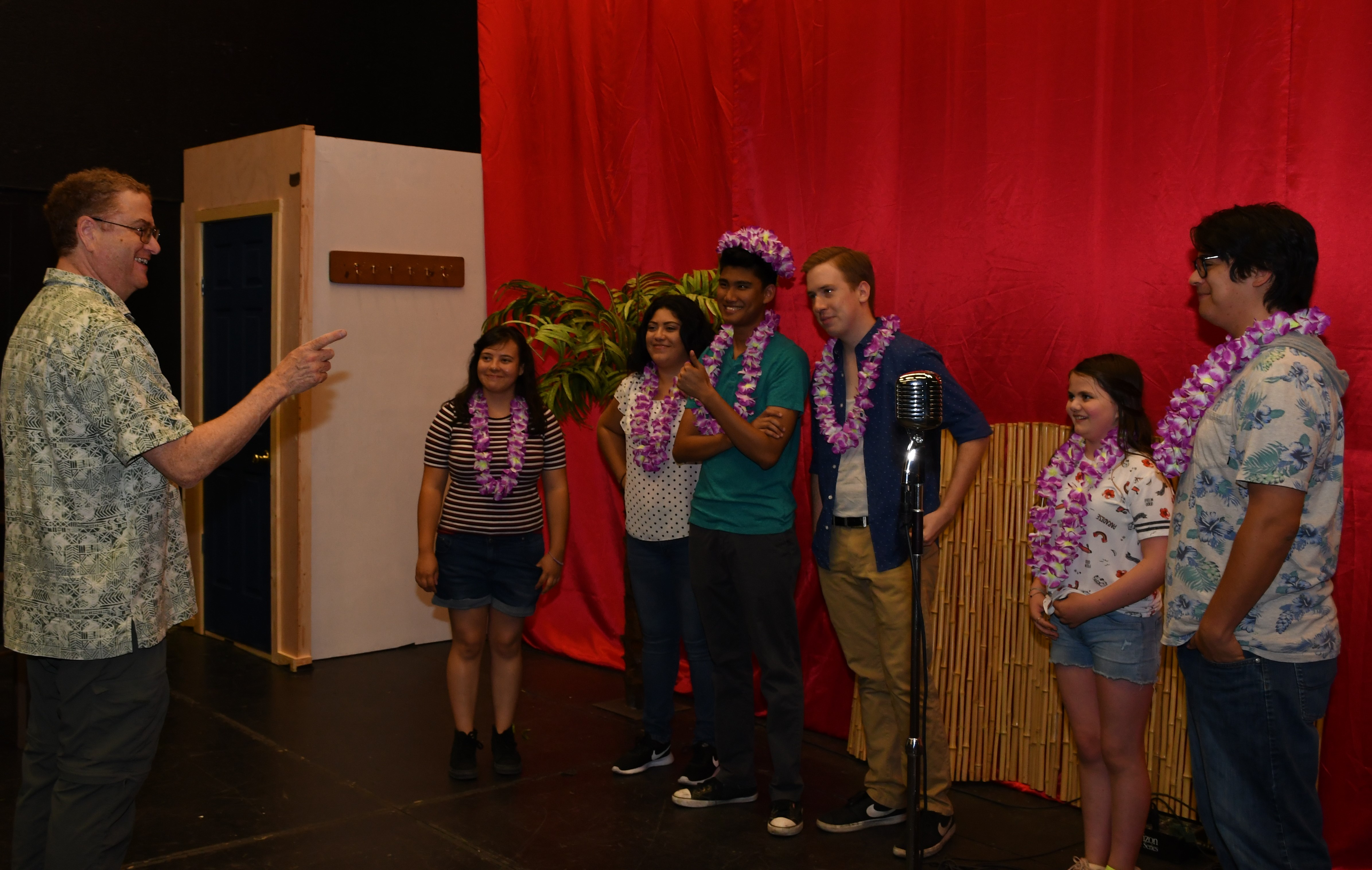 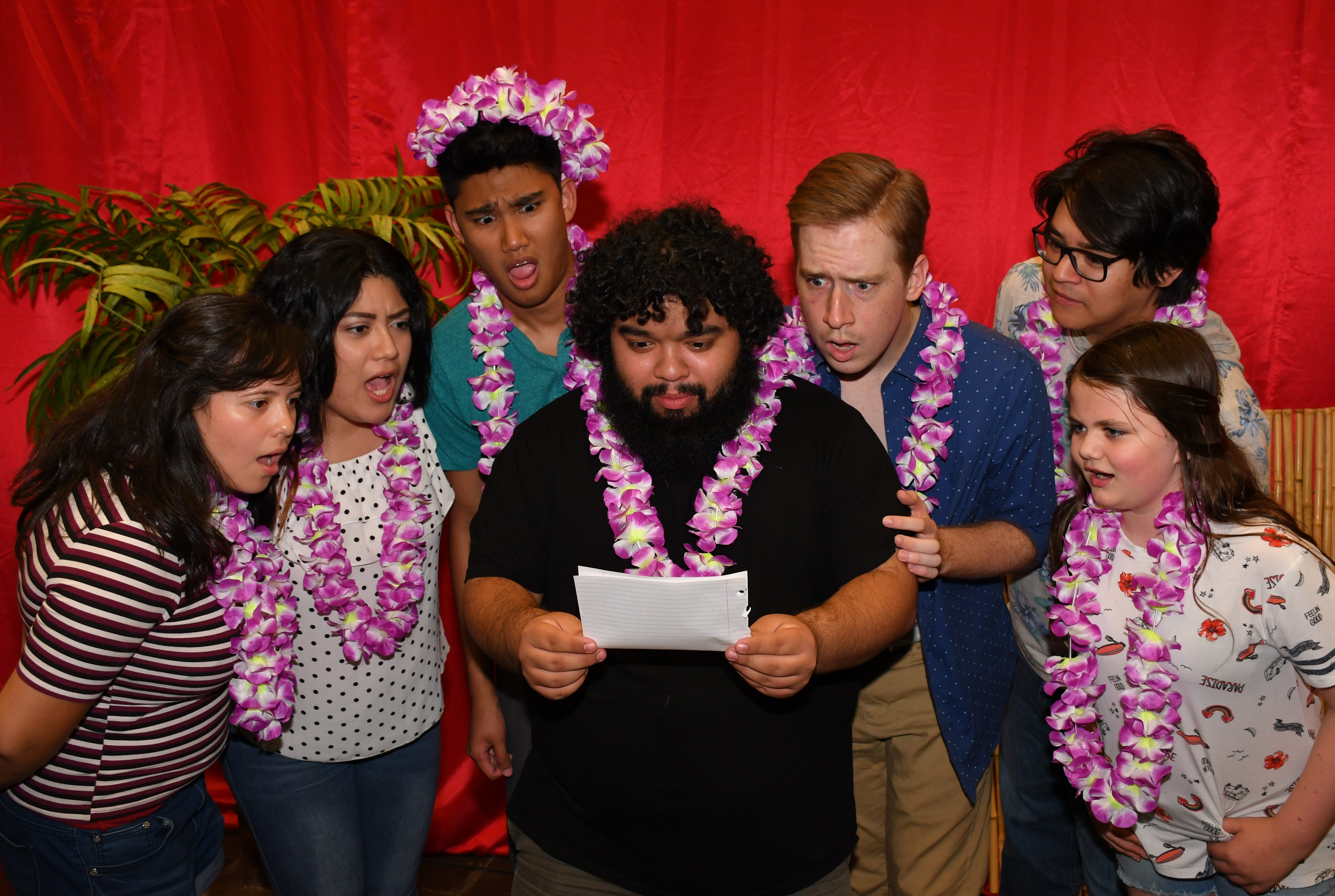