The team competed against 30 other schools in its division during the April 9-14 event in Daytona, Florida, sponsored by Phi Rho Pi, the national forensic association for two-year colleges. More than 60 schools from 28 states took part in the entire program of competitions.

Rio Hondo College’s third-place finish is based on points earned by its nine competing students across three styles of debate.

“Overall, this was a very strong year for us,” said Debate Coach Grant Tovmasian, a Rio Hondo College professor. “That stems from our approach – our goal isn’t focused on awards, but on pushing each other to succeed and to be better.”

Tovmasian, who has coached Rio Hondo College for seven years, was surprised that he also received an award. He received the Collie-Taylor Coach Fellowship Award, which goes to the tournament’s most outstanding coaches.

Rio Hondo College Superintendent/President Teresa Dreyfuss praised Tovmasian and the students.
“Each year, our Speech and Debate Team distinguishes itself with its strong performances at local, regional and national competitions,” Dreyfuss said. “This year, they’ve outdone themselves. We are so proud of all they have accomplished.”

Tovmasian said the true power of debate is that it empowers students.

“Students discover that they possess not only the right but the ability to express what they believe in. Once that happens, they are driven to express themselves better.”

The three styles of debate featured at the contest include a one-on-one debate featuring a topic established at the beginning of the season and requiring competitors to support arguments with research and citations.

A second one-on-one debate gives students topics chosen on the day of the event that can include policy statements, value questions or even arguing the merits of metaphors or song lyrics.

The final format, parliamentary debate, is a two-on-two challenge in which one side presents an argument and the other opposes it.

Two students received honors for their performance in individual debates based on policy statements. Jonathan Kaldas won a silver and Edward Minasyan earned a bronze based on their overall performance.
Minasyan, who took part in 13 debates during the competition, said this is his first year competing in debate.

“It’s fun,” said Minasyan, 21. “You get to outsmart your opponents. Everybody has to listen to you and what you have to say. That’s the best part, in my opinion.”

A returning student who is studying business administration, Minasyan said debate has made him a stronger student.

“It really benefits my academics because it helps me with researching and putting together coherent arguments and statements when it comes to writing any sort of essay or paper. It really helps with putting your thoughts together,” he said.

Minasyan plans to transfer to UC Irvine to complete a four-year degree, but not before competing on debate for another year – this time in search of his first gold award.

“This extraordinary success by our students speaks volumes about the strength of Rio Hondo College’s educators to inspire students to go beyond any perceived limits,” Board of Trustees President Madeline Shapiro said. “They prove with their performance how you can really achieve anything with the right foundation.” 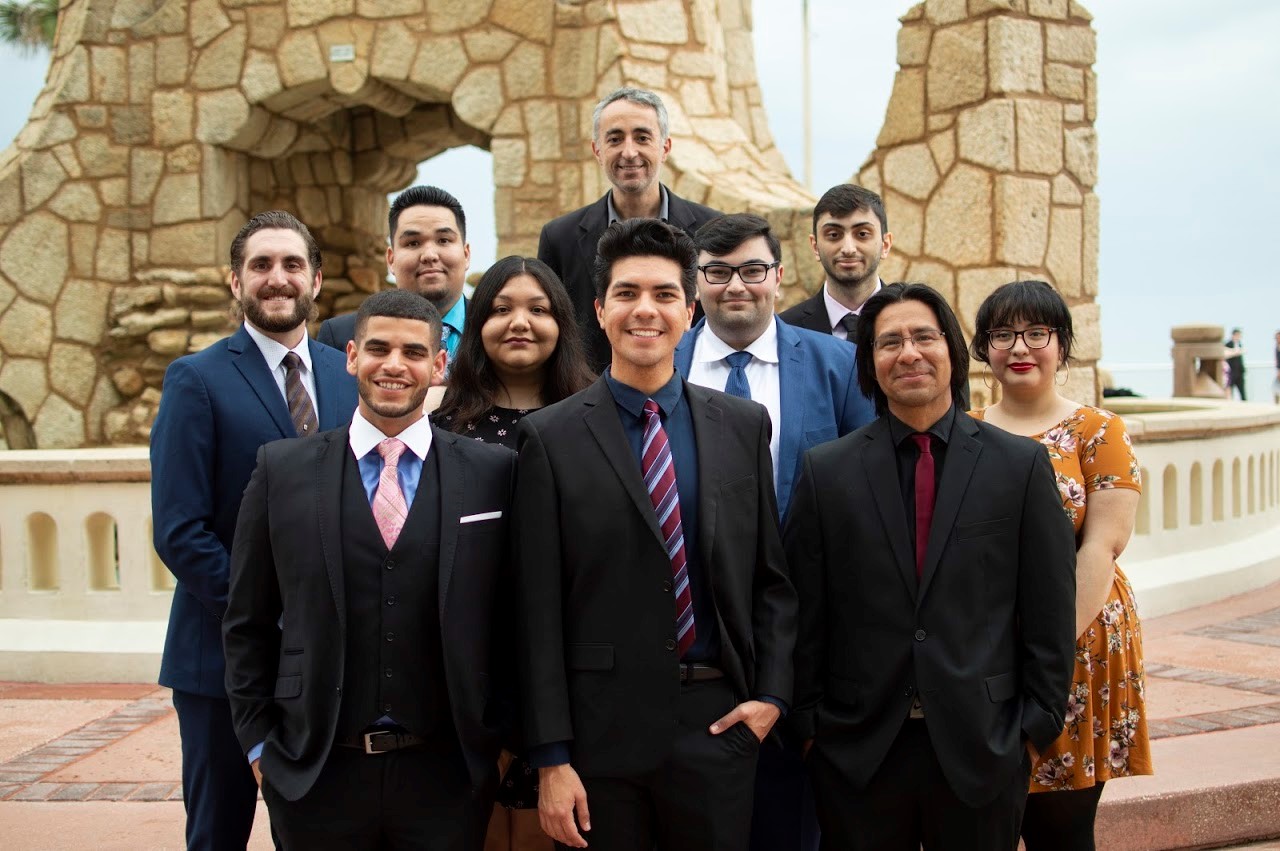 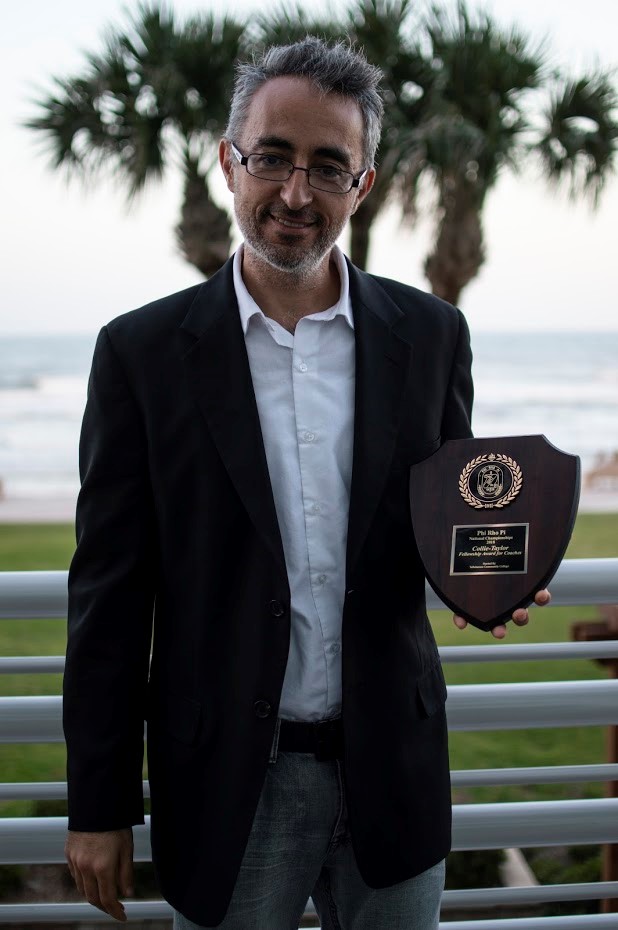