Reyes, who has led Mendocino College since 2013, will succeed Superintendent/President Teresa Dreyfuss, who retires June 30.

Board of Trustees Vice President Oscar Valladares announced the selection late Wednesday after the conclusion of a lengthy nationwide search overseen by a committee of students, college faculty, staff, administrators, and community members.

“We are excited to announce the selection of Dr. Reyes, a visionary leader whose focus on student success and access to education is a perfect fit for Rio Hondo College,” Valladares said. “We are confident he can take us to the next stage by growing enrollment, increasing completion rates and decreasing completion time.”

Reyes holds a doctorate in educational leadership from UC Davis and a Master of Arts in education and an administrative services credential from California State University, Sacramento, where he also received Bachelor of Arts degrees in communication studies and Spanish.

Prior to Mendocino College, Reyes served as executive vice president of academic and student affairs at the Solano Community College District, interim president and vice president of academic affairs at San José City College and dean at the California Community Colleges Chancellor’s Office in Sacramento. At Cosumnes River College, he served as a Spanish professor and coach and, later, as dean of humanities and social sciences.

Reyes said he is eager to begin collaborating with Rio Hondo College’s faculty, staff, administrative team and supporters to serve the community’s students.

“This is a key a moment for Rio Hondo College,” Reyes said. “The College has developed a rich array of programs to support students who are grappling as never before with barriers to success – hunger, homelessness, immigration status. Our job is to knock down those barriers even as we continue to expand high-value academic and career training opportunities. I am honored and proud to be the College’s choice at this most critical of times.”

Dreyfuss, who has served the College for 32 years, said Reyes will provide the College with the vision it needs as it tackles those challenges.

“Dr. Reyes has been a peer throughout my time as president,” Dreyfuss said. “I have found him to be a thoughtful, conscientious leader who keeps students at the center of all his efforts. His values mirror our values perfectly. Rio Hondo College could not have chosen better.”

Dreyfuss, who announced her retirement in August, started at the College as an adjunct faculty member in 1987. She later served as a senior accountant, controller/business manager, chief financial officer and vice president of finance and business. She was named interim superintendent/president in 2012 and took the reins permanently a year later.

Dreyfuss is credited with ensuring the College’s fiscal stability throughout her tenure as a financial guardian. During the Great Recession, Rio Hondo College avoided layoffs and furloughs. She also has been praised for guiding the College through major renovations, including construction of the Administration of Justice Building, Learning Resource Center, Applied Technology Complex, P.E. Complex, police and fire training facilities, three regional campuses, a Student Services building and the Student Union.

In 2013-14, Rio Hondo College became one of a select group of community colleges to host the Pathway to Law School program, which guides students from community college, through four-year universities, to one of eight top California law schools. The College also created a historic four-year Bachelor of Science in automotive technology. In May, the first graduates received their bachelor’s degrees.

In 2017, the College created the Rio Promise, which has been expanded to offer two years of tuition-free instruction for first-time, full-time students.

The Board of Trustees is expected to finalize the hiring of Reyes at its July 10 meeting. 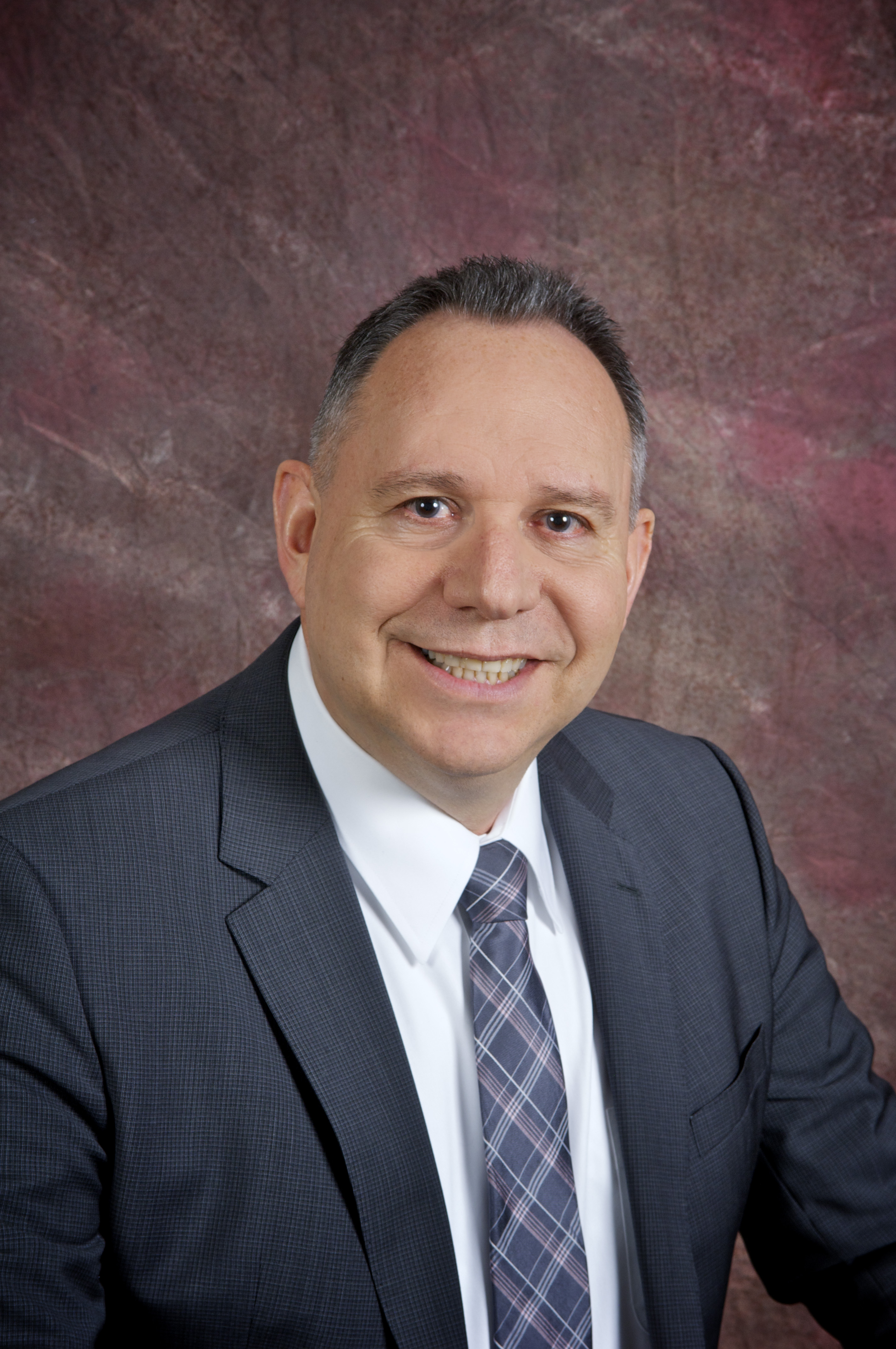