WHITTIER – Río Hondo College’s Roadrunner Hand Crew 77 has been activated for the second time this summer by the U.S. Forest Service, deployed first to fight the Texas Fire and then to assist efforts against the rapidly expanding Lake Fire, both in the Angeles National Forest.

The crew began its activation on Aug. 5. It was previously activated to backfill behind crews in June.

“The young men and women of our Roadrunner Crew exemplify the best of Rio Hondo College,” Acting Superintendent/President Teresa Dreyfuss said. “They have volunteered to join the front lines in a fight on behalf of our entire state. Their dedication is inspiring.”

A Type II hand crew, the team assists with all aspects of fire monitoring, suppression and control, including digging fire containment lines. In past years, the crew has been called up multiple times a year to assist with firefighting across California. The crew has battled fires in Yosemite National Park and helped fight the devastating Ferguson Fire.

Each crew member must meet or exceed U.S. Forest Service requirements for seasonal wildland firefighters. Students also must pass an arduous physical fitness regime. Río Hondo College, which has fielded the crew since 2002, is well known for its Wildland Fire Academy, which typically places every graduate from every class.

“Despite the pandemic, the Roadrunners of Crew 77 continue to aggressively move forward, protecting the residents of Southern California and the valuable resources of the Angeles National Forest,” said Chief Andy Grzywa, academy director. 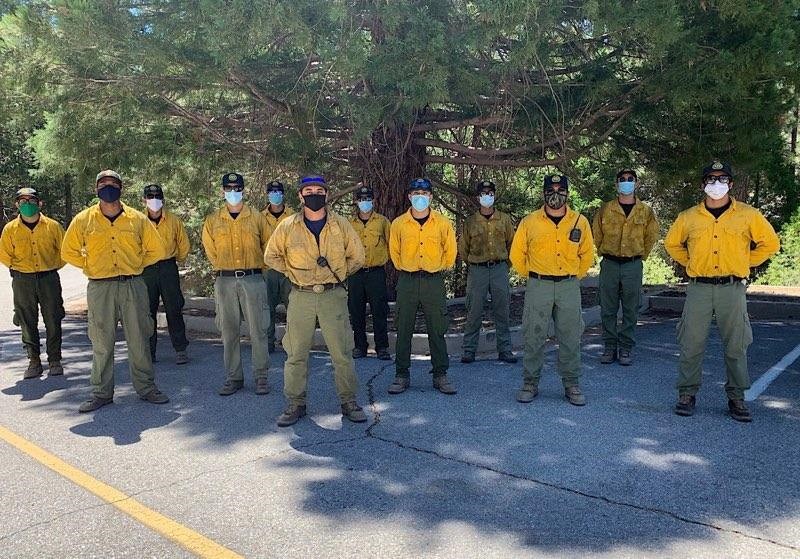 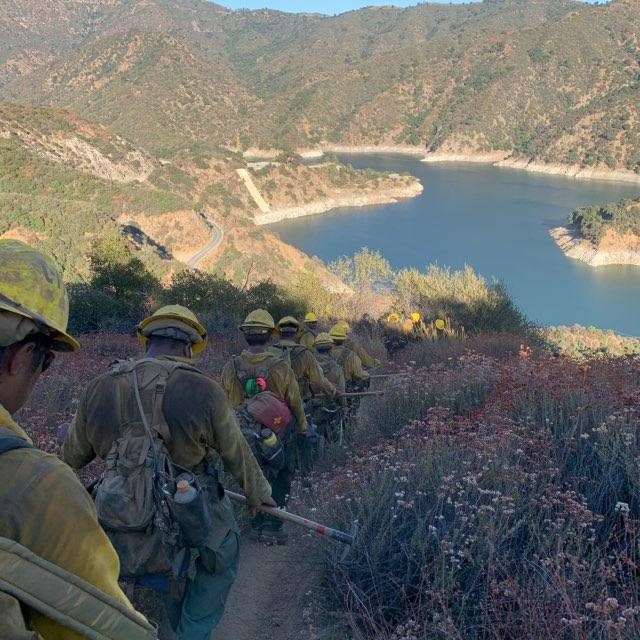 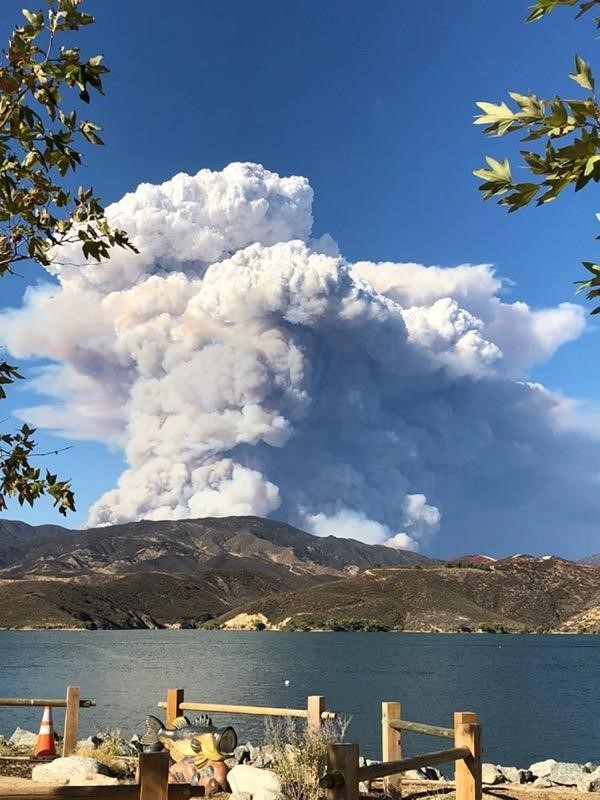 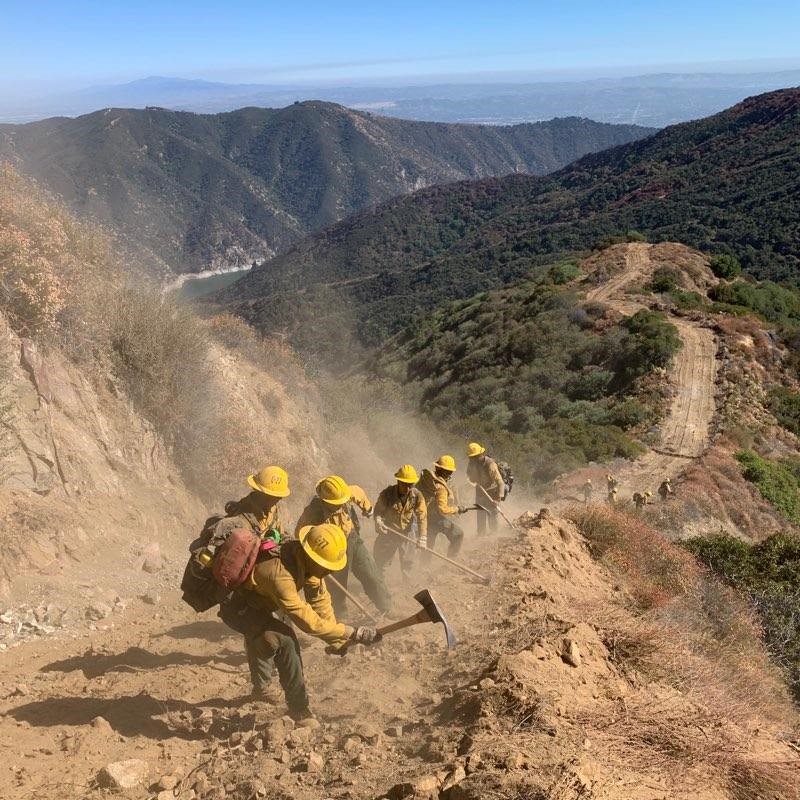