“It’s critical, now more than ever, that we stand up for the tenets of a training system that values the personal relationships police officers should forge with members of diverse communities, guards the sanctity of life and upholds the constitutional rights of all,” Academy Director Walter Allen III said. “At Río Hondo College, we train guardians, not warriors.”

College leaders are providing insight into the police training program in the aftermath of the death of George Floyd at the hands of Minneapolis police officers and subsequent demonstrations over treatment of African Americans by law enforcement.

Allen, who has led the Academy since 2014, is considered a titan in the field of law enforcement. Over more than 43 years, he has guided efforts to improve the criminal justice system. He has led the California Youth Authority, guided improvements to the state Department of Corrections and Rehabilitation, served on the Commission on Peace Officer Standards and Training (POST) and served as the assistant chief for the California Department of Justice, conducting statewide multi-jurisdictional criminal cases.

The Río Hondo Police Academy has trained police officers since 1964, placing them with agencies throughout Southern California. Some 20 police chiefs who graduated from the program are currently serving in the area.

The academy’s Principled Policing approach addresses cultural diversity, prejudice, discrimination, hate crimes, investigative profiling vs. racial profiling, as well as the tenets of procedural justice, which speak to providing a voice and listening with empathy and compassion to the community, being neutral in decision-making and behavior, treating people with dignity and respect, and showing concern for others to build and demonstrate trustworthiness.

The program includes training conducted in collaboration with the Museum of Tolerance and a panel discussion with members of surrounding communities who offer their perspectives on law enforcement.

“Principled Policing recognizes how implicit bias can influence perceptions, decisions and actions and how recognition of such bias can lead officers to behaving with the highest integrity and value,” Public Safety Dean Mark Yokoyama said. “We are committed to improving our curriculum to incorporate a better understanding of systemic racism and its relation to policing and will be seeking other opportunities to advance the academy curriculum. ”

The six-month training is considered one of the most intense available.

Many of the academy graduates in recent years have been minority and female officers, mirroring the makeup of the communities where they will work.
“Our graduating cadets represent the best of the best,” Superintendent/President Dr. Arturo Reyes said. “We put our cadets through a rigorous program because we know the incredible responsibility they will shoulder on our behalf.”

California Community Colleges Chancellor Eloy Ortiz Oakley has called for a review of police training in the across the 115-college system, which provides training to about 80 percent of the state’s police.

“We welcome the chance to demonstrate the progressive and principled approach pioneered by the Río Hondo Police Academy in hopes of providing a model for others as we forge a path together for a stronger, more unified community,” Reyes said. 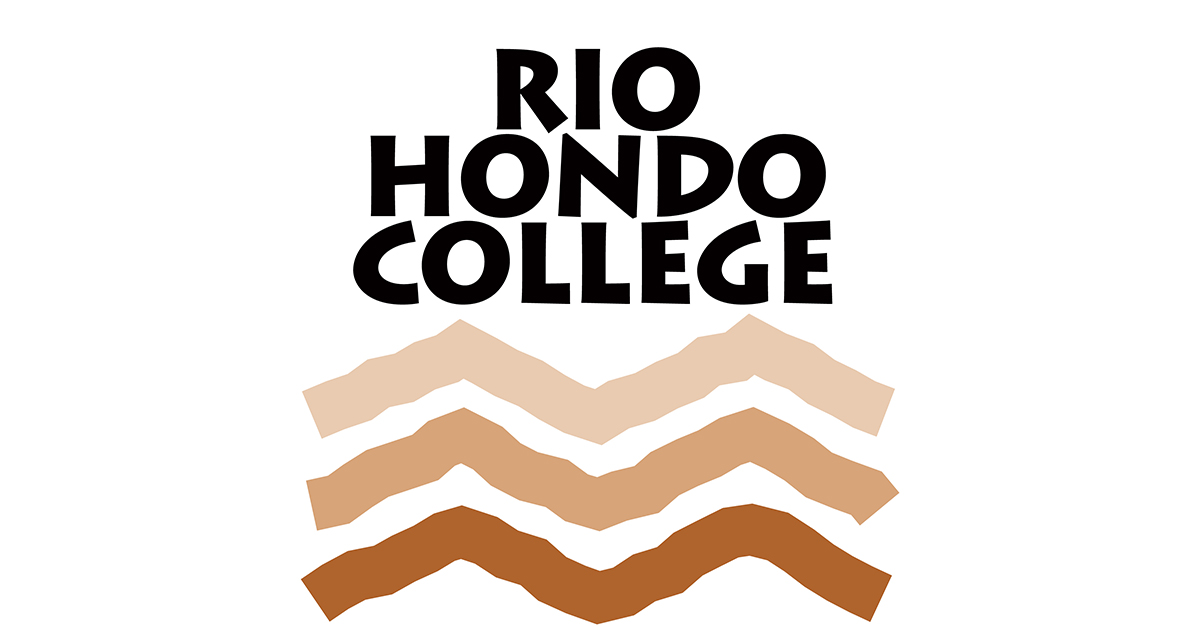