The competition featured more than 50 teams from community and junior colleges across the U.S.

Rio Hondo College won gold in parliamentary-team debate and in debate following the International Public Debate Association format, in which individuals argue the merits of pre-established topic. Rio Hondo also won bronze in both categories, a bronze in the National Forensic Association Lincoln-Douglas style debate and a second-place speakers award.

Rio Hondo College Debate Coach Grant Tovmasian said the victory represents the culmination of years of training and effort by the College’s students, who placed third in the 2018 nationals.

“We are overwhelmed at this incredible achievement by our students, who earned these honors through countless hours of hard work,” said Tovmasian, a Rio Hondo College professor. “Their dedication to their craft speaks for itself.”

“Our speech students capitalized on their opportunities at Rio Hondo College to go beyond their classes and apply academic lessons in one of the most competitive arenas available,” Dreyfuss said. “They represent the determination and dedication that is a hallmark of all our Rio Hondo College students.”

Board of Trustees President Gary Mendez congratulated Tovmasian and his team, which includes coach Patricia Hughes.

“This is an achievement that will inspire not only the students who earned the victories, but their classmates as well. It makes it clear that, at Rio Hondo College, all dreams are within our reach,” Mendez said. “In addition to our pride in the students, we are also proud of the teachers and coaches who helped make their success possible.” 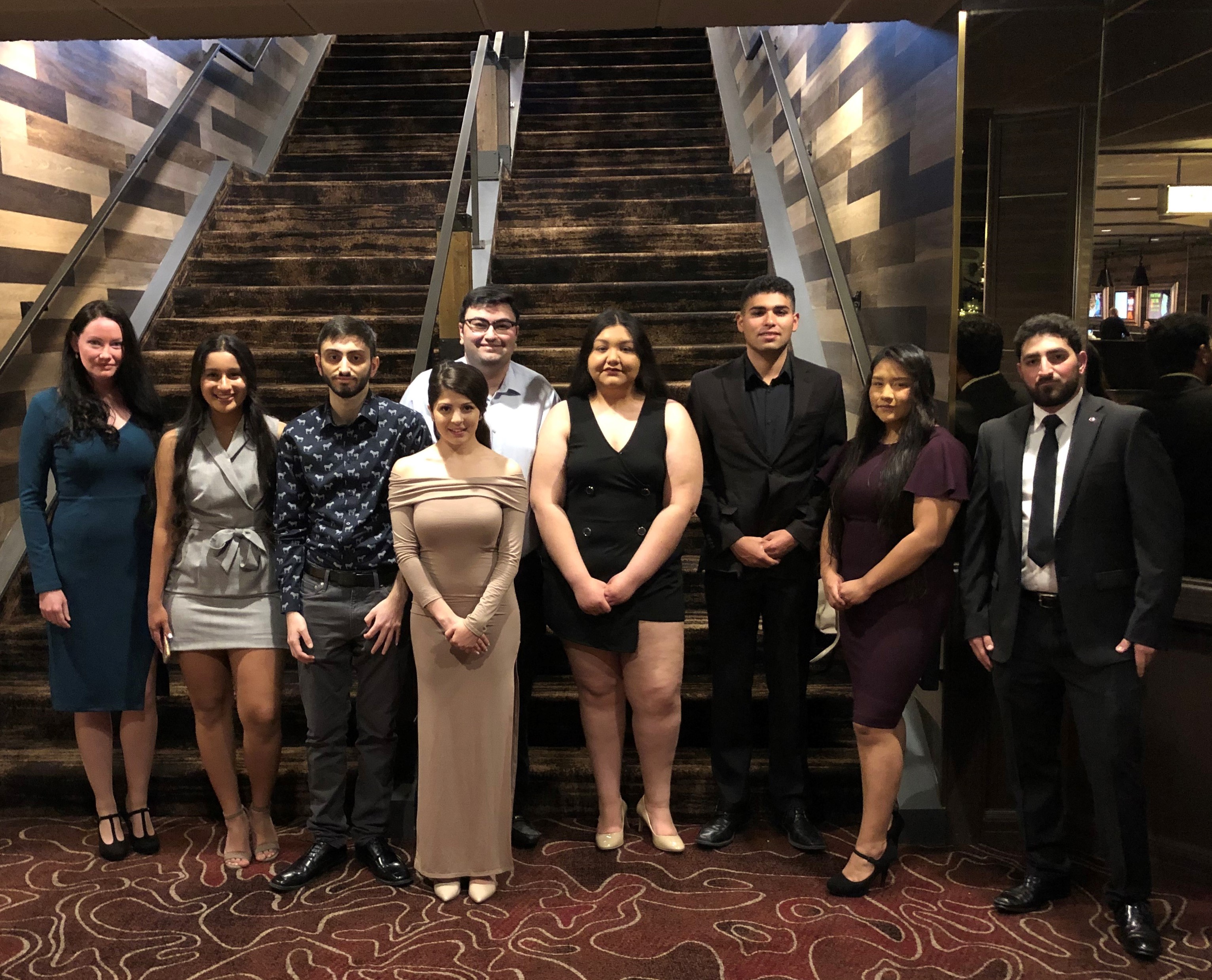