WHITTIER – Steve Hebert, dean of the Rio Hondo College Division of Kinesiology, Dance and Athletics and athletic director, has been named Athletics Director of the Year by the California Community College Athletic Director’s Association (CCCADA).

The award is a recognition of Hebert’s “tremendous impact” on the association, according to a letter by CCCADA President Dan Clauss announcing the honor.

Hebert received the award at the group’s Honoring Our Own Luncheon on March 28.

“I’m deeply touched by this recognition from my peers across the community college system’s athletic association,” Hebert said. “It’s an incredible group of educators who are committed to ensuring our students reach their potential in the field of play and in the classrooms, so they can achieve their dreams.”

Hebert, who holds a master’s degree in education with an emphasis on physical education from Azusa Pacific University, taught and coached at area high schools from 1985 through 2001. He taught science and health courses while coaching football, basketball, golf, and baseball at schools in the San Gabriel Valley and Chino, where he also served as athletic director.

Hebert joined Rio Hondo College in 2001 as head basketball coach and P.E. instructor, but also taught numerous health and wellness and activities courses. He also served on the Academic Senate and the Curriculum Committee. He was a voting representative and president for the Foothill Conference and served as an athletic coordinator and as the California Community College Men’s Basketball Coaches Association as a board member and president. He has chaired the Southern California Regional Playoffs seeding meeting for men’s basketball since 2011.

In 2013, Hebert became dean of the kinesiology, dance and athletics, and athletic director. He presided over the opening of several kinesiology and dance facilities, including new tennis courts, swimming pool, softball field and soccer stadium.

“Steve Hebert is an example of the deeply talented and incredibly committed team of educators who set Rio Hondo College apart,” Superintendent/President Teresa Dreyfuss said. “As his host of scholar athletes can attest, he puts students at the center of all he does. We are all fortunate to work with him.”

Rio Hondo College Board of Trustees President Gary Mendez said Hebert is the type of educator who inspires his colleagues and his community.

“Steve’s passion is infectious – on the field, in the classroom and on the many organizations and groups he has decided to dedicate his time to over the years,” Mendez said. “That kind of passion drives others to give their best, including the instructors who work with him every day at Rio Hondo College.”

PHOTO
RHC_Hebert_1: Steve Hebert, dean of the Rio Hondo College Division of Kinesiology, Dance and Athletics and athletic director, has been named Athletics Director of the Year by the California Community College Athletic Director’s Association (CCCADA). 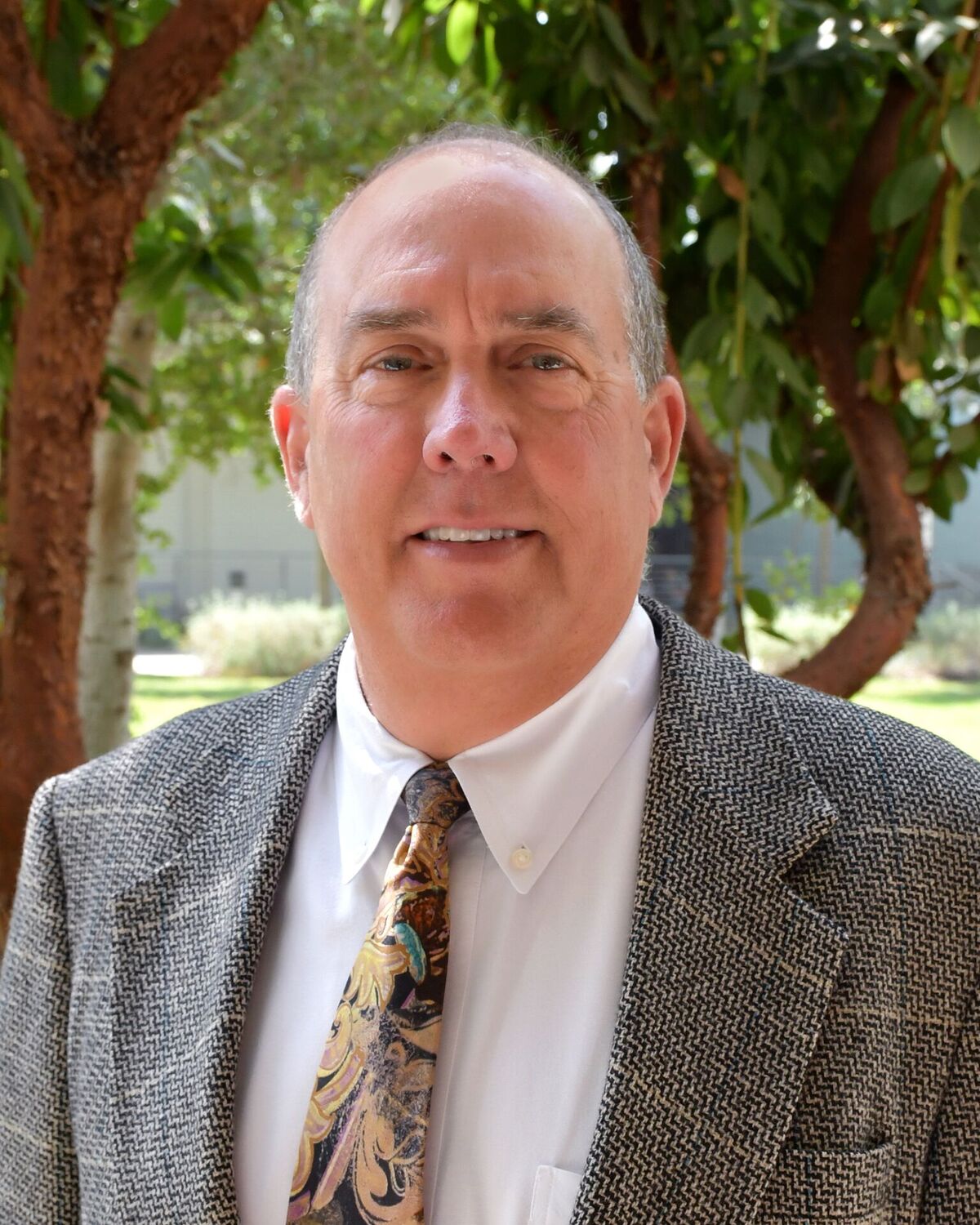