Gallegos earned his Associate of Arts degree from Río Hondo College in 1975 before transferring to UCLA to earn his bachelor’s degree in 1977 and master’s degree in 1979.

“I also taught at Riverside City College and California State University, Dominguez Hills – but that was nothing compared to the joy and satisfaction I got from teaching and being a forensics coach at Río Hondo College,” Gallegos said. “I will miss it.”

Gallegos left the College briefly in the late 1960s to serve in the U.S. Navy during the Vietnam War, where he rose to the rank of E5 petty officer. Gallegos also appeared in numerous films and TV shows over the years, including “The Three Amigos,” “Star Trek: The Motion Picture,” “Charlie’s Angels,” “Knight Rider” and “Death Wish 2.”

“We want to wish Josh Gallegos a happy retirement after 40 years of teaching at Río Hondo College – he has been an inspiration to his peers and our students in his many years on campus,” Superintendent/President Teresa Dreyfuss said. “We are honored to have played a major role in his life in terms of academics, career and passion.”

In his retirement, Gallegos said he will continue writing plays for the enjoyment of the community.

RETIRE1: Josh Gallegos played on Río Hondo College’s inaugural football team in 1966. Gallegos was a student-athlete, who excelled in the performing arts before returning to the College to teach as an adjunct professor for the Division of Communications and Languages in 1981.

RETIRE2: Río Hondo College Adjunct Professor for the Division of Communications and Languages Josh Gallegos has retired after 40 years at the College – leaving behind a legacy of athleticism, creativity and inspiration. 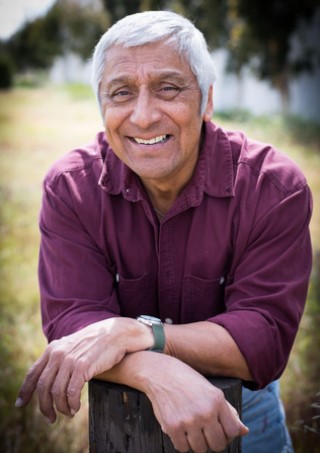 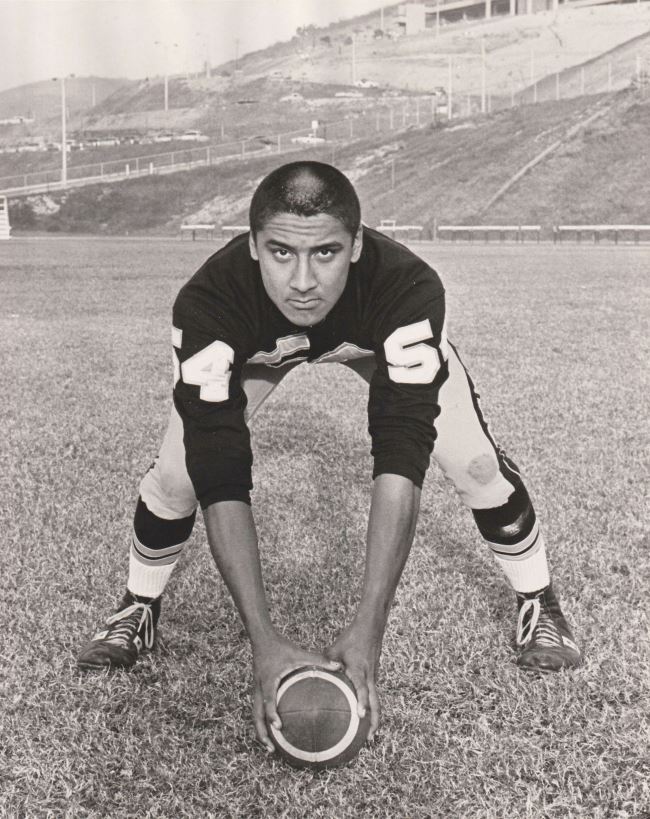