Lynwood – Long before photographer Marcio Jose Sanchez made history last month as the first native of Honduras to win a Pulitzer Prize, he had a deep history with Lynwood where he discovered a passion that guided him to the ultimate career achievement.

Sanchez, who graduated from Lynwood High School in 1988, still remembers the inspiration of LHS educators who encouraged him to pick up a camera that would ultimately change his life. Sanchez is a member of a 10-person group of Associated Press photographers who were awarded the Pulitzer Prize in June for Breaking News Photography coverage of Black Lives Matter demonstrations.

“When I think about where my success started I think about Lynwood,” Sanchez said. “I think about the great teachers who advocated for me; the resources at Lynwood High, and the Lynwood library where I learned about photojournalism. Without Lynwood, maybe there is no Pulitzer Prize.”
Sanchez immigrated to Lynwood from Honduras in 1983 at the age of 12. He lived on Sanborn Avenue and attended Hosler Middle School but did not yet speak English. It was at LHS where he remembers former English teacher Janet Sampson assigning a report on a potential passion or career. That’s when Sanchez discovered photojournalism at the Lynwood library. The discovery could not have come at a better time as Sanchez, a former straight A student, had begun skipping class and was on the verge of flunking out of school.

If not for his mother, Marta Sanchez, visiting his teachers one-by-one and convincing them to give her son a second opportunity, Marcio would not have made it through.

“I had fallen into bad influences and was spending most of my time hanging out on the streets,” Marcio recalls. “My mother, of course, was a guiding force, and Lynwood High also had some crusading teachers who understood the student dynamic and were on a mission to educate us.”

It is mission accomplished for Lynwood educators and Marcio, who went on to graduate from San Jose State

University and has traveled the world with his camera, capturing Wildlife Preservation in Africa, hurricanes in Honduras, the Super Bowl, and World Cup, to name a few highlights.

Lynwood Unified offers media and photography curriculum to secondary students as a part of its Career Technical Education program that prepares students for success in college and career. The District has plans to invite Marcio to engage with students of the program and throughout the District.

“I want students to know that anything is possible – you can win a Pulitzer if you want to,” Marcio said.

Marcio’s story is an inspiration to the Lynwood community and a huge source of pride for a district committed to removing all barriers to success for its students.

“Marcio is the ultimate example for our students of what is possible for them to achieve once they find and develop their passion,” LUSD Board President Maria G. Lopez said. “We celebrate the accomplishments of Marcio as he carries the pride and rich history of Lynwood throughout his successful journey.”

LUSD_PULITZER1: Marcio Jose Sanchez is a member of a 10-person group of Associated Press photographers who were awarded the Pulitzer Prize in June. Sanchez discovered photography as a Lynwood High School student. 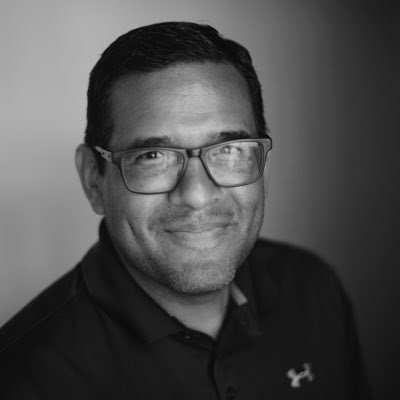 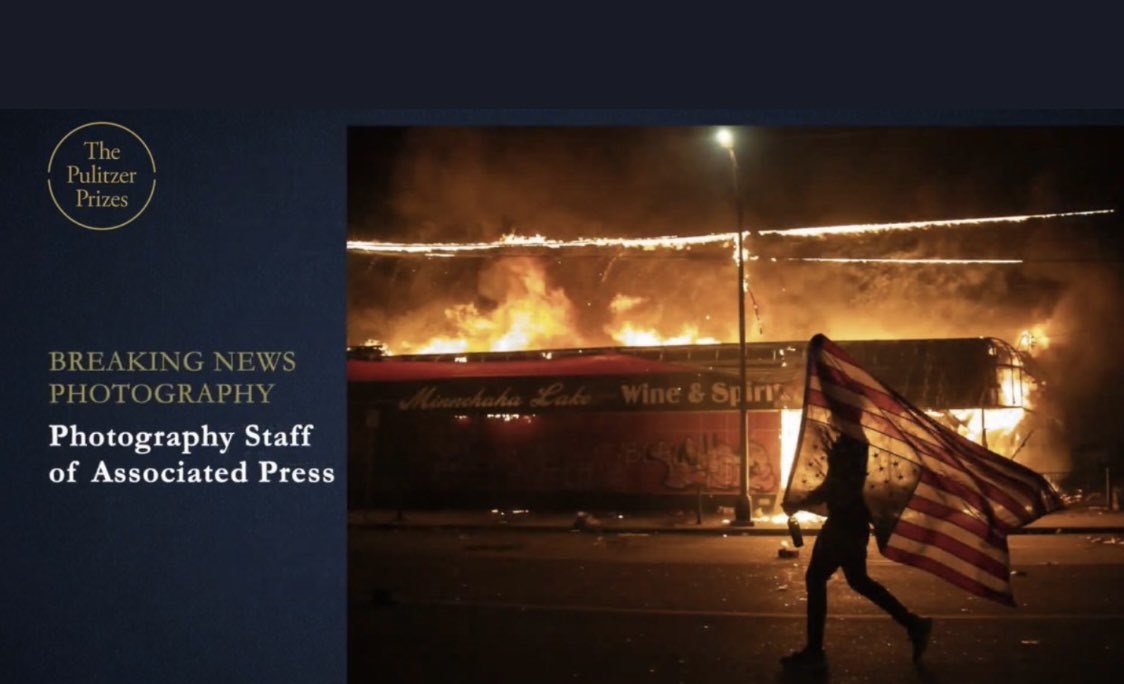