MONROVIA – At just 5 years old, Plymouth Elementary kindergarten student Addison Iylah MacLellan has inspired her family, friends, and doctors with her remarkable resilience and bravery through more than 20 surgeries, and recently celebrated with a family trip to Disneyland sponsored by the Make-A-Wish Foundation.

At birth, Addison was diagnosed with a number of illnesses including hydrocephalus, caudal regression syndrome, hydronephrosis, seizures, tethered cord, mild autism, and more. Her parents were told she would be in a vegetative state for life, but Addison repeatedly surprised her doctors by keeping a positive mindset and quickly adapting after procedures.

Addison was presented with her wish during an instructional day at school. It came as a surprise to her and her classmates, who cheered her on.

“Disneyland is the best place ever and my favorite part was meeting and dancing for a long time with Mickey Mouse,” Addison said.

Addison and her parents, Atria and Darren MacLellan, and older brother, Kyle James MacLellan, stayed at Paradise Pier at Disneyland Resort, and were gifted with reservations for Goofy’s Kitchen, where Addison was able to meet her favorite characters.

As part of the five-day trip to Disneyland, Addison and her family also received two-day park hopper tickets, a pre-paid credit card, a princess makeover at Bippity Boppity Boutique, and a meet-and-greet with Mickey Mouse in Toon Town.

“The theme parks and Downtown Disney were decorated for the holiday season, so everything was even more enjoyable because Addison usually ends up in the hospital during the holidays due to her weak immune system,” Atria said. “We haven’t been able to truly show her what the holidays feel like, or look like on the outside.”

In October 2018, Addison had two major surgeries and her family was unsure if she would be healed in time for the holidays – which made the trip even more special.

The idea of sending Addison to school was a scary one for her parents. However, the support they have received from the staff at Plymouth has helped the family feel more comfortable.

“We feel very lucky to have Addison at Plymouth Elementary,” Principal Greg Gero said. “She has shown all of us what it truly means to never give up, and we are so proud of everything she has accomplished.”

After speaking with District administrators, Addison’s parents customized her care through an Individualized Education Program. Her teacher, Maria Akl, and school nurses have helped tremendously by smoothly transitioning her into the school setting. While at school, Addison has a licensed vocational nurse, Lisa Garcia, by her side at all times.

“Plymouth Elementary is a school with supportive, caring, and kind teachers and students,” Board President Ed Gililland said. “We are happy to have the chance to be a part of Addison’s story and will continue to work toward making her time here at Monrovia Unified even better than she imagined.”

Through the school year, Addison has developed love and admiration for her Plymouth family and wakes up every morning excited to go to school.

“I am grateful for the opportunity to celebrate Addison,” Superintendent Katherine Thorossian said. “The caring adults who surround Addison everyday make this possible. Parents place their trust in us when they enroll their children in our schools. Nowhere is this better demonstrated than by the team at Plymouth Elementary School who have all, collectively, helped make Addison feel safe and comfortable while at school.”

1-17-19_MUSD_Addison1: Addison Iylah MacLellan poses after her princess makeover at the Bippity Boppity Boutique in Disneyland, which consisted of an entire makeover including fairy dust, sparkling nail polish and makeup. Addison was honored by the Make-A-Wish Foundation and granted a five-day trip to Disneyland with her family.

1-17-19_MUSD_Addison2: As part of her Make-A-Wish Foundation trip, Addison Iylah MacLellan visited Goofy’s Kitchen, where she met all of her favorite characters, received autographs, and took pictures with them.

1-17-19_MUSD_Addison3: Los Angeles Dodgers player Justin Turner and his wife, Kourtney, visited Addison Iylah MacLellan after she spent multiple days at Cedars Sinai in December 2018. The Turners surprised Addison with four more tickets to Disneyland for her and her family. 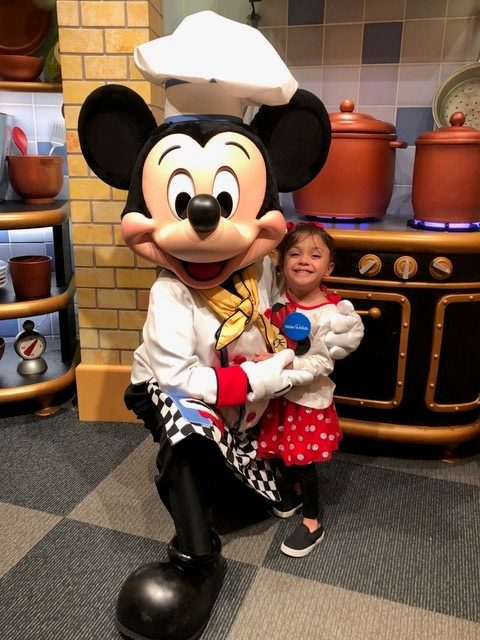 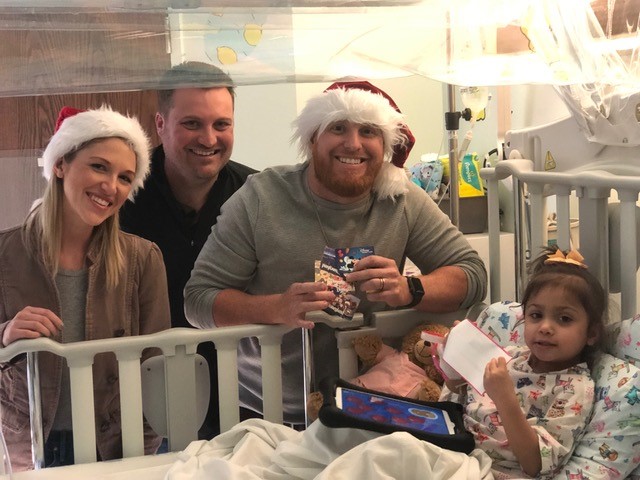 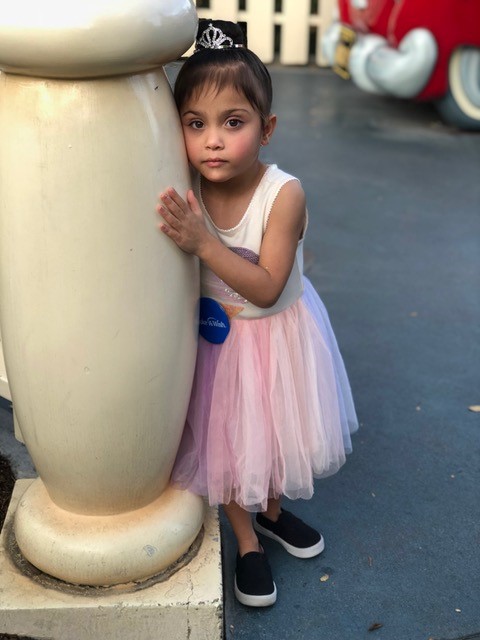