Paramount, CA – Incoming freshman Blue Phillips won’t have far to look for new adventures when he begins his high school career on Aug. 22 at Odyssey STEM Academy, home to a hands-on curriculum that focuses on science, technology, engineering and mathematics.

Phillips is one of 144 students who represent the inaugural class at Odyssey, a three-year District project designed to help students flourish in a growing technological society. When Phillips arrives at the remodeled campus in Lakewood, which features a video conference production room, labs, and 3-D printers, he will find more than enough to satisfy his high energy.

“I just love to explore and learn new things and I feel like this school will offer me more opportunities to do that,” Phillips said. “I can’t wait to get there and meet people. With less students at the school I feel like it will be easier to get to know everyone and have a friendly vibe.”
There was a time when Phillips’ need for adventure pushed the boundaries of classroom behavior. Phillips said he nearly failed third grade before his parents and teachers intervened to ensure he refocused.

“I didn’t have any interest in school at the time, and I had to learn that there is a time to be serious and a time to be lighthearted,” he said. “My parents told me that if I wanted to be anything in life that I needed to start working hard.”

Phillips, who has spent his entire academic career in the Paramount Unified School District, now flourishes as an A and B student in science and math and would like to become an engineer. When he and his family heard that the District was opening a new STEM school, they jumped at the opportunity. Phillips was one of the students selected through a lottery in February, and the family celebrated with his favorite dinner – breaded chicken.

“I love how different the Odyssey environment will be,” said Martha Cisneros, Blue’s mother. “He won’t just be sitting there taking notes, it will be hands on, and he will have a mentor every day. It’s perfect for Blue.”

The new high school will offer engineering and biomedical pathways through Project Lead The Way (PLTW), the nation’s leading provider of STEM curriculum, and use project-based learning to teach students to identify and solve real-world problems. The school will add a grade level each year until all grades are fully enrolled.

“We have created an environment that we feel will challenge our students and give them the best opportunity to develop as scholars,” Paramount Superintendent Ruth Pérez said. “Odyssey will provide the right balance between offering students support and independence.”

Phillips often tests the limits of independence, despite his three siblings, while surfing and competing in various athletics. Cisneros said her son annually campaigns for a solo summer trip to Costa Rica where he has family.

Phillips’ fearlessness served him well on Aug. 1 when he delivered a speech alongside Paramount Mayor Diane Martinez and District board members during a ceremony that dedicated Odyssey. Fittingly, Phillips talked about being unafraid to take chances and make mistakes on the road to finding success.

“Blue’s speech was so impressive, and gave us a glimpse into what makes him special,” Board of Education President Vivian Hansen said. “He embodies all the qualities that make the Odyssey student special: ambitious, enthusiastic, and willing to challenge themselves to achieve their best.”

081618_PARAMOUNT_ODYSSEYSTUDENT: Incoming freshman Blue Phillips will follow his passion for engineering at the new Odyssey STEM Academy, home to a hands-on curriculum that focuses on science, technology, engineering and mathematics. 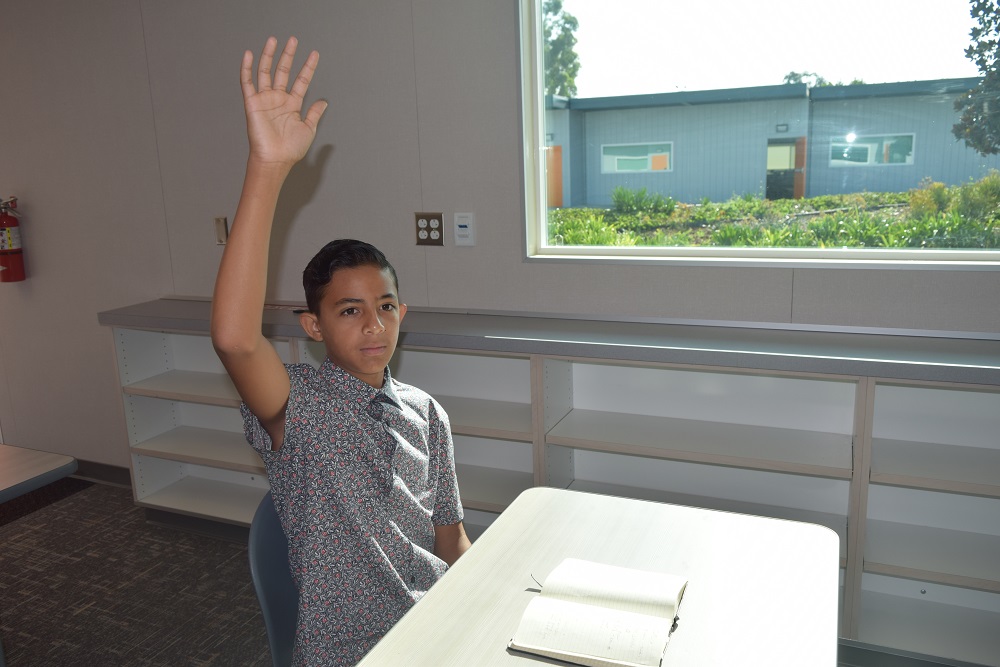 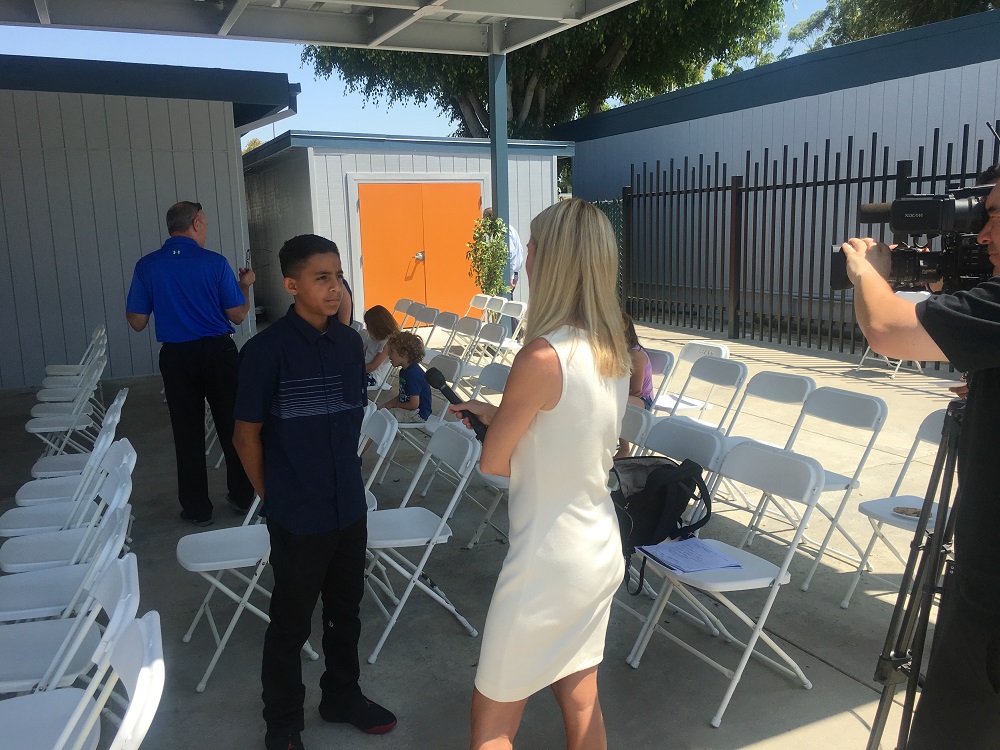 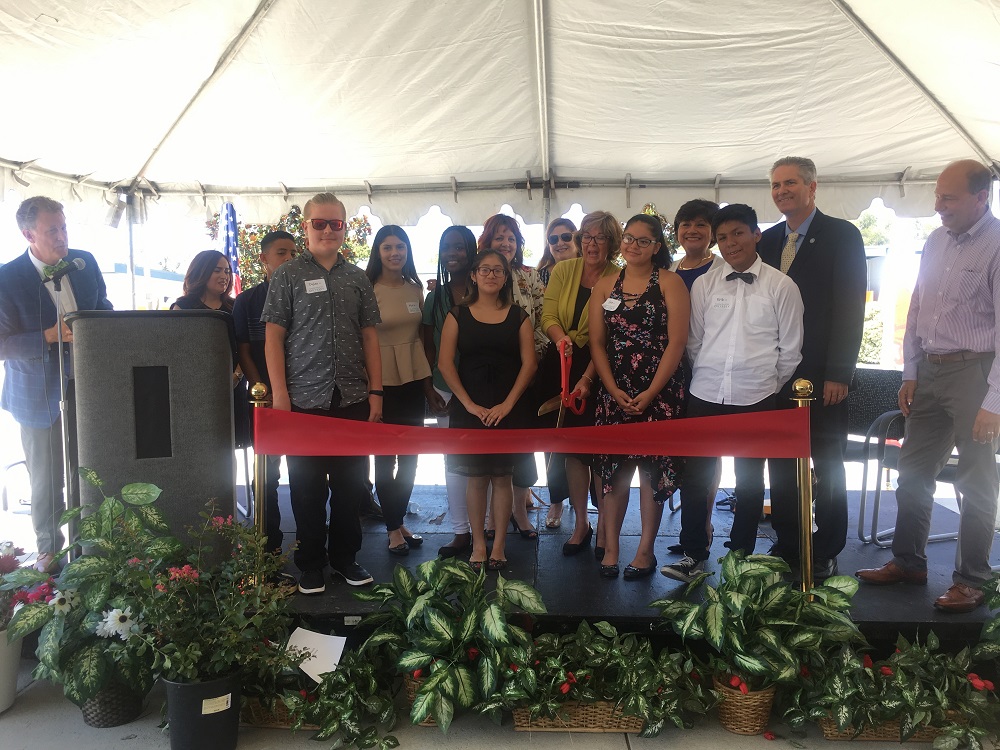