Paramount, CA – Nearly 1,000 Paramount High School seniors turned their tassels and received diplomas during a commencement ceremony on June 13 that marked the end of one journey and the beginning of another for graduates.

More than 6,000 families, friends and educators gathered for the festive celebration that featured performances from the high school’s band and choir.

Valedictorian Jasmine Gomez urged classmates to be fearless as they embark on their future. Gomez, who boasts a 4.56 GPA, will be entering a UCLA engineering program that accepted just 3 percent of its applicants.

Salutatorian Jaime Perez, who has a 4.54 GPA, will also be attending UCLA.

The two are joined by a Class of 2019 that will embark on higher education ventures across the U.S., including California’s UC and Cal State University systems, private and community colleges.

The ceremony was filled with many emotional moments, including a tribute to late student Arnold Armenta, who lost a battle with cancer earlier this year. Armenta’s family received a diploma on his behalf.

The commencement also marked one of the final duties for Principal Mike Ono, who is retiring after more than 40 years in education.

“Graduation is a time of celebration for our entire community as we recognize the collaboration that made it possible for our students to complete their high school careers,” Paramount Unified Superintendent Ruth Pérez said. “I want to congratulate all of our students, staff and families for the success of the Class of 2019.” 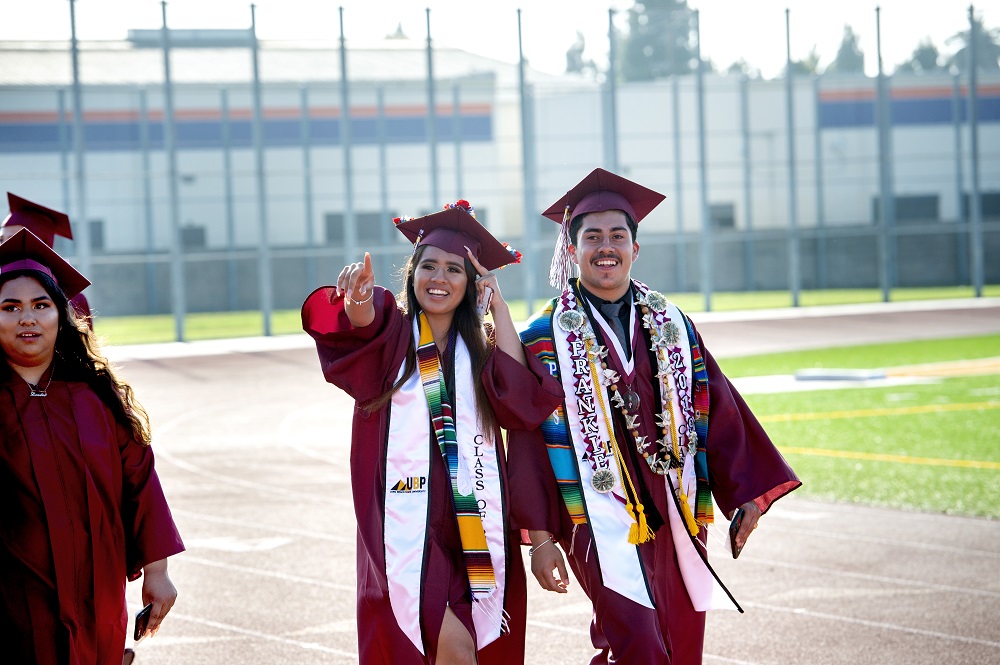 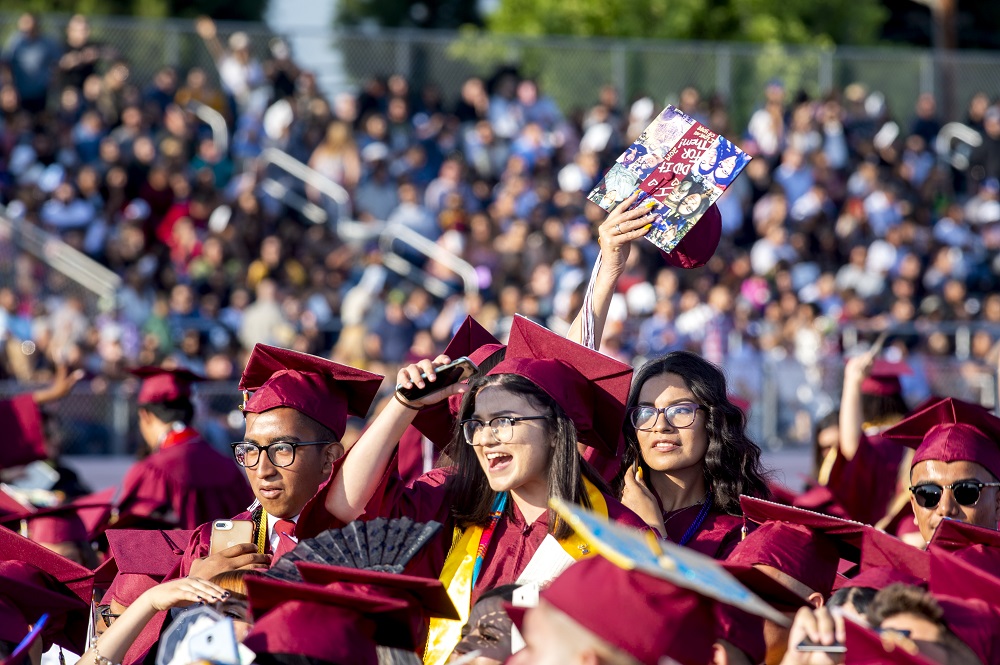