BALDWIN PARK – More than 130 graduating seniors received diplomas during a memorable commencement ceremony at North Park Continuation High School on May 30, which featured an interlude with students bestowing orchid leis on parents, teachers and mentors who helped them on their educational journey.

Associated Student Body treasurer Mariana Rojo Hernandez and classmate Wilmer Antonio Sanchez encouraged their fellow graduates to never give up and to recognize their resiliency and strength.

“At North Park, the teachers have the opportunity to get to know each and every single one of their students and they do that not because it’s their job but because they care, and that makes the biggest difference for us,” said Sanchez, who plans to pursue a career as a literature teacher. “They want to see their students succeed in life and they see the potential in us that we, and sometimes others, don’t see in ourselves.”

“Our graduates have demonstrated a tremendous commitment to their educations, despite the tribulations they faced along the way, and we are so proud of their achievements,” Baldwin Park Unified Superintendent Dr. Froilan N. Mendoza said. “We wish the members of North Park’s Class of 2018 the best of luck as they pursue their future endeavors.”

North Park – recognized as a Model Continuation High School by the state – has developed multiple career pathways with many students earning college credits, enrolling in local colleges or trade schools and enlisting in the military. 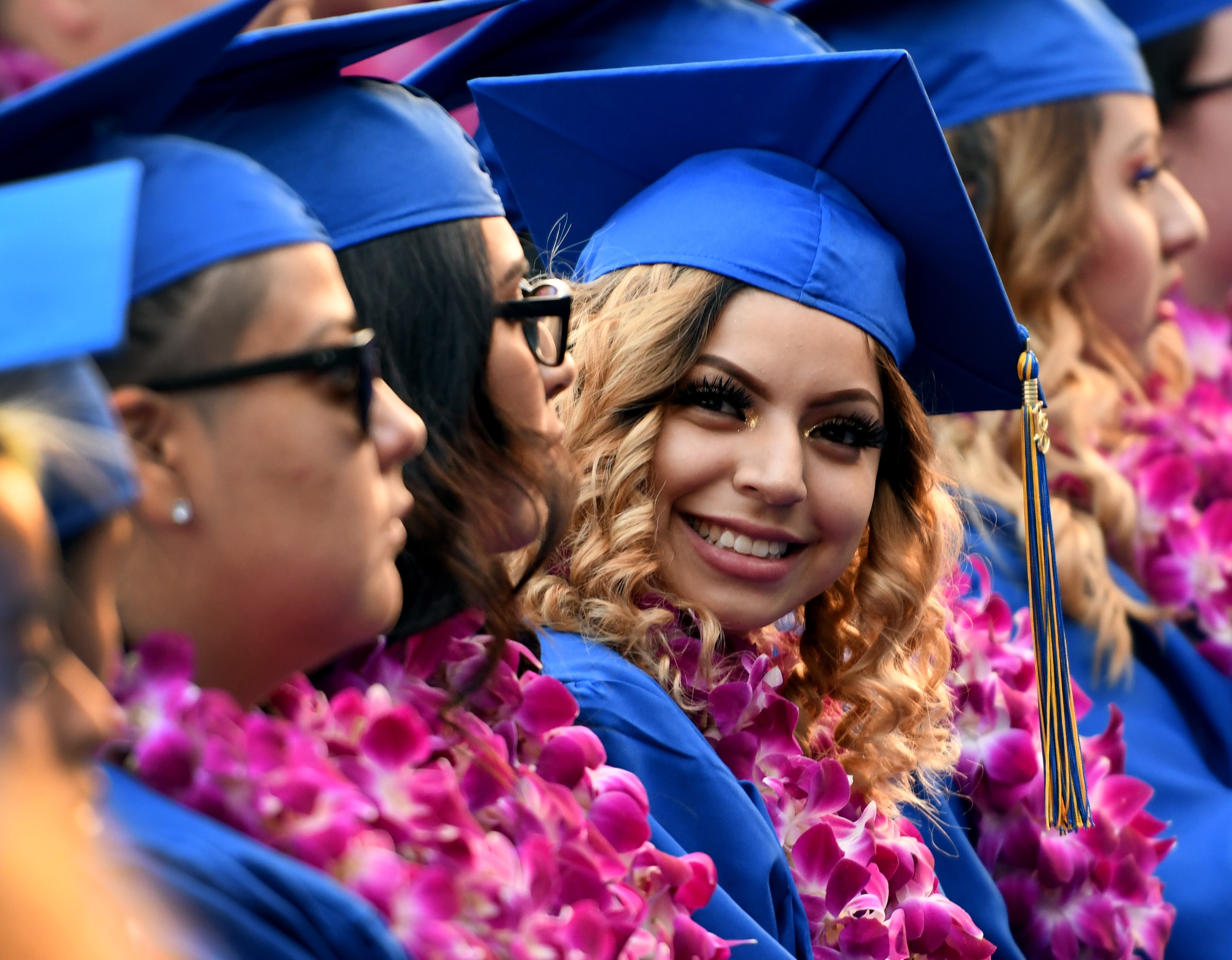 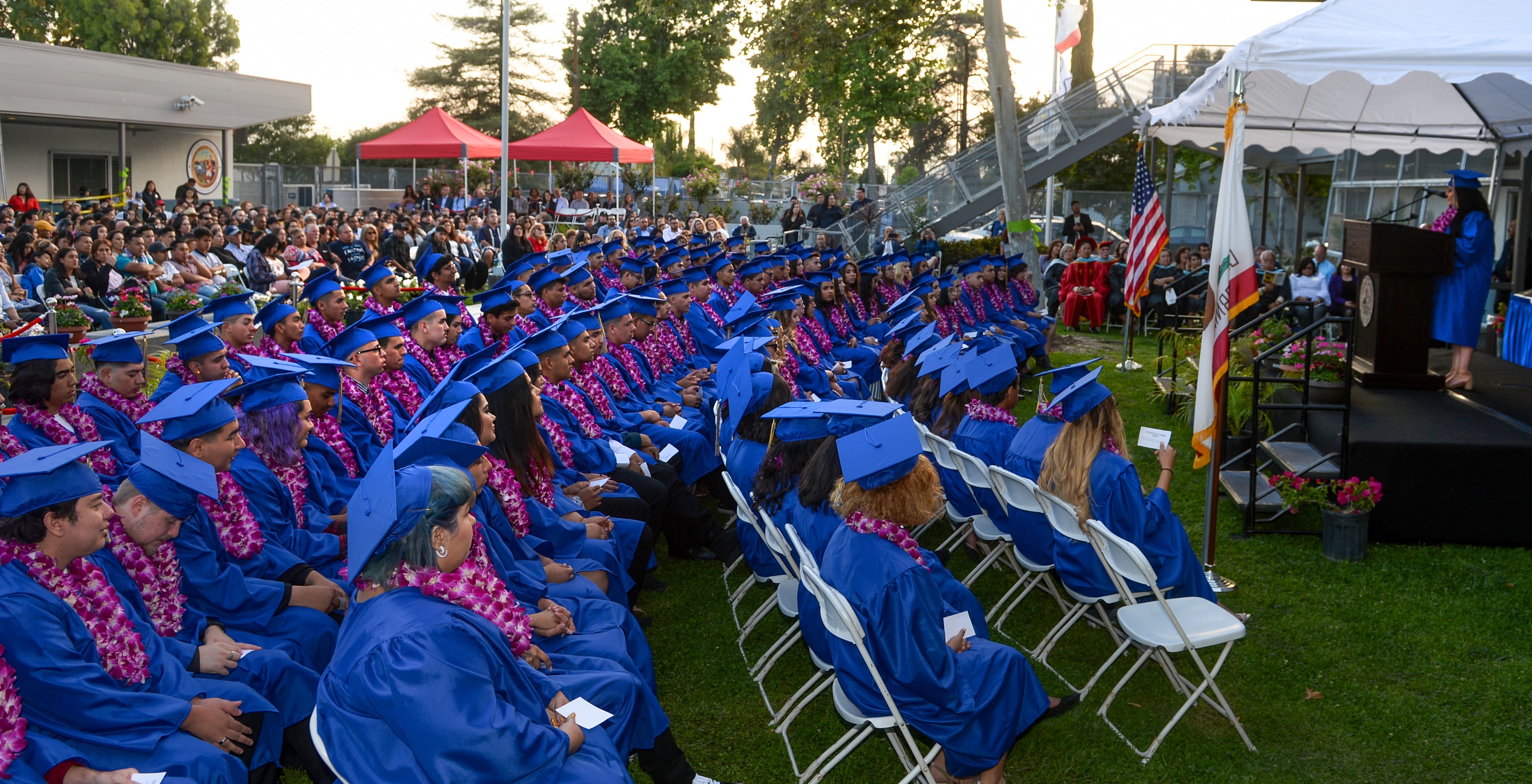