WHITTIER – Río Hondo College’s Board of Trustees welcomed Anais Medina Diaz as the Area 1 Trustee following a swearing-in ceremony during a March 24 board meeting.

Medina Diaz was sworn into office by her husband, El Monte Union High School District Board of Trustee Clerk David Diaz, during a virtual Zoom meeting. In attendance were Congresswoman Grace Napolitano and a representative for Assemblymember Blanca E. Rubio.

“I feel incredibly humbled to have received the vote and confidence of El Monte residents to represent them on the Río Hondo College Board of Trustees,” Medina Diaz said. “I ran for office because I have a deep commitment to education, equity and community and I strongly believe that I wouldn’t be in the position that I am currently in without my education and community.”

The final ballot count, released by the Los Angeles County Registrar-Recorder’s Office on March 12 and certified on March 15, officially elected Medina to serve on the Board of Trustees.

“I am so glad that we finally have a complete board because it makes me feel better now when we’re making tough decisions, knowing that our entire community is being represented,” Board of Trustees Clerk Kristal Orozco said. “I am so excited to have you here.”

“It is an honor to serve alongside Anais Medina Diaz. I believe she will be a powerful voice for the Río Hondo College community,” Board of Trustees President Rosaelva Lomeli said. “Her passionate spirit is admirable and I think she’s going to be a role model to many as she serves on this board.”

Medina Diaz said she is looking forward to providing additional support to community members who are personally and professionally impacted by COVID-19, first-generation college students and Asian-Americans/Pacific Islanders.

“I am proud to welcome Anais Medina Diaz to our Board of Trustees, and I know she is going to be a stellar trustee because of her love of the community,” Superintendent/President Teresa Dreyfuss said. “I look forward to working with her in making Río Hondo College even better than before.” 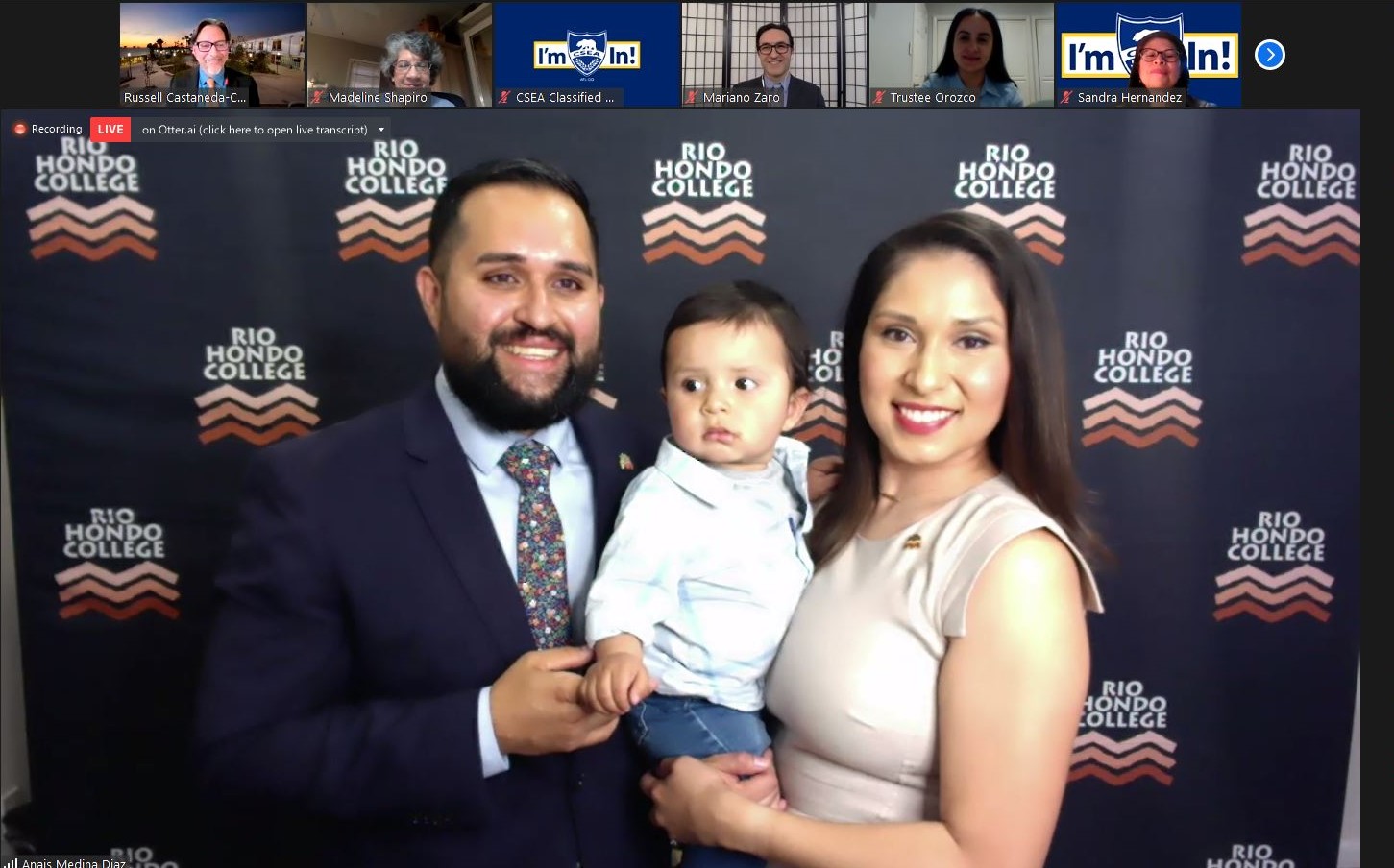 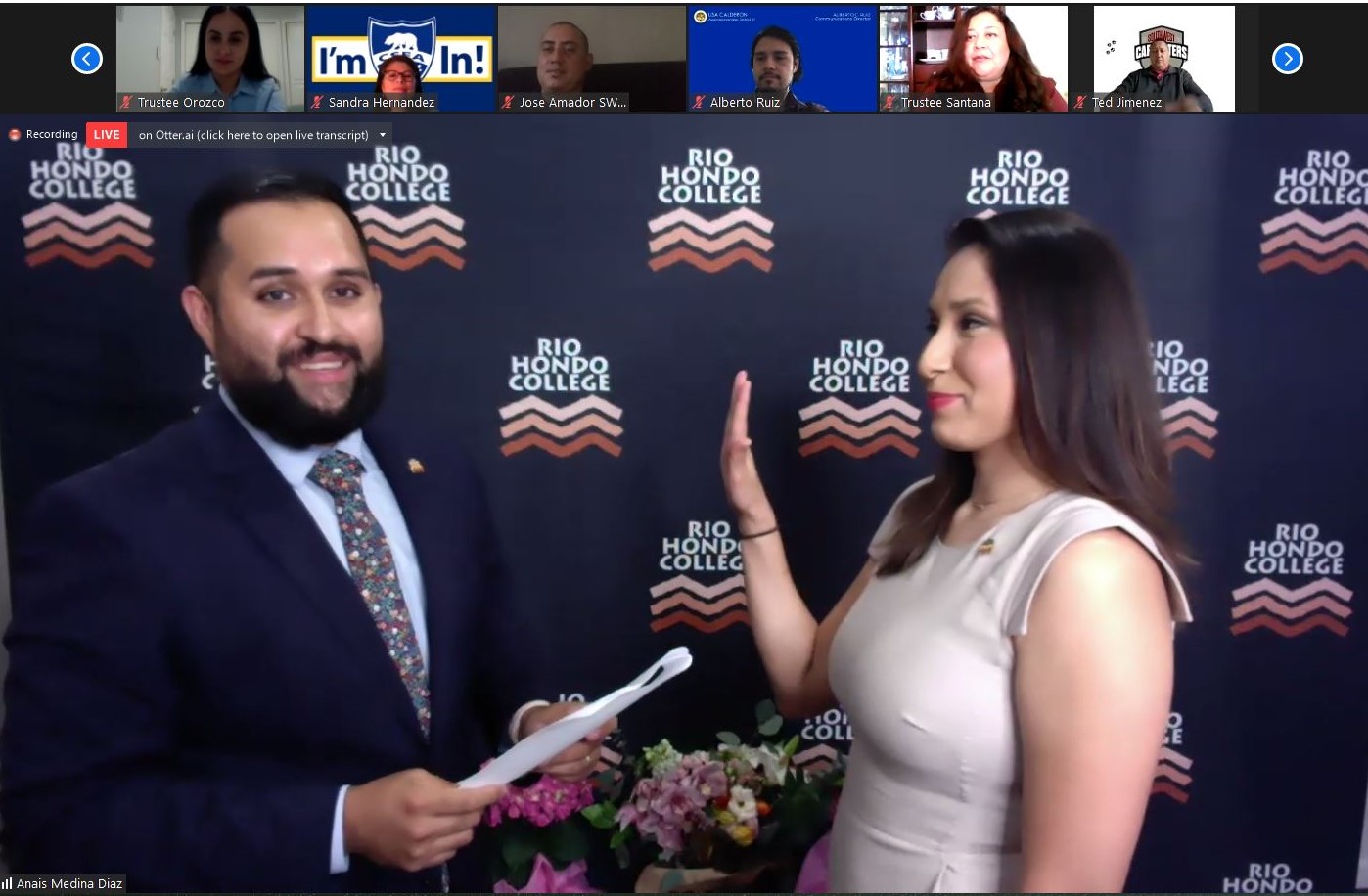