Orozco earned an associate degree at Pasadena City College, a Bachelor of Arts in history from Whittier College and a Master of Arts in Higher Education Administration from Loyola Marymount University. She works as a substitute teacher in the Montebello Unified School District.

She said her educational beliefs are grounded in her experience as a first-generation college student and the challenges she faced in finishing her degrees while starting a family. She underscored the need for colleges to provide services to support students as they pursue their goals, including counseling, mental health and social service navigation.

“Río Hondo College has a strong tradition of providing a host of student support services, and I look forward to joining the College’s innovative efforts to expand these services to ensure equity of access and success for all our students,” Orozco said.

Orozco is the mother of two children, Roman, 6, and Ximena, 1. She resides in Santa Fe Springs. 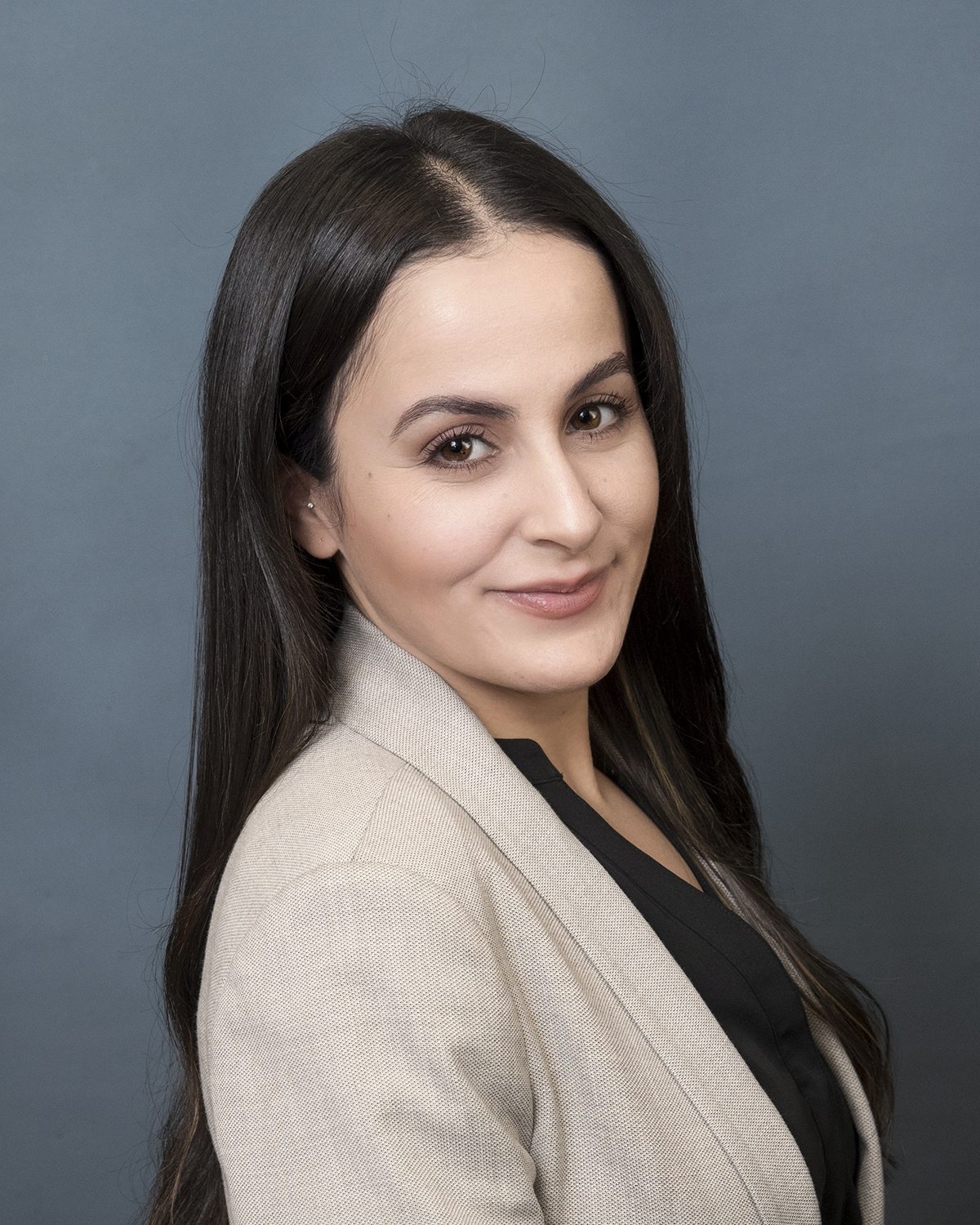