MONROVIA – Hundreds of Monrovia community members cheered as students from Monrovia Unified School District performed with their school bands and rode bikes, unicycles, and floats while dressed in spirit gear on May 18 during the Monrovia Days community festival parade.

The three-day festival was hosted by the District, the City of Monrovia, Centre Stage, and the Volunteer Center of San Gabriel Valley. The event featured entertainment by Monrovia scholars, food, games, and carnival rides.

“I am really proud to have performed during the Monrovia Days celebration,” said Rhianne Weir, eighth-grader from Santa Fe Computer Science Magnet School. “I am happy to have shown the community all of the great things our band teacher, Tony Ellis, has taught us.”

“Monrovia Days is a wonderful celebration of the great things happening in our community and in our District,” Board President Ed Gililland said. “It is a delight to see our students embrace this celebration and show their school pride.”

In addition to the performances, the District showcased award-winning programs at a series of information booths, including robotics and performing arts.

“Monrovia Days is yet another event that distinguishes Monrovia from other cities,” Superintendent Katherine Thorossian said. “We come together to celebrate the City’s birthday and showcase the many unique opportunities afforded through our schools.”

05.18.19_MUSD_Festival 1: Students from Monrovia Unified School District show their school pride as they ride on decorated floats during the Monrovia Days community festival parade on May 18. 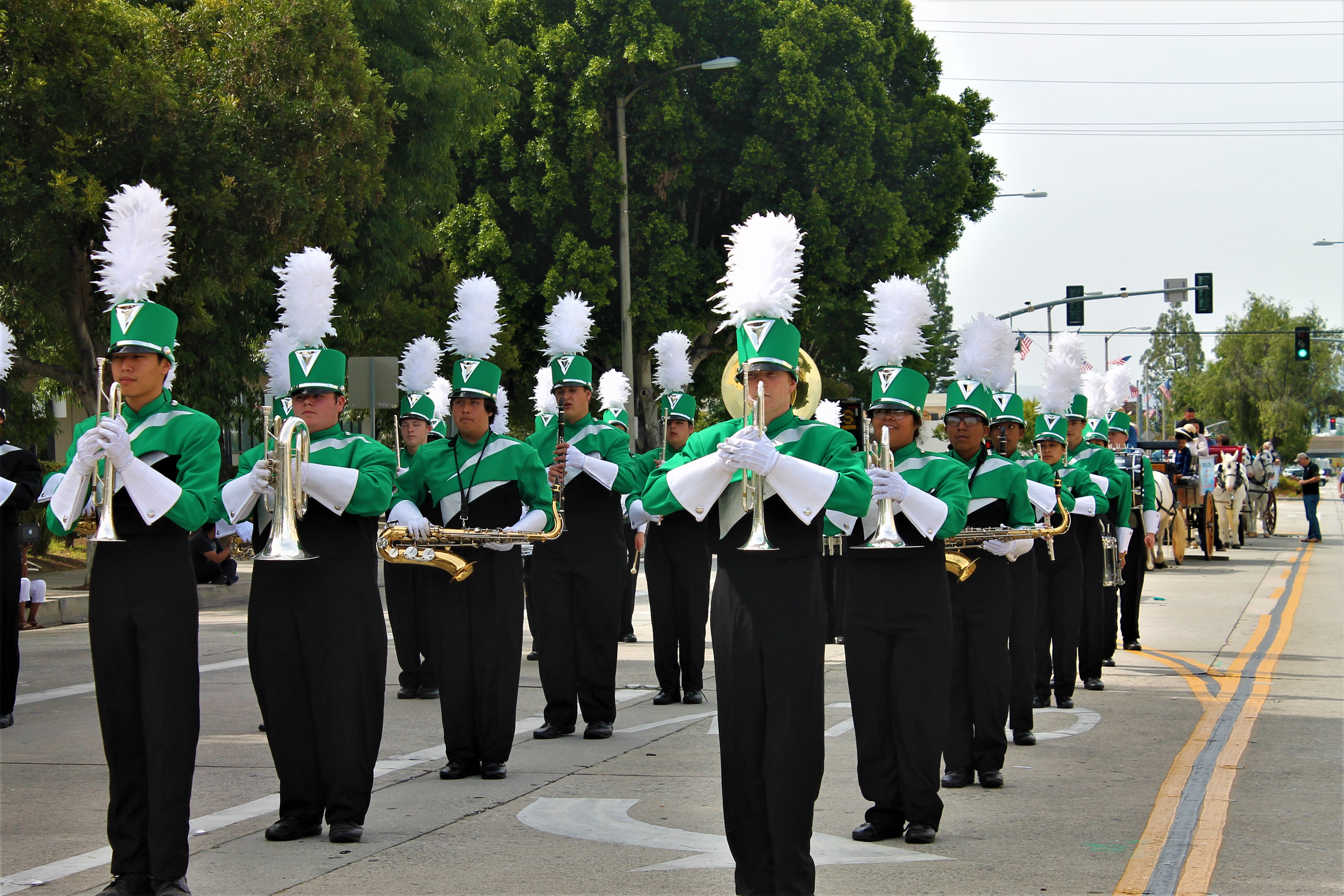 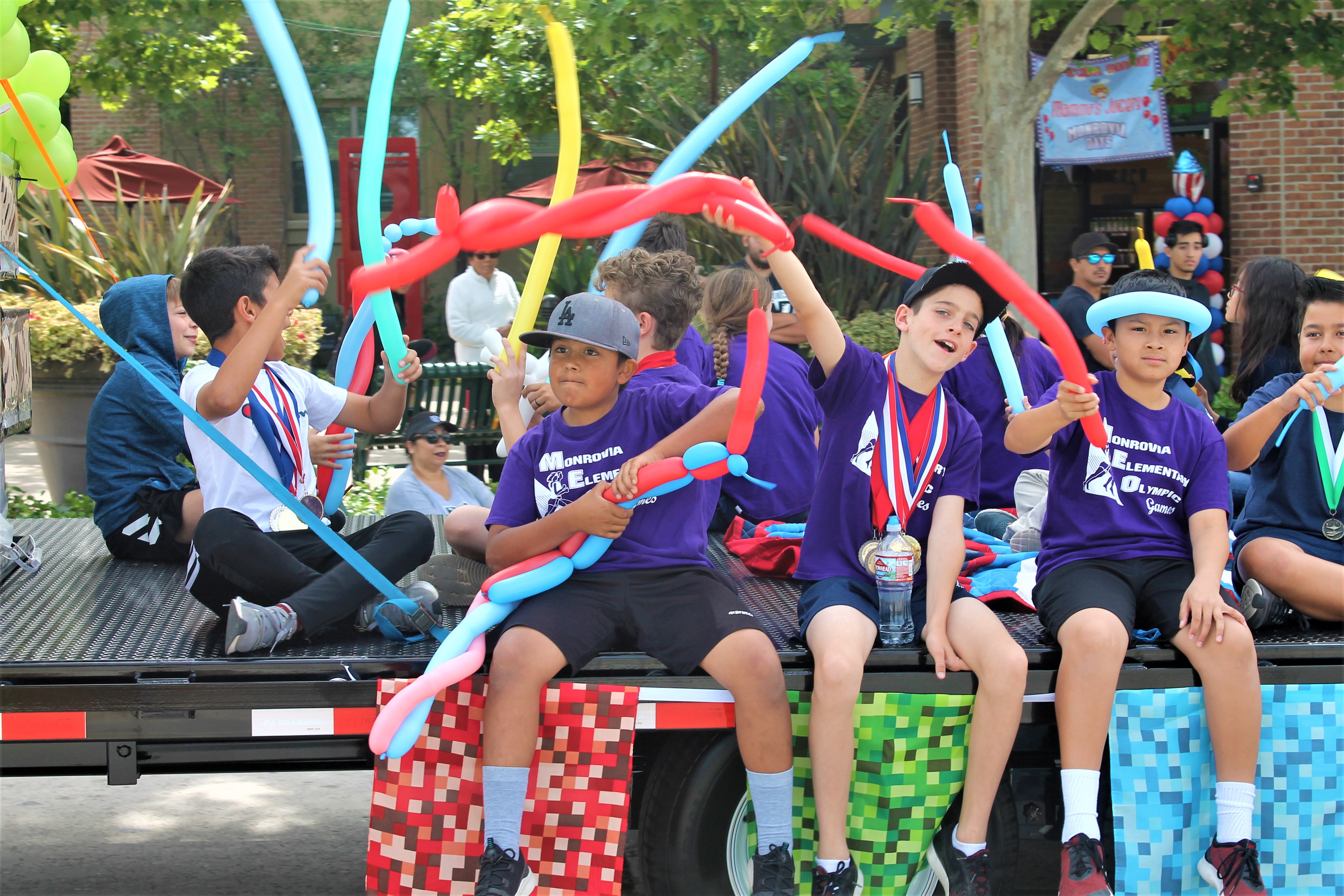