Working in teams of six, students employed collaboration, critical thinking, and language skills to solve math-related word problems. In a series of six rounds, teams were allowed six minutes to read, discuss, and answer each question by showing their work and explaining their thinking process in full sentences.

“The Next Generation Math Bee is an opportunity for our students to showcase their math skills and expand on their passion for mathematics,” Board President Ed Gililland said. “Monrovia Unified is proud to provide students with a challenging academic environment that promotes student success.”

Students were given access to materials such as white boards, pencils, highlighters, and calculators to help solve math problems. Clifton Middle School teachers Marilyn Smith and Hiroshi Suzuki were judges for the event and carefully read through each answer to determine the winner.

“Monrovia Unified’s Next Generation Math Bee is an event that aims to nurture mathematical skills in our students,” Superintendent Katherine Thorossian said. “Congratulations to all of our competitors who showed excitement and good sportsmanship throughout the entire competition, and thank you to everyone who came together to make this event possible for our students.”

04.18.19_MUSD_Math 1: Elementary students from Monrovia Unified put their math skills to the test while solving math-related word problems during the District’s second annual Next Generation Math Bee on April 18.

04.18.19_MUSD_Math 1: After six rounds, the Mayflower Elementary Mariners were awarded the first-place trophy during Monrovia Unified’s Next Generation 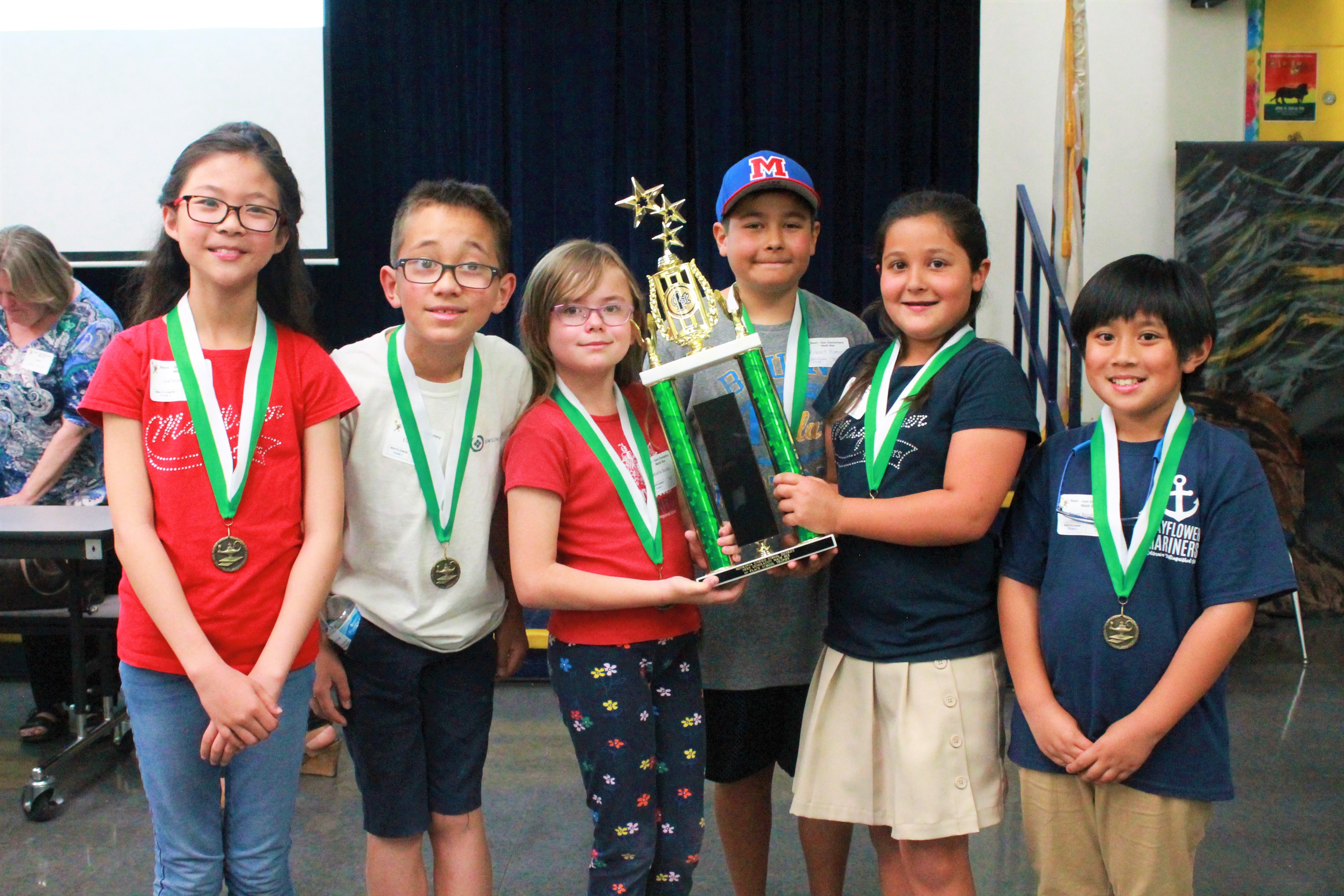 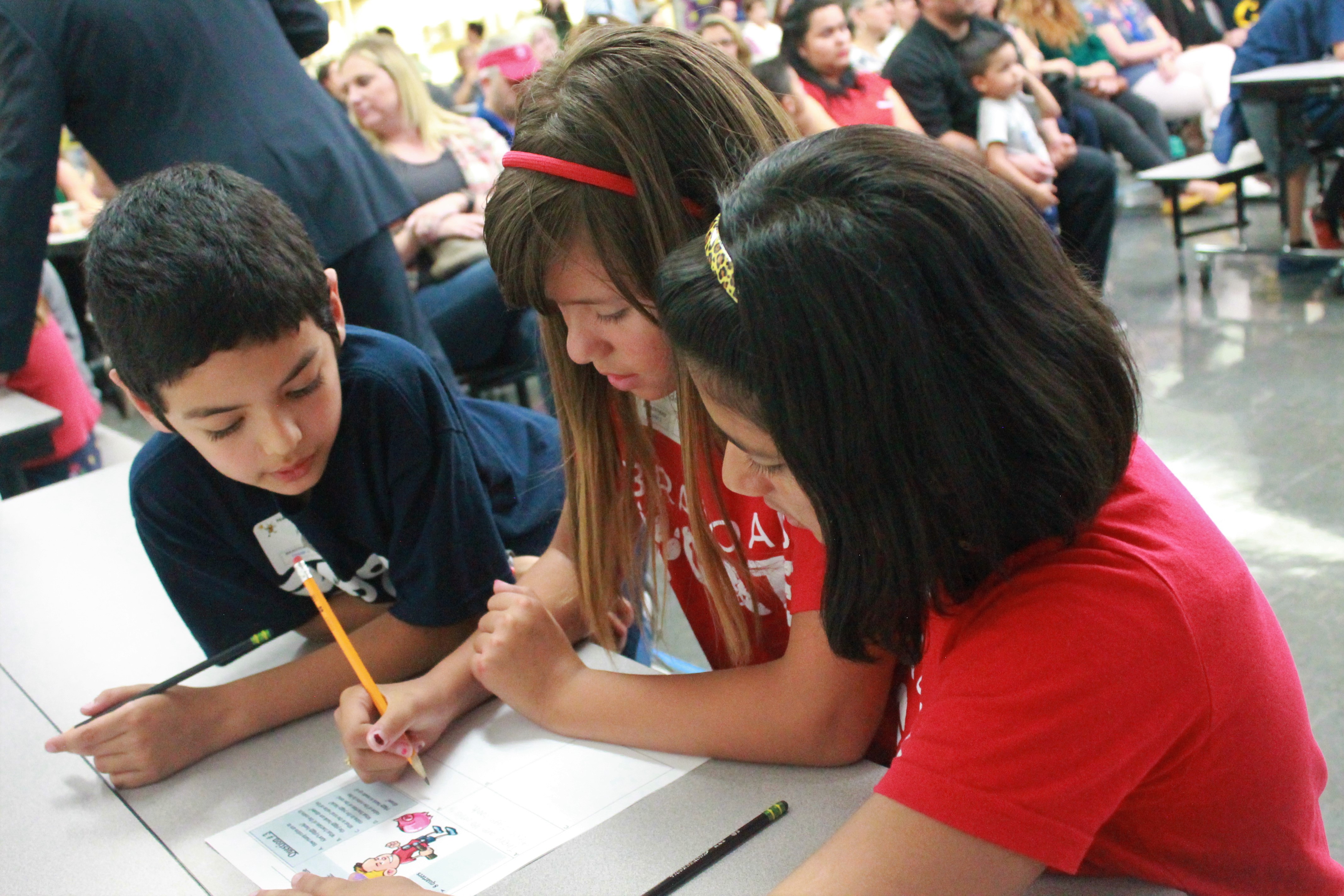