Lynwood – Will Rogers Elementary School has expanded its Spanish-English dual-immersion program to include fifth grade this year as it celebrates five years of teaching biliteracy.

Piloted during the 2014-15 school year with a kindergarten class, the program continues to grow and thrive and is set to add a sixth-grade class for the 2020-21 school year.

Fifth-graders, who began their educational experience with the 90:10 model – with most instruction in Spanish – begin to transition to a focus on the target language, becoming bilingual, biliterate and bicultural.

Fifth grade dual immersion integrates the students’ native language into instruction to create a strong foundation of biliteracy. Around half of the class speaks Spanish as their first language, and the other half English.

“Our dual-immersion classrooms are amazing,” Principal Amanda Noriega said. “Our kids can communicate in both English and Spanish accurately; they communicate as global citizens and they see biliteracy as an asset that can help them thrive throughout life.”

Noriega came to Will Rogers Elementary in summer of 2019 with a background in dual-language immersion education and has helped to emphasize the three foundational goals of the program, including: bilingualism and biliteracy in English and Spanish, grade level achievement and socio-cultural competence.

Will Rogers Elementary offers two dual-immersion classrooms in kindergarten through third grades, and one classroom each in grades four and five. The program serves about 200 students total.

Martina Rodriguez’s daughter, second-grader Melany Rodriguez, has been enrolled in the dual-immersion program since kindergarten.

“I really believe in the program and how it works because I have seen so much improvement in my daughter’s grasp of not only Spanish but of the English language as well,” Rodriguez said. “She is more confident, and I believe that because of this program she will be able to do whatever she wants to do. By enrolling my daughter in the program I am preparing her for the future.”

Students in the dual-immersion program learn about the connection between English and Spanish, which equips them with the knowledge they need to become not only bilingual, but also perform better academically overall. The skill also opens new career opportunities.

“Our biliteracy program champions cultural diversity and helps our children develop into well-rounded achievers,” Superintendent Gudiel Crosthwaite said. “It is continually growing, and helping students become better prepared to flourish in college and their careers.”

10.28.19_LUSD_DUALIMMERSION1: The dual-immersion program at Will Rogers Elementary School serves around 200 students, teaching them to become bilingual, biliterate and bicultural.

10.28.19_LUSD_DUALIMMERSION2: Lynwood Unified launched its dual-immersion program at Will Rogers in 2014-15. The program will add a sixth-grade class for the 2020-21 school year. 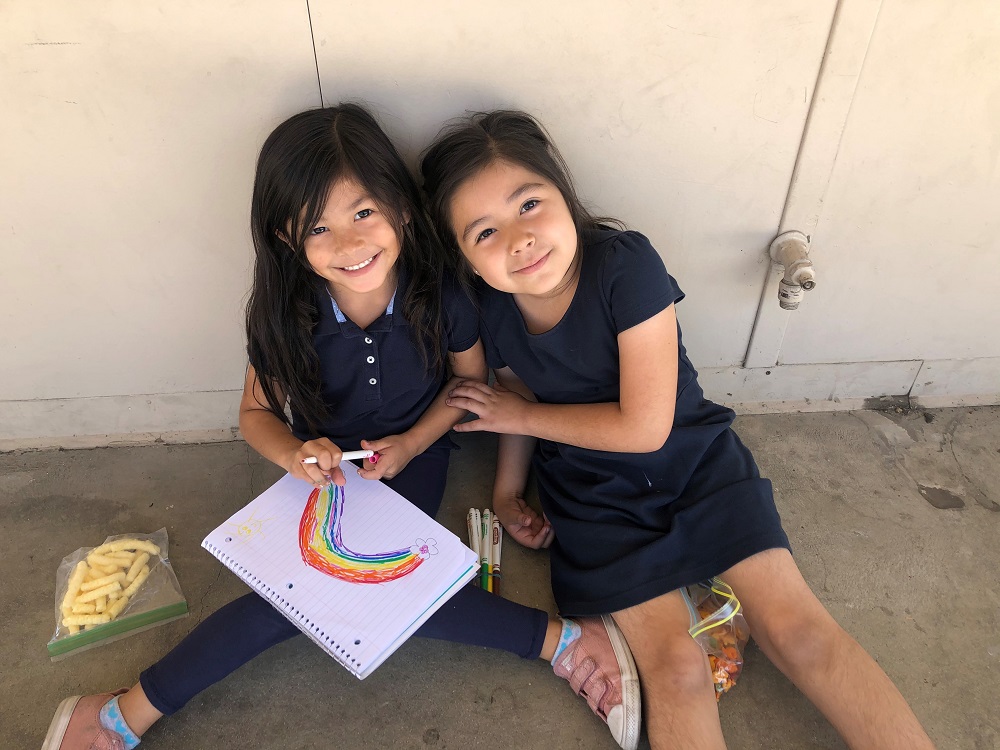 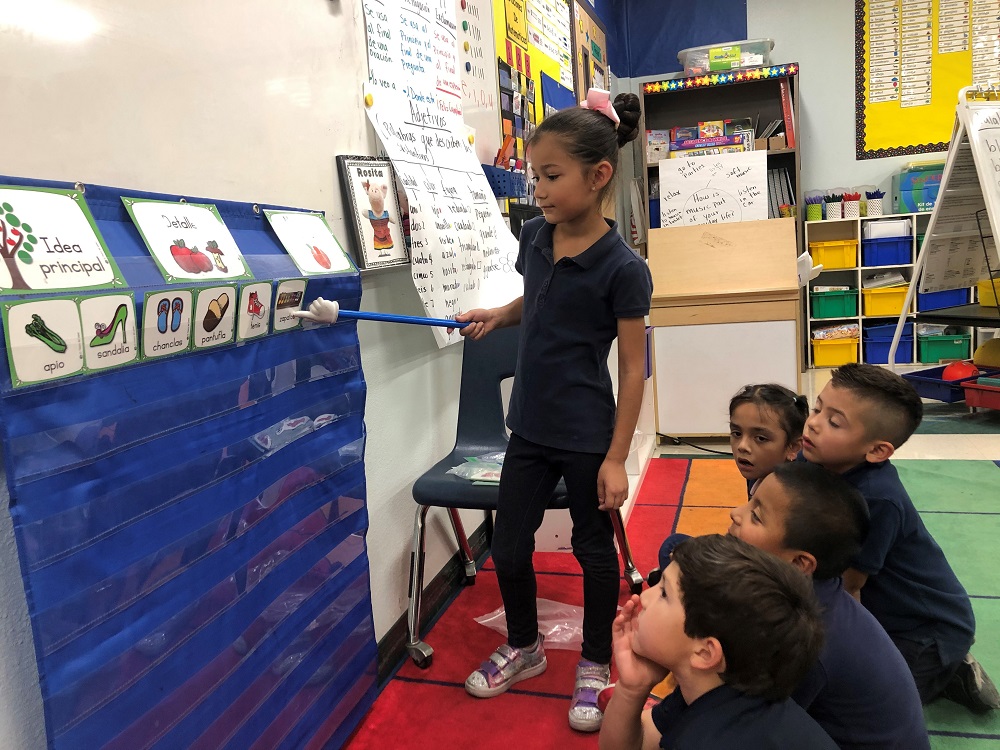