Lynwood – Firebaugh High School senior Mayra Ayala walked across a stage on April 27 and added her college destination of Cal State Long Beach to a poster as her peers cheered her announcement. Across town, Lynwood High senior Brian Charles reveled in cheers from his classmates as he revealed he will be attending Philander Smith College in Arkansas this fall.

The two students were among nearly 400 seniors from Lynwood and Firebaugh celebrated during Decision Day ceremonies at both schools on April 27. This is the third year Lynwood Unified has hosted Decision Day events, which encourage students to attend college and support those making their higher education plans.

“For me, this event shows that a small community like Lynwood can do big things,” Ayala said. “This is a really huge step for us and shines a lot of light on our city.”

Lynwood Mayor José Luis Solache keynoted both events, sharing his experience as a high school senior working at McDonald’s. Solache said he had neglected to apply for a scholarship that would’ve earned him $1,000 as a McDonald’s employee. Encouraging students to always pursue opportunities, Solache challenged the seniors to correctly guess a number between 150 and 300 before rewarding the two who came closest with $300 apiece.

Lynwood High packed its gymnasium with underclassmen who cheered as the college-bound seniors announced their destinations over a microphone. During the lively celebrations, the cheerleading squad fired T-shirts and streamers into the crowd.

“To see all of my classmates taking the next step in their lives and going to college made the day special,” Charles said. “I’m one of the first in my family to go to college so it’s a big deal to me. I’m excited to get out and experience a new world.”

Firebaugh held its ceremony in its courtyard, where the Falcon mascot congratulated the students as they announced a variety of college destinations – from UCLA and UC Riverside to Mount St. Mary’s University.

“We are proud of all of our students who are making their way to college and are confident they will continue the success they enjoyed at Lynwood Unified,” Superintendent Gudiel R. Crosthwaite said. “I am very impressed with the number of students who committed to colleges this year; it’s reflective of their desire to create a bright future.”

Firebaugh will host a second Decision Day on May 18 that will feature an assembly and include late college commits.

“We are committed to highlighting our students who are heading to college and beginning the next phase of their lives,” Lynwood Unified Board President Alfonso Morales said. “We want them to know that we will always celebrate their success and cheer them along as they reach new heights.” 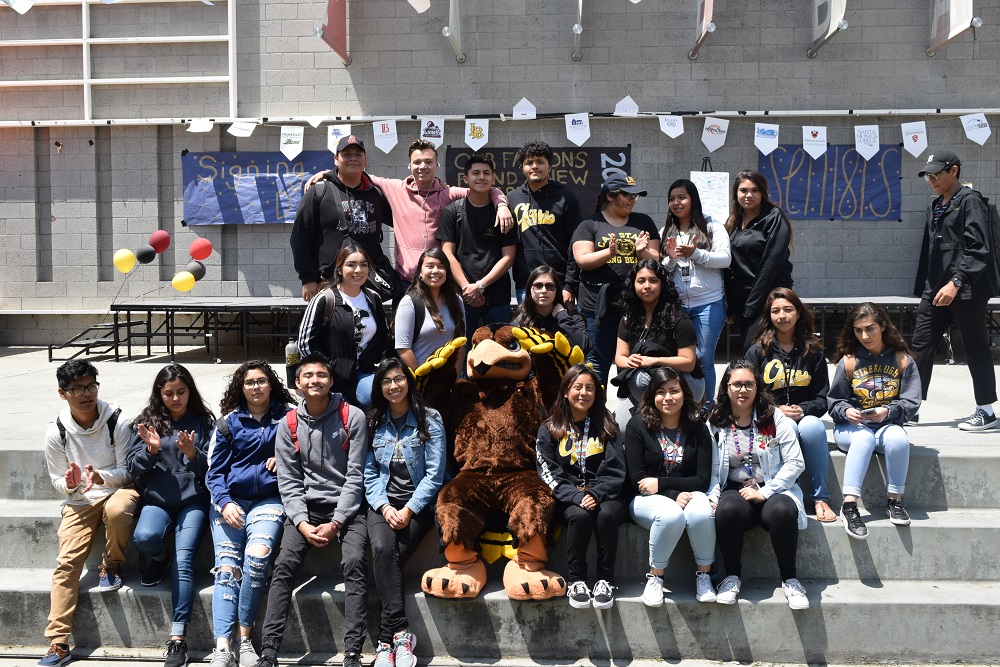 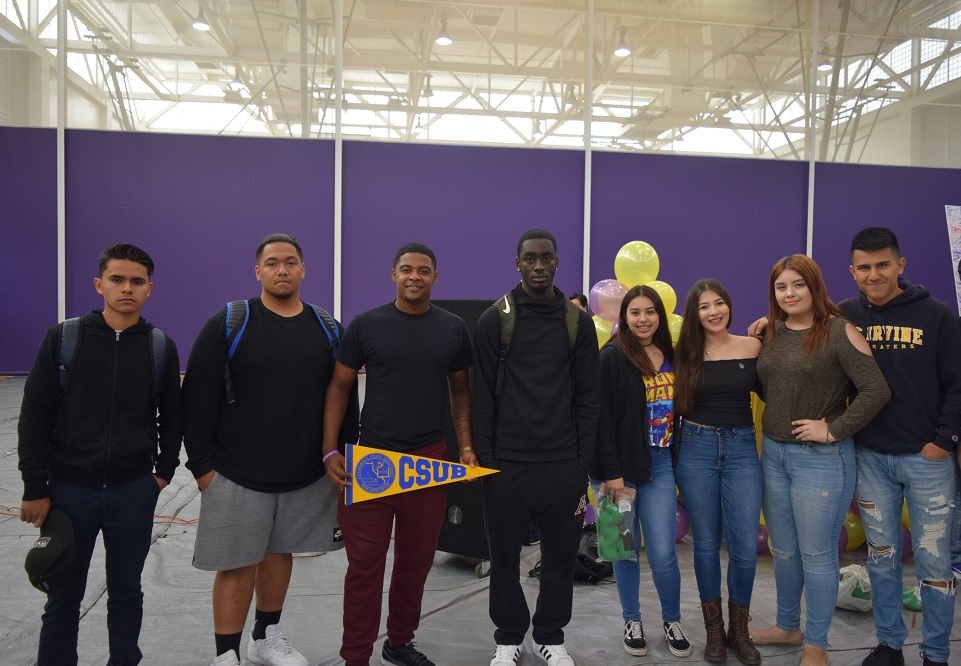