Lynwood – The Lynwood High School Girls Basketball team captured a CIF Division 1-AA championship on June 19 that served as a victory for an entire community over a year full of unprecedented challenges.

Just months earlier, the LHS Knights weren’t even sure they would be able to gather for a season as Lynwood coped with the pandemic. So when they raised the trophy on their regional title following a 58-47 victory over Etiwanda, they also lifted the spirits of the city behind them.

“We’re just grateful for the opportunity to play this season, and that spirit of gratitude carried us to success,” LHS coach Ellis Barfield said. “Sometimes, when you go through things it gives you an extra incentive – something to play for. We knew this was bigger than just a basketball season, and it makes it mean that much more.”

The LHS Girls Basketball program has a deeper meaning than simply basketball and has helped student-athletes achieve lofty goals on and off the court. Since Barfield, a former LHS basketball player himself, took over in 1992, the Knights have captured 10 sectional titles, six regional, and five state championships.

Ellis runs a year-long program that sees players gather during the summer for early training and activities. The intensive work pays off in the form of college and career success. This year’s group of graduates includes Rayah Marshall, who is heading to USC, Leah Shaw is bound for San Francisco State University, while Jada Laititi will attend Loyola Marymount University.

“Coach Barfield uses basketball as a tool that prepares our student-athletes for life after high school and teaches them invaluable lessons they can utilize well after their time here,” Lynwood Unified Superintendent Gudiel R. Crosthwaite said. “This year, in particular, was one that taught our students the value of perseverance through obstacles.”

This year’s LHS team began with Zoom meetings until they could begin gathering in March for outdoor training that could not include a basketball due to COVID-19 safety guidelines. It wasn’t until late April that the team could resume playing inside a gymnasium, and even then they received conflicting reports about the possibility of playing an actual season. Once the official season resumed in May, it was done under unique conditions that included many back-to-back nights of games, and regular COVID-19 tests.

The team was more than happy to comply, thankful just to be back on the court.

“We definitely missed each other; missed competing with one another,” Marshall said. “For me, this was my last year so I wanted to go out with a bang.”

The District was also grateful for the return of sports as it provided a much-needed outlet for students who braved a year of distance learning and gave the community something to cheer for.

The Knights (18-4) powered through three regional victories against top-seeded Mission Hills, Orangewood Academy, and finally, Etiwanda – pulling off each win on the road. It was a fitting feat for a team whose road to triumph had been anything but easy. The state tournament was not held this year.

“We could not be more proud of the champion Lynwood High Girls Basketball team, who embodied the fight and excellence of Lynwood by winning regionals,” said LUSD Board President Maria G. Lopez, who will recognize the team alongside the Board at the June 24 Board of Education meeting. “This has been a year that none of us will forget, and the Knights have earned a triumph that will go down in Lynwood history.” 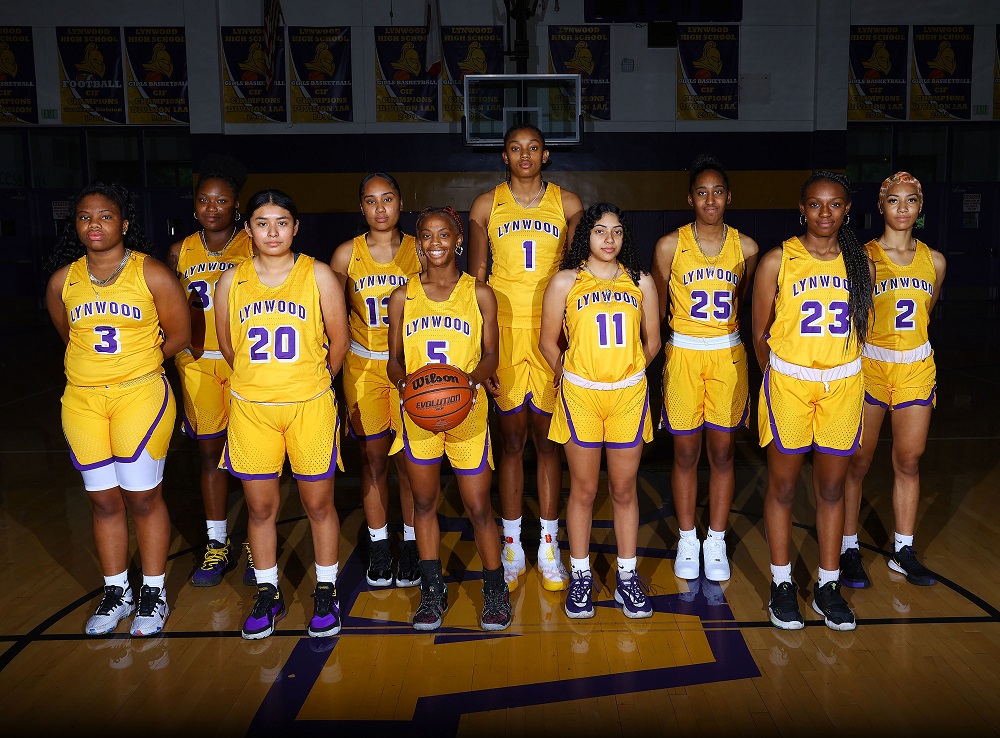 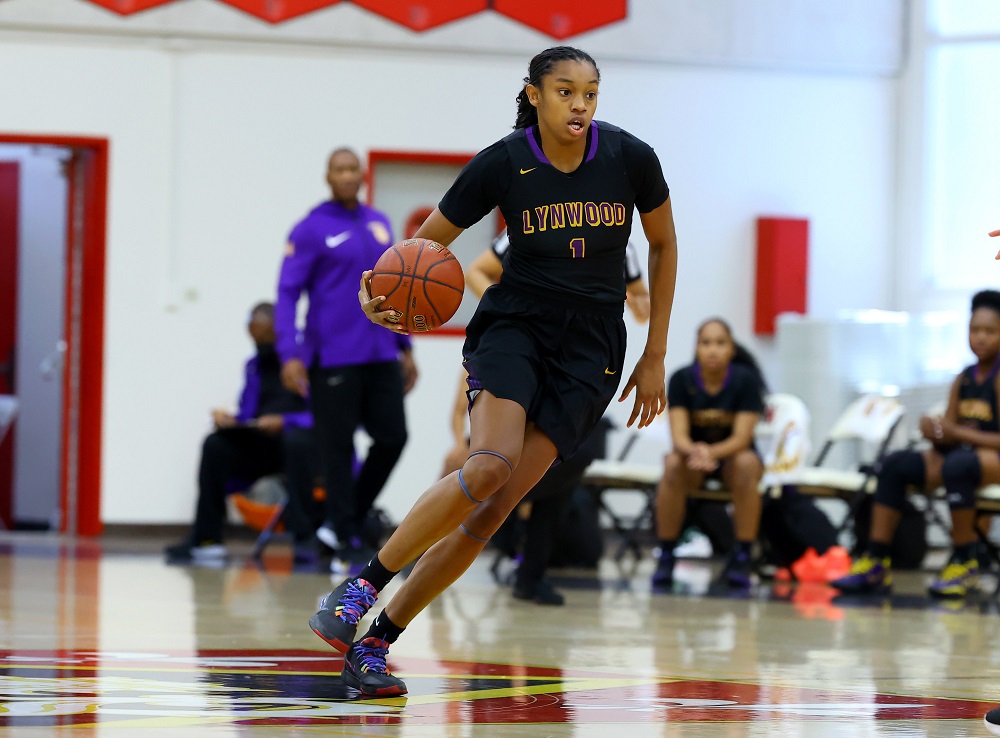