The two student-written plays – “Career Day” and “Lemonade Powder” – were received with ovations by parents and fellow students. The plays were followed by a community dance performance that celebrated multiculturalism.

“Every day we see Latinos being treated with disrespect and told to go home and it’s not right,” Marshall fifth-grader Giselle Lopez said. “This is America. We should all be welcomed here. Why can’t we all be welcomed?”

Both plays explored themes of anxiety and displacement, as well as hope and reconciliation.

In “Career Day” an elementary school student is forced to confront an ICE agent the day after watching her father get arrested and deported. A bitter argument erupts between students and parents with differing political viewpoints, but is settled after the quarrelers pledge to be more tolerant and respectful to opposing views.

In “Lemonade Powder” a single-parent family of three is evicted from their home and must relocate to a motel where the two young siblings despair over having nothing to eat except a box of lemonade powder. A genie transforms the powder into a lucrative business, allowing the family to move back home. In the end, the genie reveals that it was the family’s own belief and determination, not magic, that propelled them to success.

“We teach the students to bring subjects to the stage that resonate in their world,” BRIDGE Theatre Project teaching artist Emi Torres said. “BRIDGE empowers the students and gives them a voice. It does so much for their confidence to speak for what they believe in and say, ‘I can do this.’ ”

During a six-year partnership with Lynwood Unified, the BRIDGE Project has produced more than 125 student-written plays.

“The District partnership with the BRIDGE Project continues to pay huge dividends within the Lynwood community, opening doors to communication and bringing diverse groups together,” Lynwood Superintendent Gudiel R. Crosthwaite said. “BRIDGE shows how much we have in common with each other, if we only stop to listen and learn.” 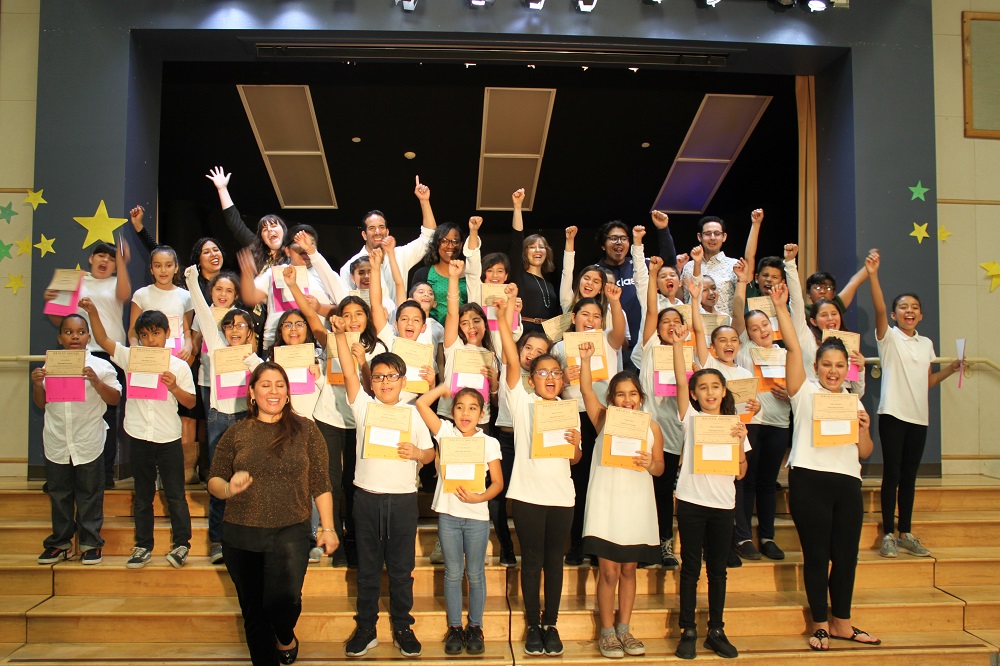 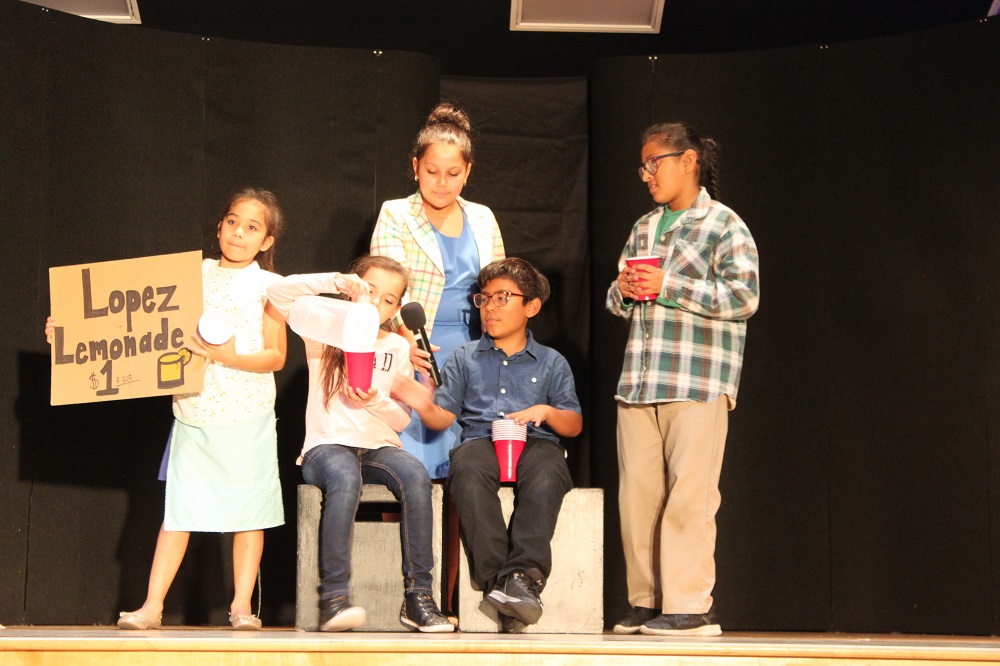