WHITTIER – Live theater is returning to Río Hondo College, which will stage and livestream two online performances of the Broadway musical “Working,” at 7:30 p.m. on Friday, Aug. 6 and Saturday, Aug. 7.

“Working” is a series of vignettes telling the stories of everyday Americans, in their own words, with professions ranging from steelworker to corporate executive. Based on a book written by oral historian Studs Terkel and developed for the stage by lyricist and composer Stephen Schwartz, the musical debuted on Broadway in 1978. A 2012 revival of “Working” added two new songs written by Lin-Manuel Miranda, which will be included in the College’s production.

“We are proud to bring back live theater this summer,” Río Hondo College theater professor and “Working” director William Korf said. “We feel ‘Working’ is a great, uplifting musical that will resonate with our audiences with its themes of perseverance and pride.”

Korf, who has dealt with scores of challenges staging live performances in his 34 years at Río Hondo, said he is excited to overcome the technological obstacles of a livestreamed musical production.

Río Hondo College student Brianna Alanis will play three separate roles, including Dolores, a waitress from Chicago, and Maggie, a domestic worker who wants more for her children, and sing two solo numbers.

“I love theater and singing. I sing everywhere – at work, at home. My plan is to eventually transfer to a four-year university and continue studying theater,” Alanis said. “‘Working’ is very relatable and fun because it is based on real people, and you get to make choices on how you bring them to life. I’m not nervous performing, but dealing with tech issues is a little scary.”

Juver Ramirez graduated from Río Hondo College in June, earning an Associate’s degree, and is now attending Cal State Long Beach. Korf enlisted Ramirez to serve as an assistant director, as well as portray a variety of characters, including Freddy, a role created by Miranda. Ramirez does not have a background in music, but understands that versatility is essential for a career in theater.

“Theater is a tough field to enter, and I want to become familiar with all aspects of stagecraft,” Ramirez said. “Tech is the real challenge here, and I will assist in helping cast members with lighting and sound. This is the most diverse cast that we’ve had at Río Hondo and I am just getting a chance to meet them. Theater helps me think on my feet, plus it’s really fun.”

Río Hondo is supporting the production by providing lighting fixtures and green screens for cast members to use at home. Students can also borrow a College computer if necessary, and the College will work to provide hot spots for students with Wi-Fi issues.

“Río Hondo College has a distinguished history of live theater, led by William Korf, whose talent and energy has provided a template of professionalism and success to countless students and brought much joy to the community,” Río Hondo College Superintendent/President Teresa Dreyfuss said.

Admission is free, but audience members are asked to register for tickets through Showtix4U. Tickets for “Working” will be available beginning Monday, July 26. 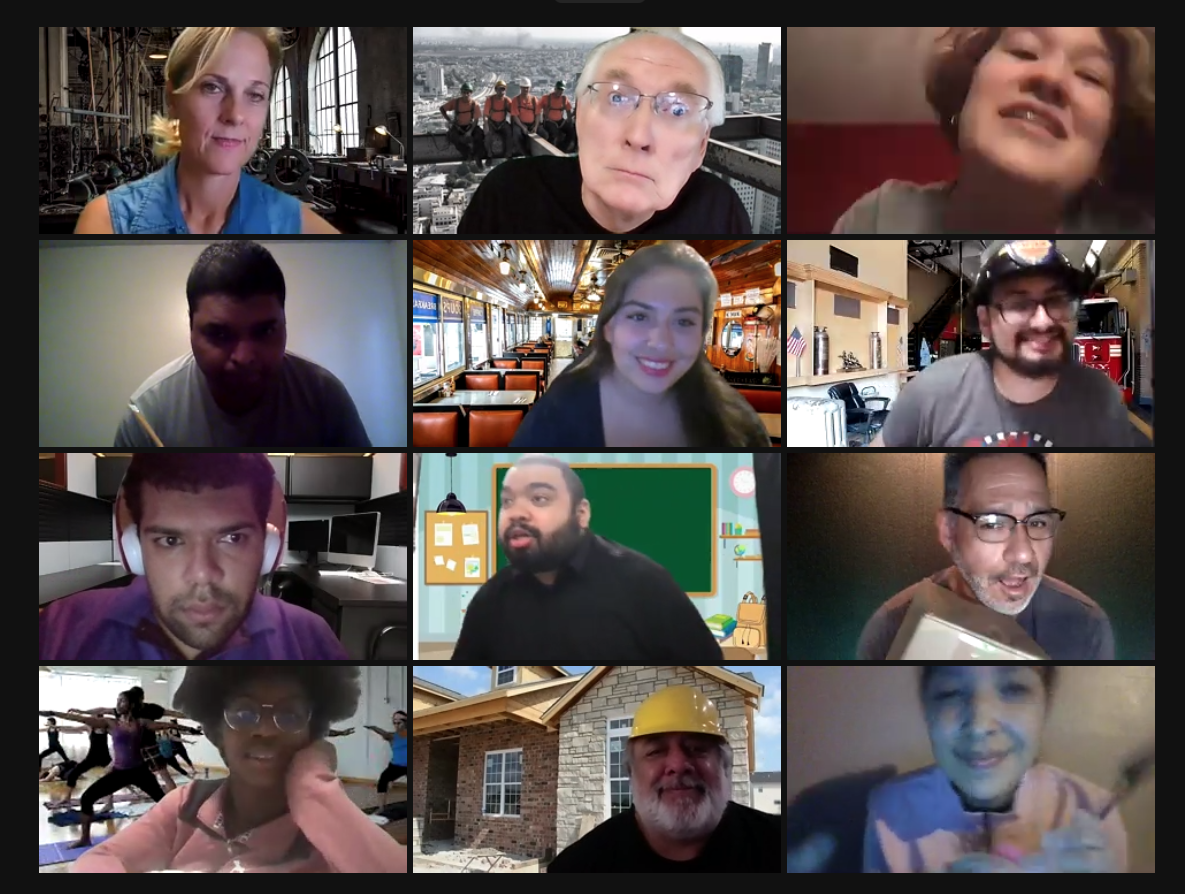