Mahlstede, who dedicated more than 42 years of his career to Whittier Union, began as a varsity assistant football coach for Santa Fe High School in 1969 and became head varsity football coach in 1970. He served as Santa Fe’s head varsity coach for football, track and cross country until 2011, when he retired.

He is survived by his wife, Billie, his two sons, Jeff and Ken, and four grandchildren.

“Jack Mahlstede was a man among men who mentored thousands of kids at Whittier Union, many of whom came from backgrounds where they didn’t feel like winners, but he made them into champions who believed they could conquer anything they set their minds to,” Whittier Union High School District Superintendent Martin Plourde said. “Jack was an inspiration and a shining example of what we strive to achieve at Whittier Union every day. We are lucky to have had him.”

He earned the title of Outstanding Coach of the Del Rio League several times during his coaching career and was inducted into the 605 All Star Game Committee’s Hall of Fame in 2010.

“He gave me structure and purpose, confidence and encouragement,” said LaVigne, who played under Mahlstede for three years. “He’s the reason I became a coach. I saw what he did for me and I wanted to do the same for others. Other than my father, he is the greatest influence in my life.” 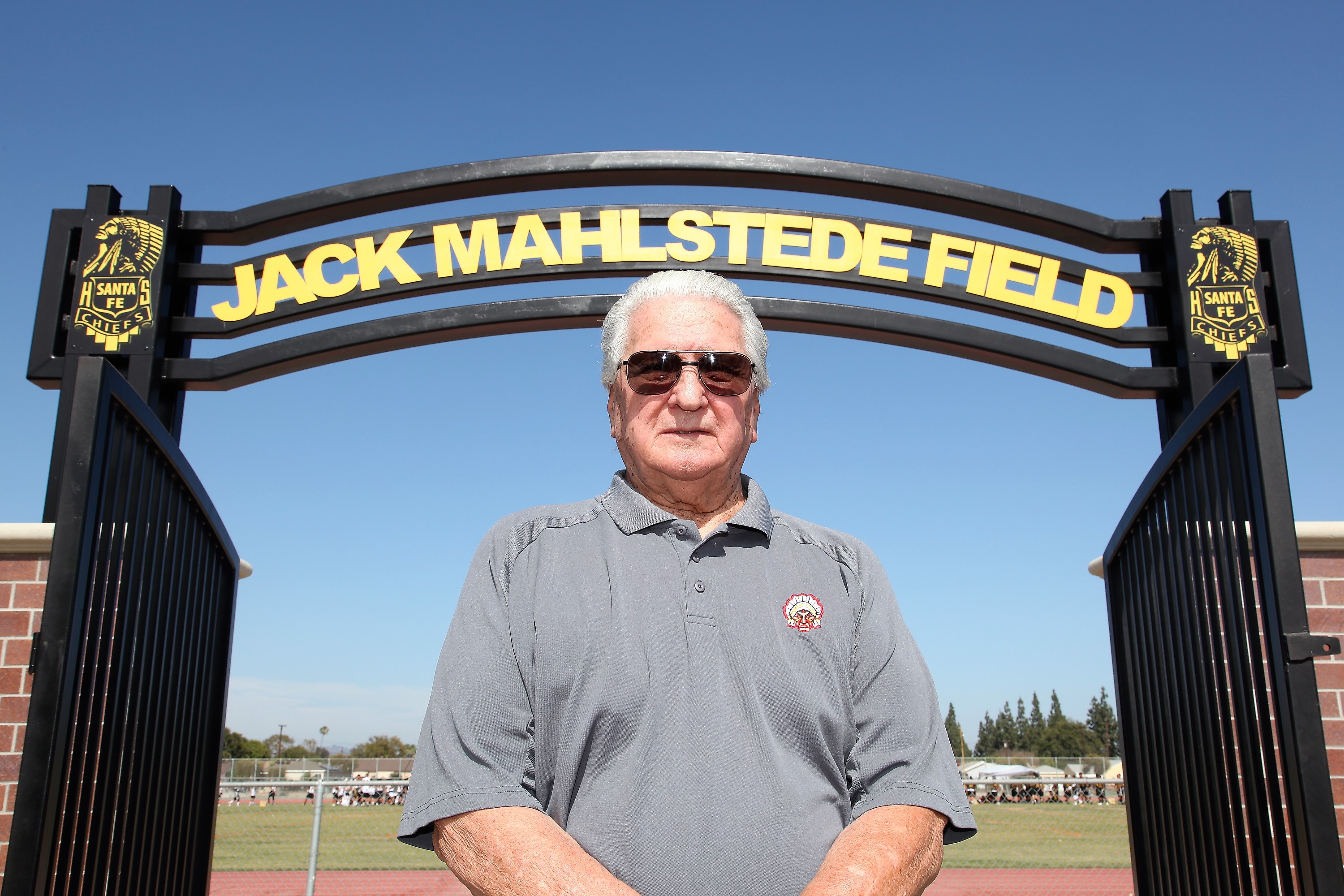