CITY OF INDUSTRY – Hacienda La Puente Unified School District Board of Education adopted map scenario two during its Board meeting on Feb. 10, a process that included extensive community input and demographic analysis of the two proposed scenarios.

Per California Education Code, Section 5019.5, each school District with by-trustee area election systems must determine whether its existing trustee areas are sufficiently balanced in terms of its total population. On Nov. 6, 2021, the demographers from Cooperative Strategies produced a report finding that showed the District’s trustee areas were off balance; the maximum population variance between trustee areas three and four amounted to 12.3% and required adjustment to bring the maximum variant to 10% or less.

“Both proposed map scenarios were designed to be sufficiently compact, contiguous and the least disruptive,” Associate Superintendent of Business Services Manoj Roychowdhury said. “After extensive public outreach and examination from our demographers, we are thrilled to approve the adjustments to the trustee area boundaries as set forth and depicted in scenario two.”

The public was kept informed on the overall process including the 2020 census evaluation, the proposed scenarios, the scenarios suggested by the public and the schedule of community meetings, public hearings and Board meetings through the District’s website, social media and teacher and parent notification emails.

In both scenarios, each Board member within the trustee area they were elected to and the minority majorities that were established when trustee areas were first adopted. Scenario two achieves a lesser maximum population variance of 3.4% with a few more boundary adjustments, including Stimson Learning Academy shifting to trustee area 3.

“Thank you to the Board, legal counsel, Orbach Huff & Henderson LLP, Cooperative Strategies, Manoj Roychowdhury and District community for your participation and support throughout the 2020 Census process,” Superintendent Dr. Alfonso Jiménez said. “Our community remains committed to executing our mission of creating a learning environment that reflects our community’s diversity ensuring Hacienda La Puente Unified is safe, clean, supportive and responsive.” 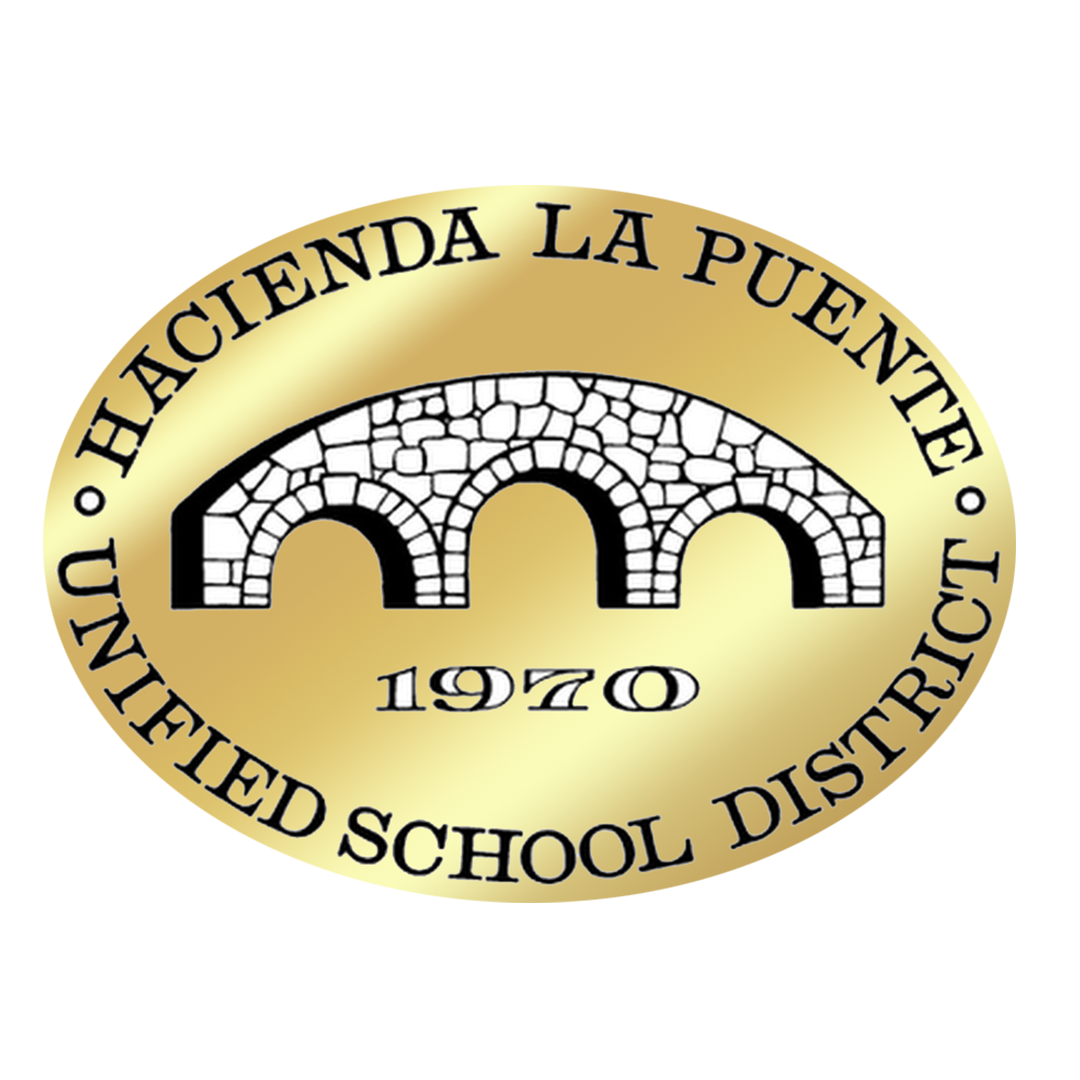