SAN GABRIEL, CA – Three speech and debate students at San Gabriel Unified’s Gabrielino High School have received national acclaim as Academic All-Americans, a designation given by the National Speech and Debate Association for excellence in academics and at speech and debate tournaments.

“Joining speech and debate gave me the opportunity to voice my ideas, be a leader and example to fellow teammates, and improve as a speaker,” Le said. “My high school experience wouldn’t be the same without speech and the people and activities that come with it.”

To be eligible for the award, students must earn a Superior Distinction score of more than 750 accumulated tournament points and an unweighted GPA of 3.7 or higher. Students may also qualify with a 3.5 GPA if they achieve a score of 27 on the ACT or a 1300 on the New SAT.

Andrew Do plans to study mathematics and engineering at Cal Poly San Luis Obispo; Kenny Le will major in business economics and minor in accounting at UCLA; and Jaycob Wahinehookae will pursue a degree in biology at UC Irvine. 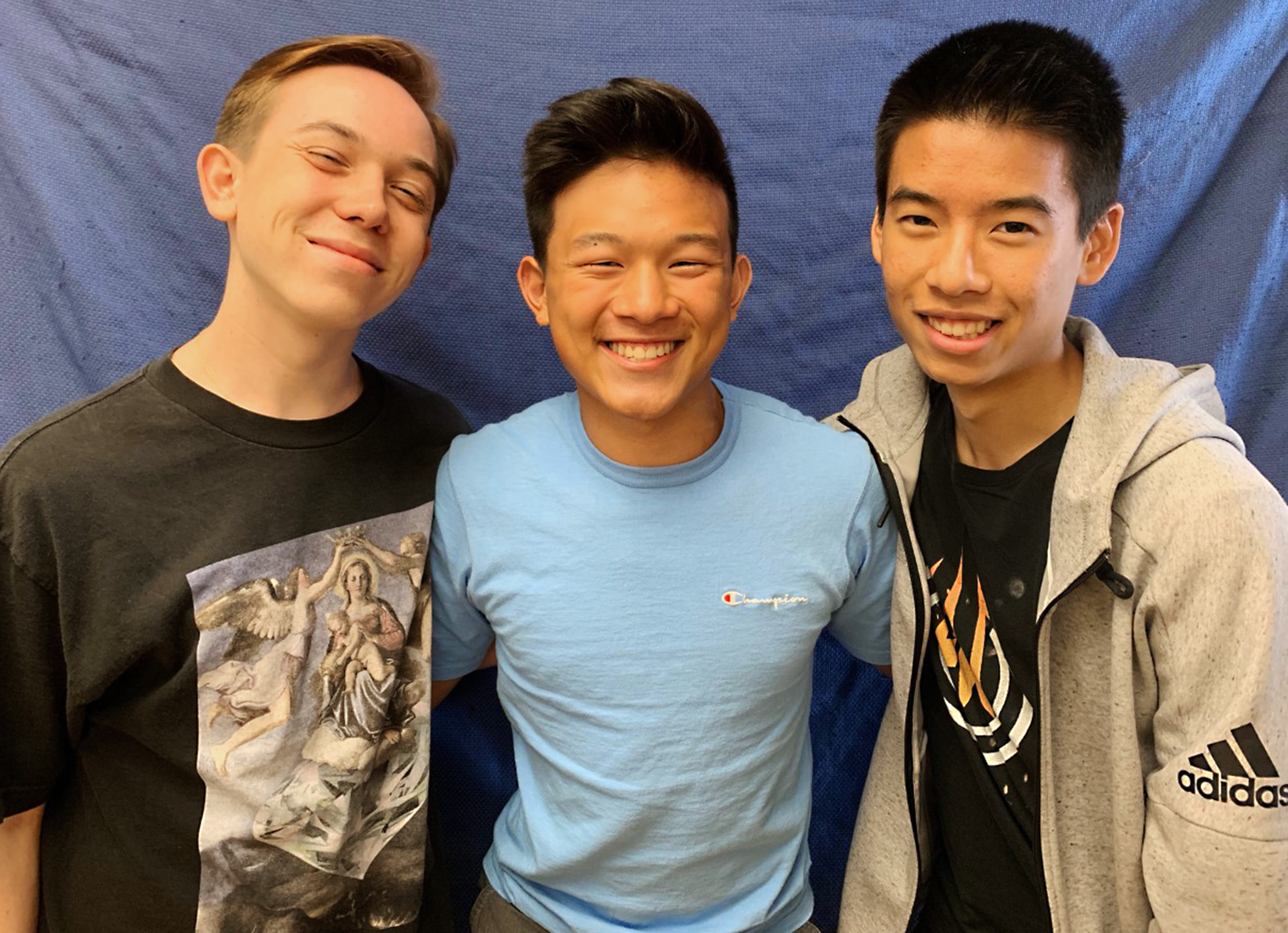