In their new roles, Espinoza and Talamantes will oversee the administration of all facets of their school’s educational program and focus on the optimal educational development of each student.

“Jose Espinoza and Maria Talamantes are dedicated educators and experienced leaders who are passionate about fostering student excellence,” Fontana Unified Superintendent Randal S. Bassett said. “We are thrilled to welcome them to Fontana Unified, where we are confident they will make a positive impact and support the great work of our students, teachers and staff.”

Espinoza, who began his career in 1997 as a mathematics teacher at Fontana High School, takes the helm at Kaiser High School after serving as the secondary high school principal at the Math, Science, Technology Magnet Academy (MSTMA) at Roosevelt High School in the Los Angeles Unified School District. Under his leadership, MSTMA received several state and national recognitions, including designation as a California Distinguished School.

Throughout his career, Espinoza has served as a teacher, teacher-on-assignment, assistant principal, principal, coordinator, and director of education in the San Bernardino County Superintendent of Schools office.

Espinoza holds a master’s degree in education from UC Riverside and two bachelor’s degrees in comparative literature and philosophy from UC Irvine. He has coauthored five educational research articles on closing the achievement gap, two of which were published by the Harvard Education Press.

Talamantes, a bilingual and biliterate educator, began her career in 2008 in Baldwin Park Unified School District. Since then, she has served a special education program specialist, middle school assistant principal, and most recently as an elementary school principal in Menifee Union School District. 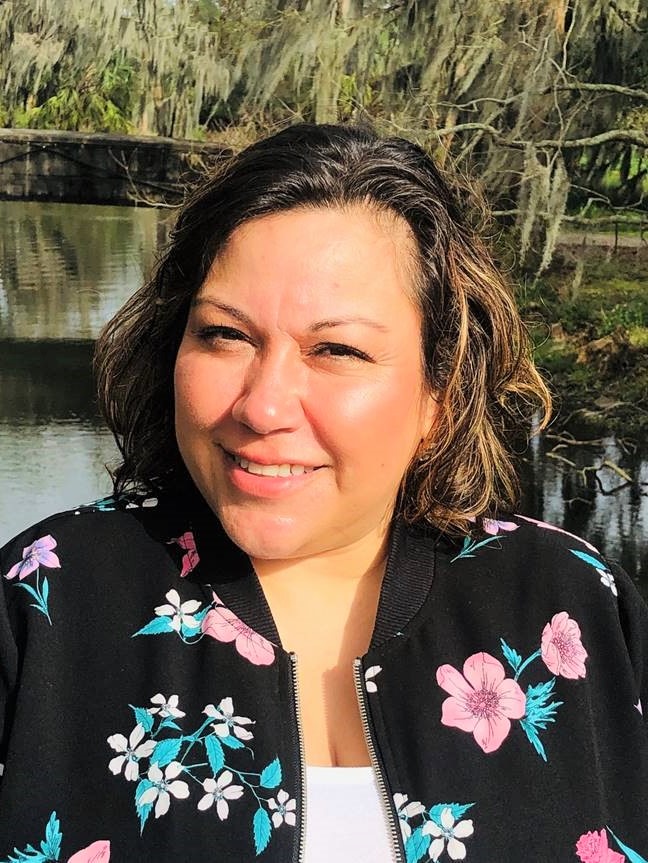 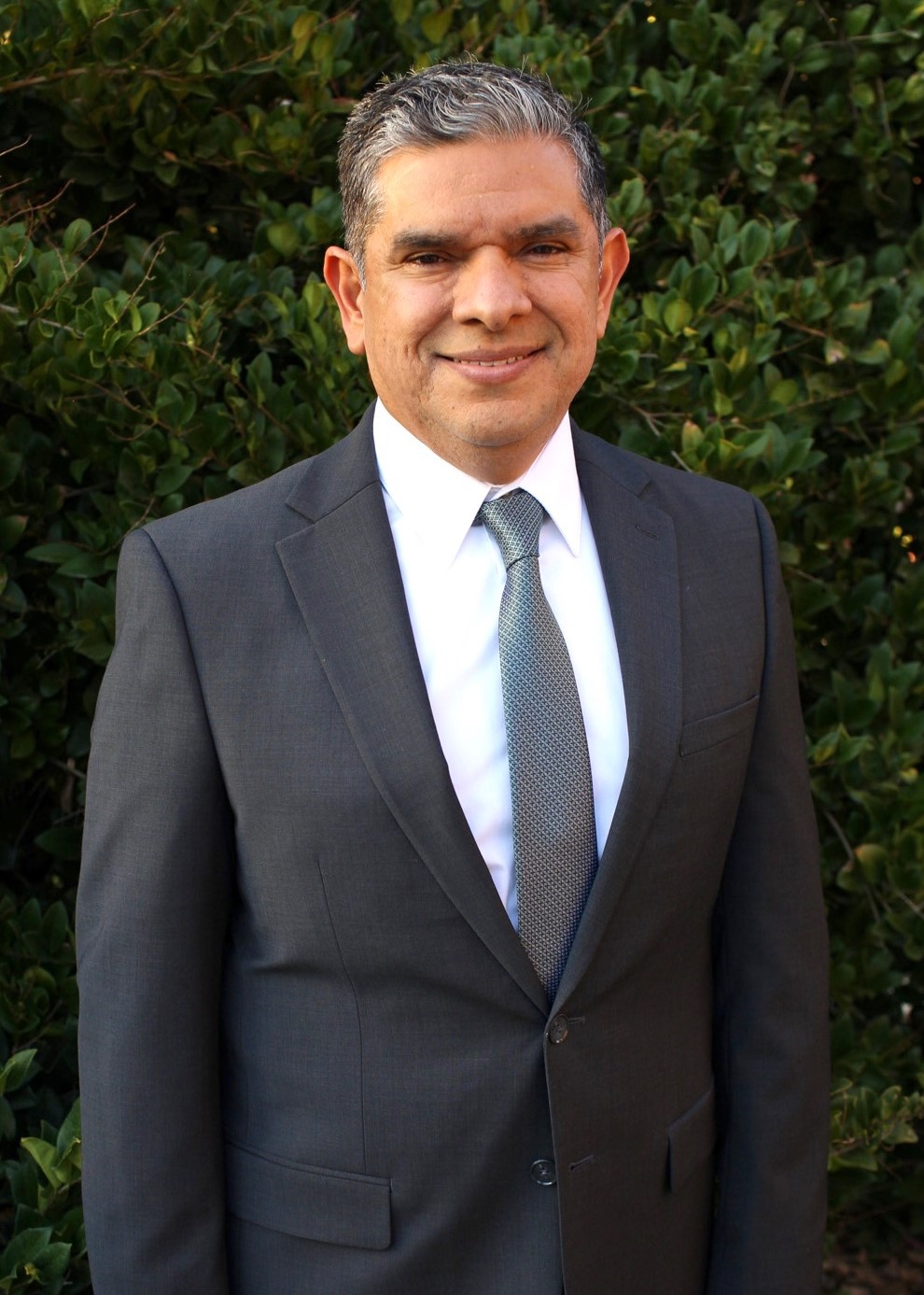