The video, which will debut at the July 6 Board of Education meeting and be shown throughout the Fontana community during the 2022-23 school year, was filmed over four days in late May. The filming days served as a learning opportunity for the District’s television production students, who were invited to step behind the scenes and learn from Marantz and a professional film crew as they brought their creative vision to life.

“It was an absolute pleasure to work with all of the students on this project,” Marantz said. “They were so passionate and excited about the film and that made it an extremely exciting and rewarding experience. I truly love what I do and being able to share it with students who might not otherwise get on set was wonderful.”

Students from Jurupa Hills and Summit high schools learned about the crew’s state-of-the-art equipment, observed how Marantz and his team captured compelling shots, and took note of how Marantz created a lively, encouraging environment that put the Fontana Unified students featured in the film at ease.

“This was an incredible experience,” said Madison Grace De La Merced, a rising senior at Summit High School. “Getting to be behind the scenes and see how the whole crew worked together, and how Michael was able to make these really creative ideas to come to life, was all so inspiring. I am really excited to see how I can use what I learned to become a better filmmaker.”

Throughout the filming process, Marantz and Hometeam Global Content producer Jason Oppliger met with students and television production teachers to answer questions, share ideas and discuss their passion for film.

The lively discussions included anecdotes about their professional trajectory, a breakdown of the equipment they use, and advice that ranged from developing their skills and building their reputation, working collaboratively with a film crew, finding their identity as filmmakers and more.

“At Hometeam Global Content, we’re always on the lookout for projects that go beyond simply doing the job,” Oppliger said. “This project was an incredible opportunity to provide real world experience to the students, but what I’m most thrilled by is the continuing mentorships that emerged from this project. I’m extremely proud to facilitate ongoing mentorships with students from the Fontana Unified School District, pairing them with industry professionals, and furthering the opportunities those students have now, and into the future.” 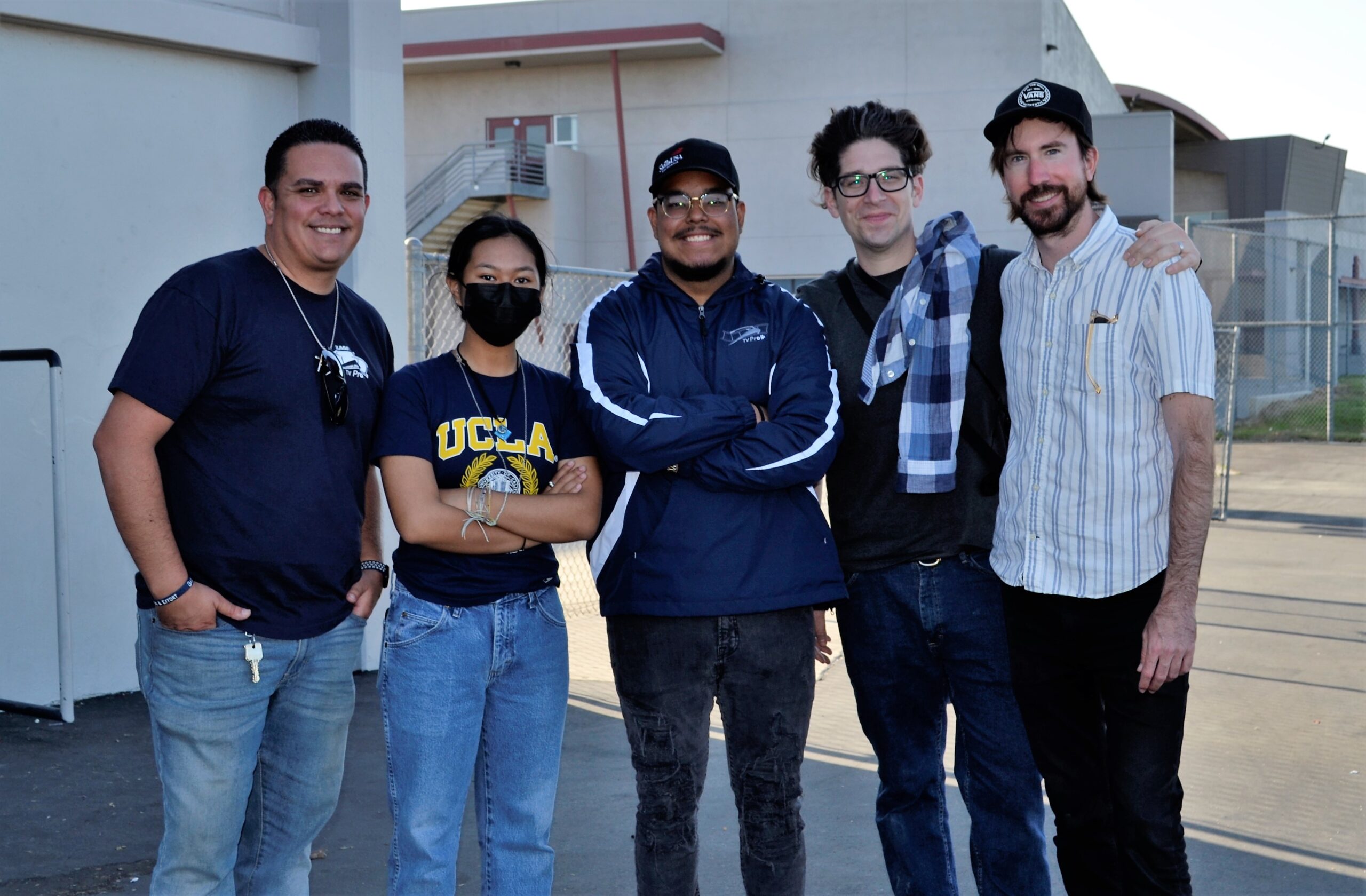 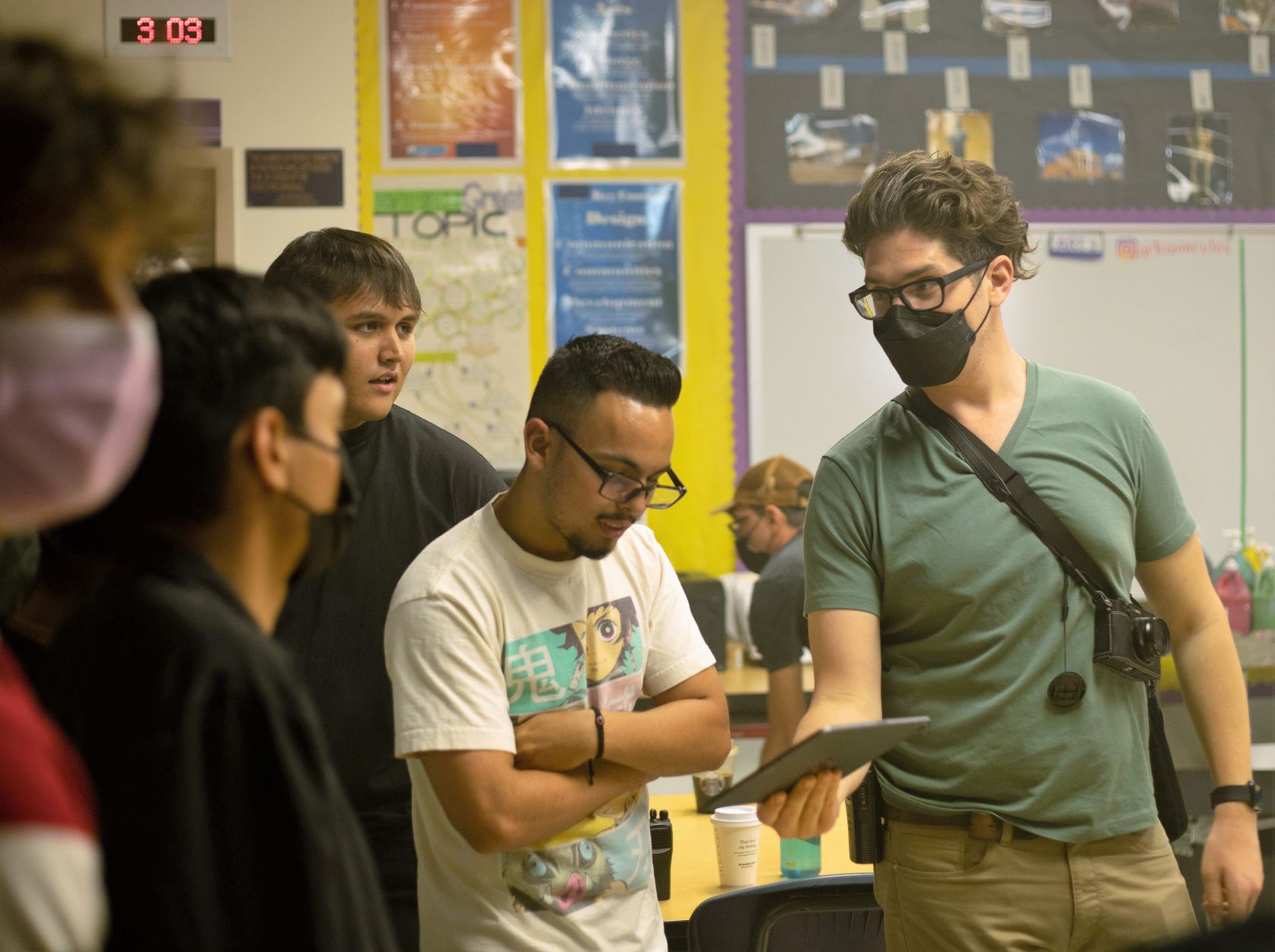