FONTANA, CA – At an age when many of his classmates are learning to drive a car, Henry J. Kaiser High School senior Amitoj Lobana will be packing a bag filled with science books and cold-weather gear in preparation for the next step in his extraordinary academic journey after receiving a full-ride scholarship to attend the Massachusetts Institute of Technology (MIT).

For the 16-year-old Lobana, who skipped ahead two grade levels prior to entering Kaiser High and has a 4.95 GPA, it will be an opportunity to pursue his twin passions: studying computer science and working to bring equity in education and a better quality of life to underrepresented communities.

“I am so excited to attend MIT. It is my dream college,” Lobana said. “My goal is to work towards the betterment of the world around me. What I love most about MIT is the school environment. MIT is completely focused on learning and every student is important. I want to make the most out of my opportunities. I believe that everything is a gift.”

Lobana showed a capacity for accelerated learning in his earliest years, which led to him skipping third grade. By middle school, Lobana had advanced rapidly in math and science courses and wanted to pursue a more rigorous academic schedule. Skipping eighth grade, Lobana arrived at Kaiser High as a 12-year-old freshman, making an immediate impact by winning a gold medal at a regional science fair.

As a junior, Lobana was part of a science fair team that won numerous awards for a project that demonstrated how salt could be pulled from farm crops to address crop failure in coastal and salt-affected regions in the world. Lobana and his team won a U.S. Stockholm Junior Water Prize and the Environmental Protection Agency Environmental Sciences and Environmental Engineering Award.

Lobana’s commitment to service has been shaped by his numerous extracurricular activities at Kaiser High. Joining Key Club as a freshman, Lobana honed his leadership skills, logging more than 150 hours of volunteer community work, and rising from the position of webmaster in his freshman year to president in his senior year.

Lobana is a member of California Scholarship Federation, National Honor Society, Pi Club, Spanish Club, Chess Club, Link Crew, Academic Decathlon, is an AP Physics tutor and has never missed a day of school. Lobana is also active in athletics as a member of the Kaiser High tennis and cross country teams, and said that being physically active brings a balance to his life that helps push him forward.

“I like running cross-country because I like to sweat. I’m not a fast runner, but I love the competition,” Lobana said. “Also, I like the sportsmanship of running. Even when racing the runners push and encourage each other. It’s the same in tennis. I love to live in the moment and the hard work and discipline of athletics helps me in the classroom too.”

Lobana’s academic success follows in the footsteps of his older brother, Kaiser High Class of 2019 graduate Jashandeep Lobana, who currently attends Johns Hopkins University. Jashandeep received an Edison scholarship and a Bill Gates scholarship; Amitoj is a finalist for the Edison and a semifinalist for the Gates. Amitoj is looking forward to connecting with Jashandeep in the fall.

“Jashandeep and I have already figured out the train schedule. It’s great to have an older brother who can help me acclimate to a new school and living conditions,” Lobana said. “I look forward to meeting new friends and taking on new challenges.”

“I am ecstatic that Amitoj has been accepted to MIT. He is thoughtful, intelligent and a role model for all students who want to make positive change in the world,” Abernathy said. “I had the pleasure of welcoming Amitoj to Kaiser High and watching his progress, both academically and socially. He is the epitome of a Kaiser Cat and has an amazing future ahead of him. We wish him all the best.”

FUSD_LOBANA_MIT: Kaiser High School senior Amitoj Lobana received a full-ride scholarship to attend the Massachusetts Institute of Technology, where he will study computer science and work toward his goal of bringing a better quality of life to underrepresented communities. 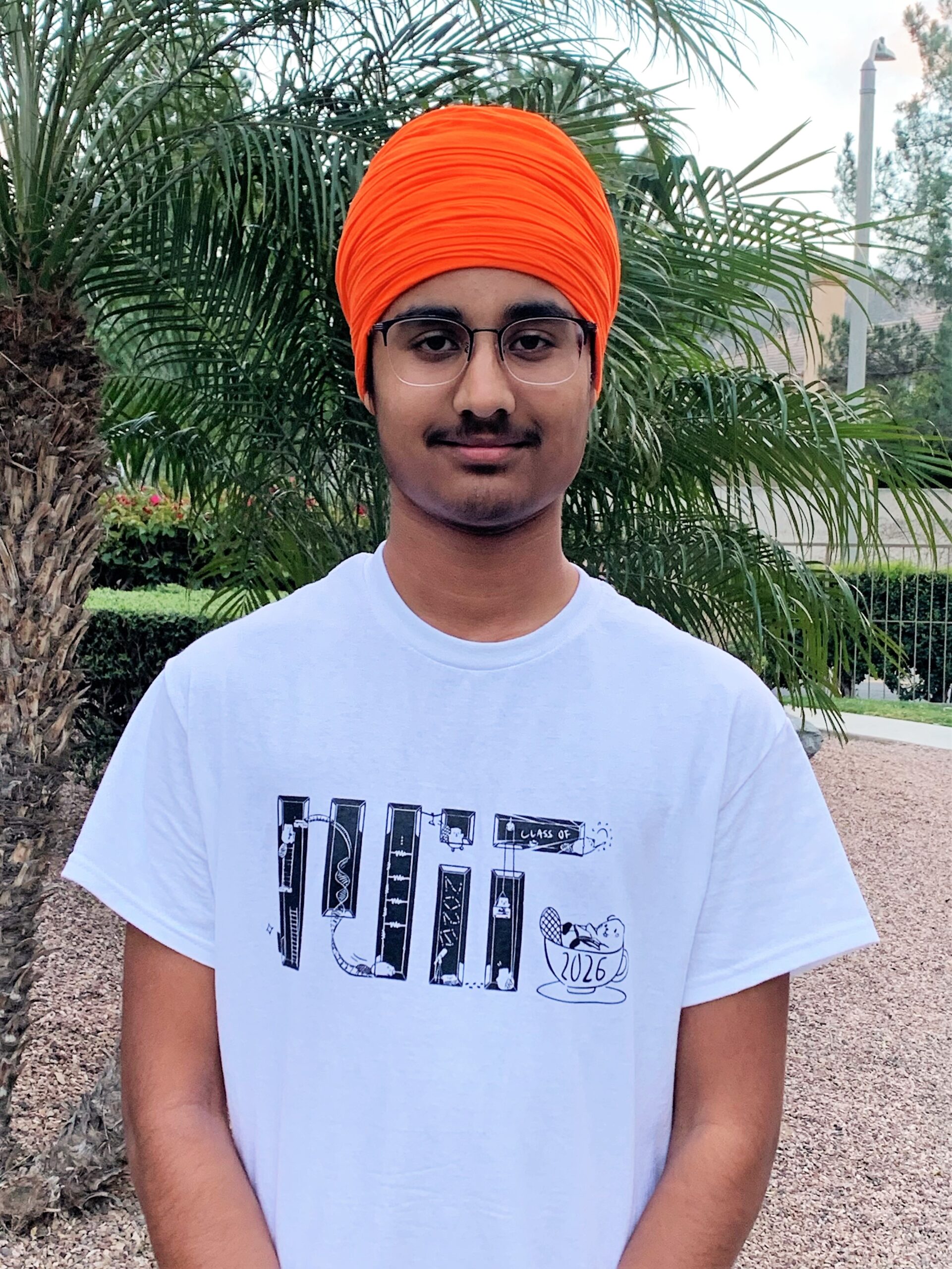