FONTANA, CA – Fontana Unified has selected Dr. Douglas F. Staine, an established leader with more than 30 years of experience in education, to serve as its new associate superintendent of people services.

Staine’s contract was approved by the Fontana Unified Board of Education during an April 20 meeting.

“I am very honored to have been selected to join the Superintendent and his team of dedicated educators,” Staine said. “I look forward to working with these amazing individuals and contributing to the work of providing the highest level of educational services to our students and their families.”

Staine began his education in 1990 as a teacher and counselor; since then, he has served in a variety of roles in school districts across California and in the Los Angeles County Office of Education. Staine honed his skills as a school psychologist, overseeing special education and student services, and has served as a director and assistant superintendent of human resources for the last 17 years.

Staine’s success as an educational leader has earned him numerous accolades, including awards from the California Association of African-American Superintendents and Administrators recognizing his outstanding contributions as an administrator and naming him administrator of the year.

“Dr. Staine is a longtime educator with a proven history of leadership and dedication to supporting the success of students and employees,” Fontana Unified Superintendent Randal S. Bassett said. “He is a welcome addition to our administrative team, and we know his commitment to supporting excellence in education will benefit our District.” 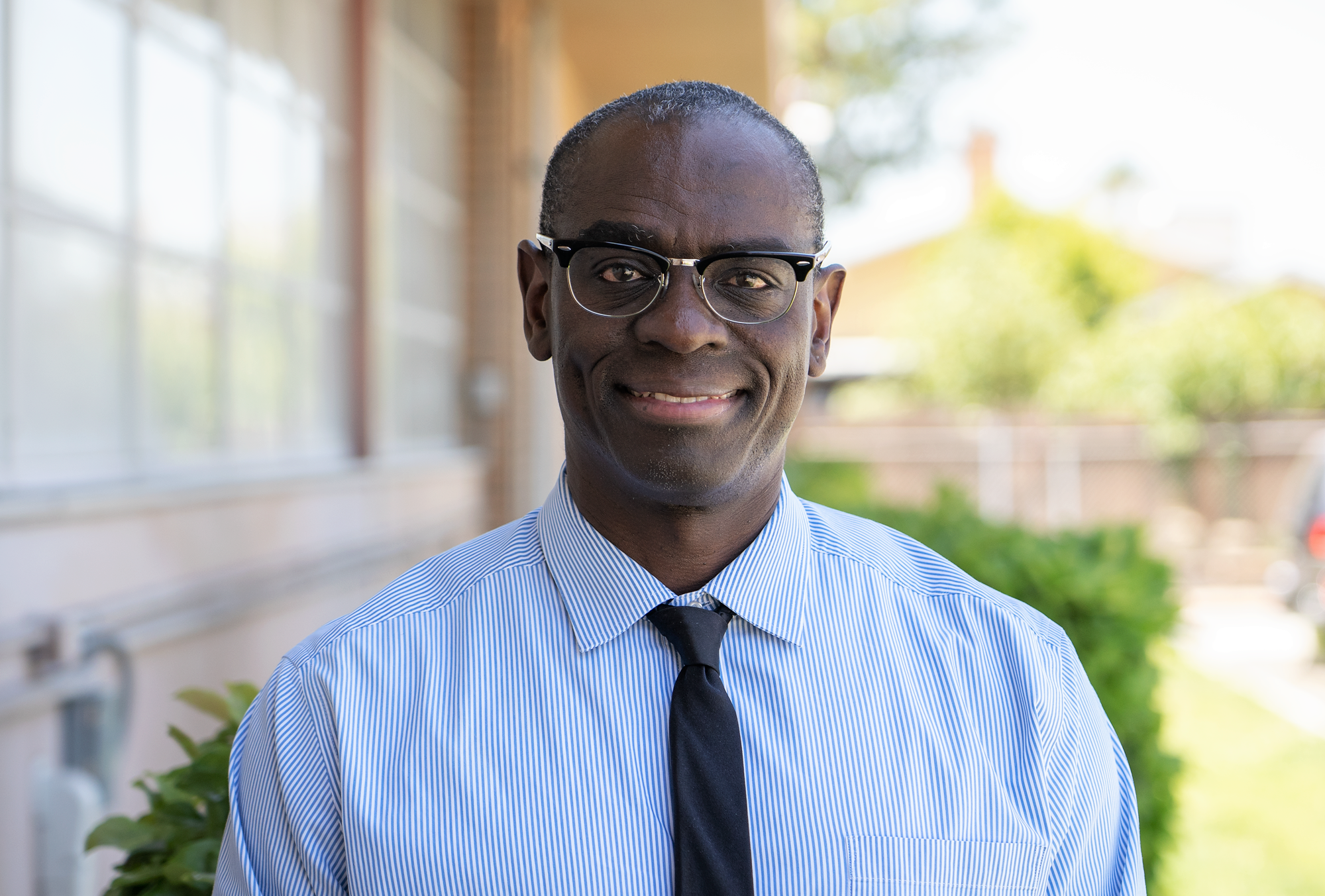