FONTANA, CA – Past and present Sequoia Middle School students were moved to tears as they shared stories about the school’s culture of continual growth during a March 6 ceremony highlighting Sequoia’s listing among the 2018 California Schools to Watch.

“I have spent most of my career, and part of my childhood, on this very campus,” Sequoia teacher Tammy DeVries said. “As a Sequoia student, and then as a teacher, I have watched this school, this staff and these students grow. I believe the important piece of Sequoia success has been the way we care about each other and how we help each other rise above the struggles.”

“Sequoia is a school that is academically outstanding, a place where everyone belongs, each student having a voice to be heard,” Sequoia Associated Student Body President Andrea Cardenas said. “The learning we do here is aimed at our success. Here at Sequoia, all the teachers and staff teach us to soar.”

Created by the National Forum to Accelerate Middle-Grades Reform, Schools to Watch identifies schools across the U.S. for their academic excellence, developmental responsiveness and social equity.

Just 22 California schools received the three-year designation for the first time in 2018; 112 schools in the state have been honored since 2003.

FUSD Executive Director of Secondary Schools Gorge Santiago, who attended Sequoia as a student and served as principal for seven years, challenged students, staff and the District to further improve Sequoia’s programs and to strive to become an Advancement Via Individual Determination (AVID) National Demonstration School.

“This recognition is well-deserved for Sequoia, which has continued to demonstrate high academic achievement and social growth,” Fontana Unified Superintendent Randal S. Bassett said. “Congratulations to the students, families and staff on their hard work, and on taking to heart the goals that embody the spirit of Fontana Unified.” 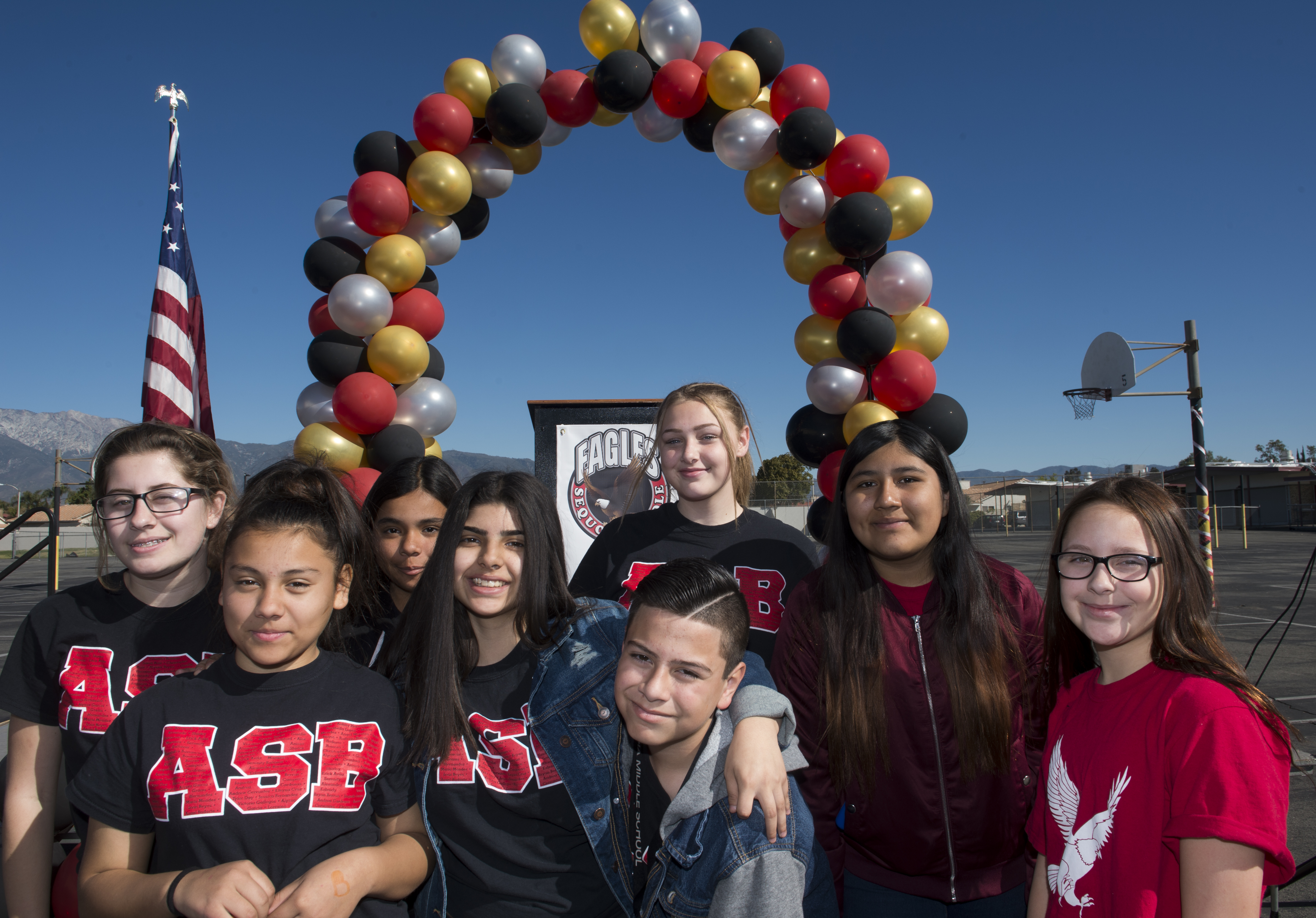 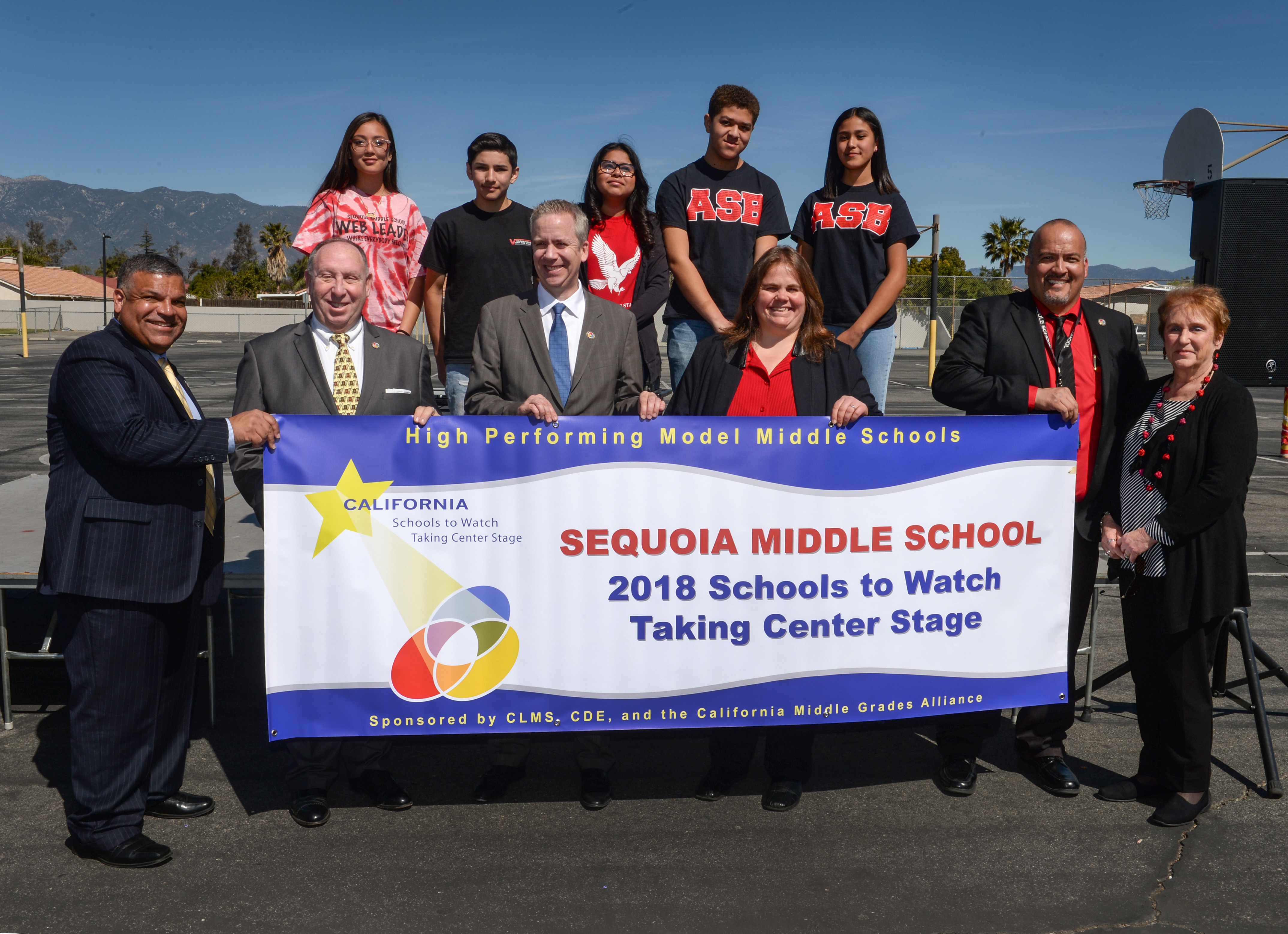