“We are very competitive at local, regional and national levels,” Senior Marine Instructor Lieutenant Colonel R.D. Meelarp said. “We are the teams to beat.”

The meet, hosted by Santiago High School’s Air Force JROTC program, brings teams from around the area to compete and test their skills in competitive events, such as the precision-driven drill phases, the color guard showcases, and the inspection phase of the competition.

“We have a lot more involvement this year; we have our first real drill team competing since pre-COVID,” LtCol Meelarp said. “We have a solid marksmanship team, and our goal is to win the national championship.”

Earlier this year, Fontana High was one of four high schools in the U.S. to receive designation as a Marine Corps Reserve Association (MCRA) Honor Unit, demonstrating the JROTC program’s continued success in training students to become leaders in their communities.

“Our Fontana High School MCJROTC students continue to excel and set the bar even higher for themselves and their competitors,” Fontana Unified Interim Superintendent Juan M. López said. “We are incredibly proud of Fontana High’s MCJROTC program for preparing our students for excellence.” 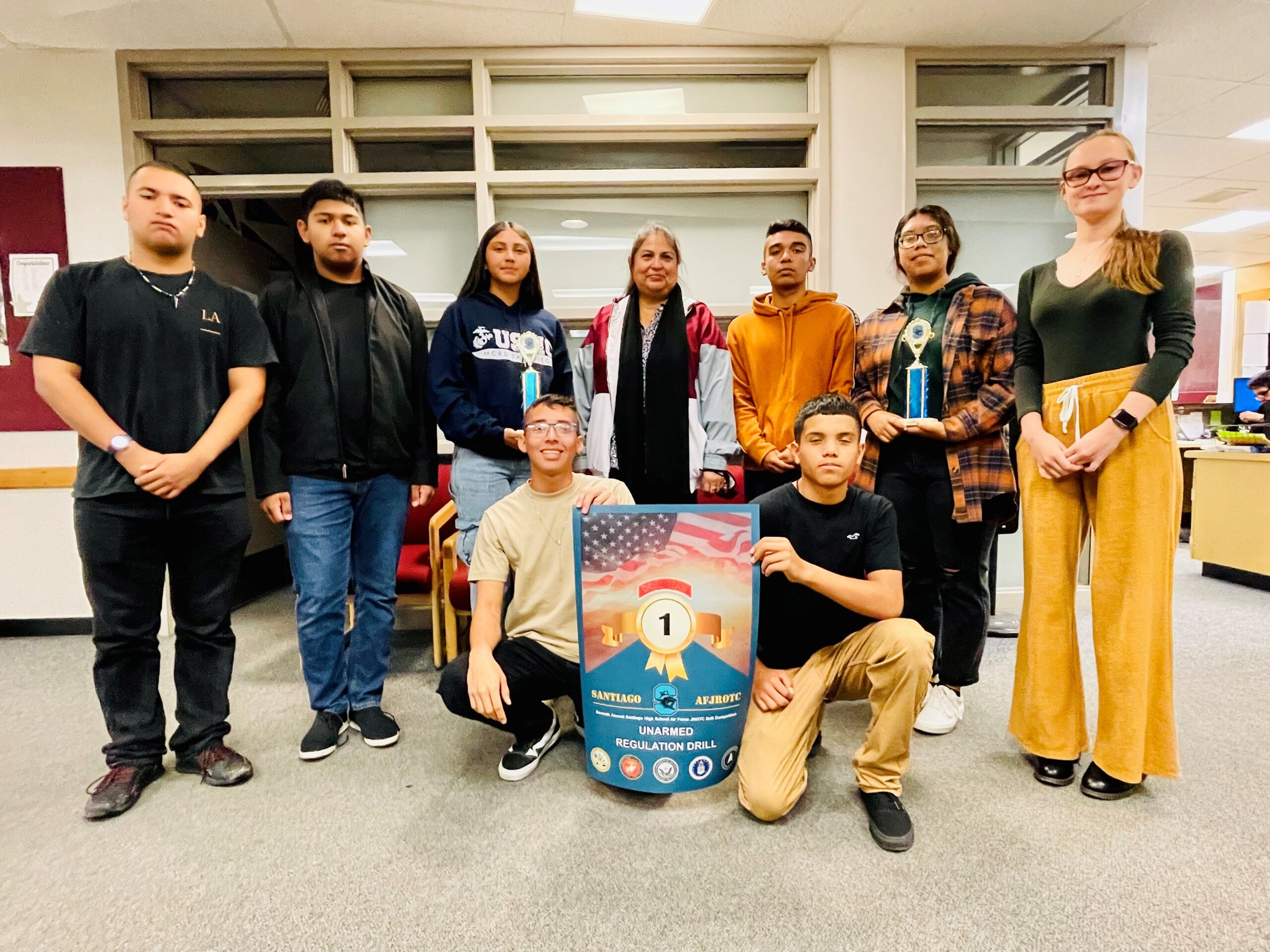 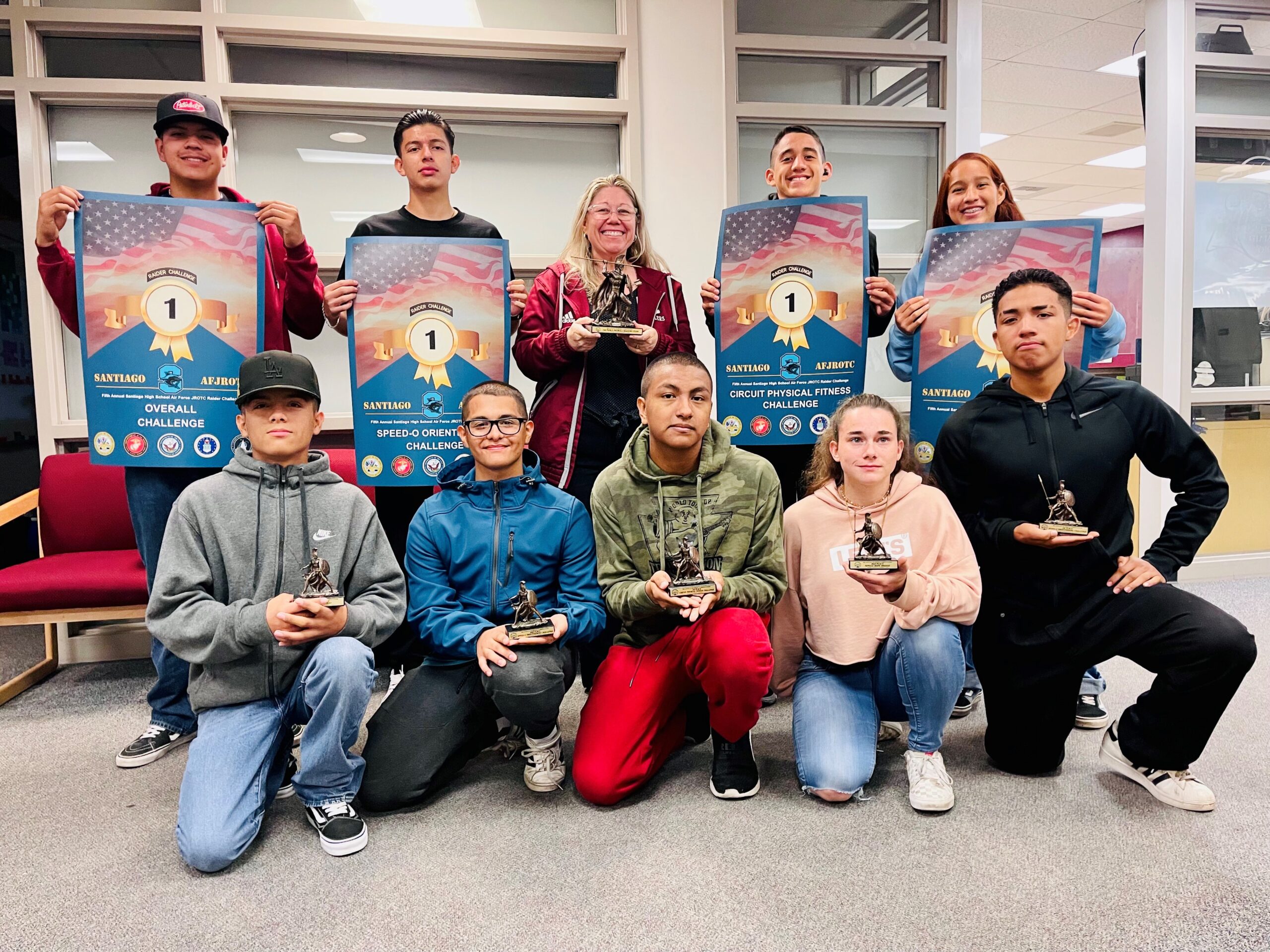