“Our Cadets showed poise and leadership in a very inspiring performance,” Marine Instructor MSgt. W.K. Harkley said. “To achieve the level of marksmanship needed to excel in competition takes a tremendous amount of focus and discipline. Cadets need to clear everything out of their heads, which takes a lot of experience. The entire unit is excited to compete in the Service Championship, with a chance to go to the nationals.”

FOHI MCJROTC Cadets competed in two divisions – one for veteran marksmen and one for new marksmen. The veteran team – consisting of Arguello, seniors Dylan Watanabe and Samantha Gomez, and junior Ashley Padilla – took first place in their division and finished third out of 19 teams overall. The new team – consisting of Santiago, junior Yaria Castro, sophomore Alma Negrete and freshman Anna Porras – finished first in their division and scored higher marks than several veteran teams in the competition.

Cadets competed with Sporter 3-position air rifles, firing at targets at a distance of 10 meters from prone, standing and kneeling positions, aiming at a ‘X’ ring that is the size of the tip of a pencil.

Arguello’s aim proved particularly accurate from the prone position, scoring 10 hits to the ‘X’ ring out of 20 attempts. Arguello, who is also a member of the FOHI MCJROTC Raiders team, has applied for admission into the U.S. Naval Academy.

“I feel accomplished as a marksman. I began as a freshman and it took a lot of work to build my confidence and relieve my anxiety over competitions,” Arguello said. “MCJROTC has helped me grow as a person both physically and mentally. I would be honored to be accepted into the Naval Academy.”

Santiago enrolled in MCJROTC as a freshman and joined the Marksmanship team but was unable to practice for an entire year, as were her teammates on the New Shooter team, due to school closures mandated by the COVID-19 pandemic. Santiago is also a member of the FOHI MCJROTC academics team, which will advance to the Junior ROTC Academic Bowl Level II competition in February 2022.

“I thought it would be interesting to learn something new. I was really surprised at how well I did. It was a nice experience,” Santiago said. “ROTC has helped me in so many ways, especially in the classroom. I have learned that if you can do one thing well, there are many other things that you can do well.” 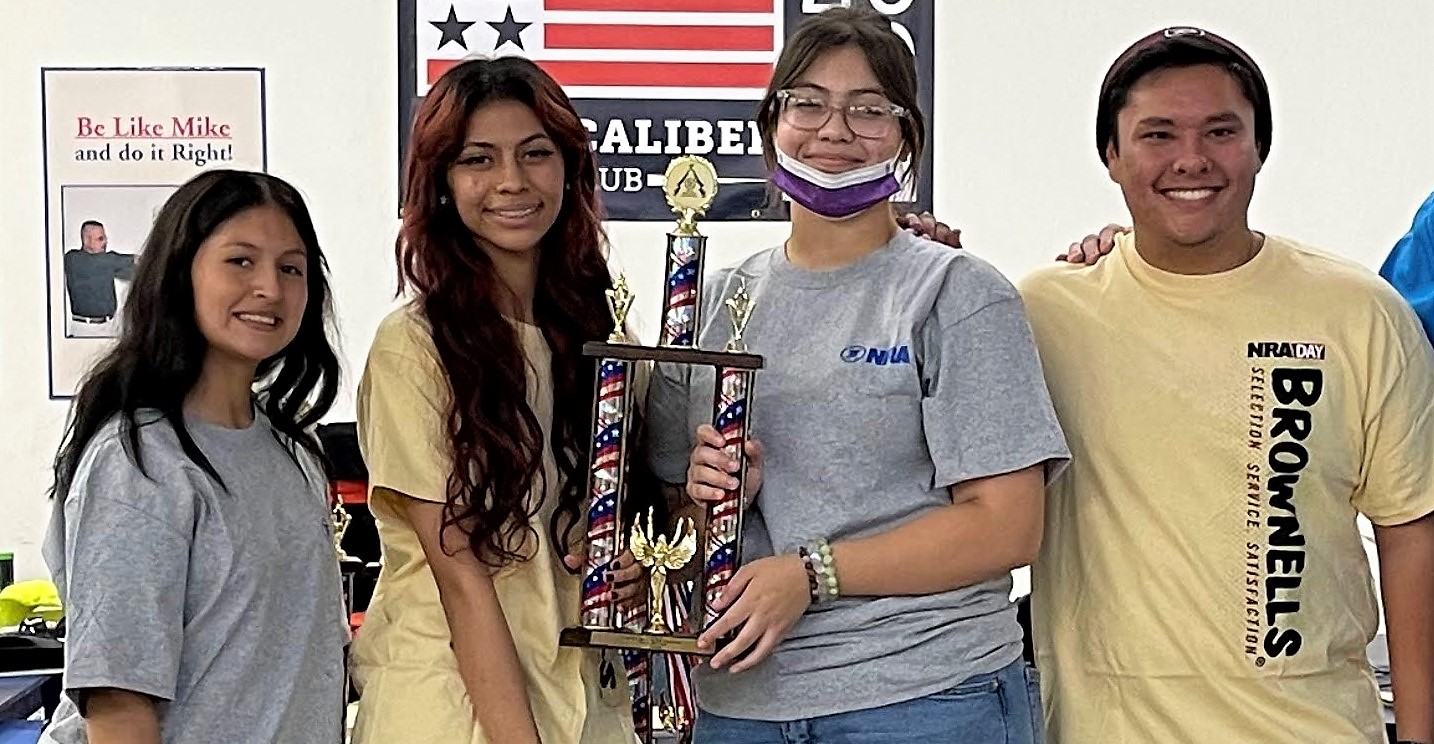 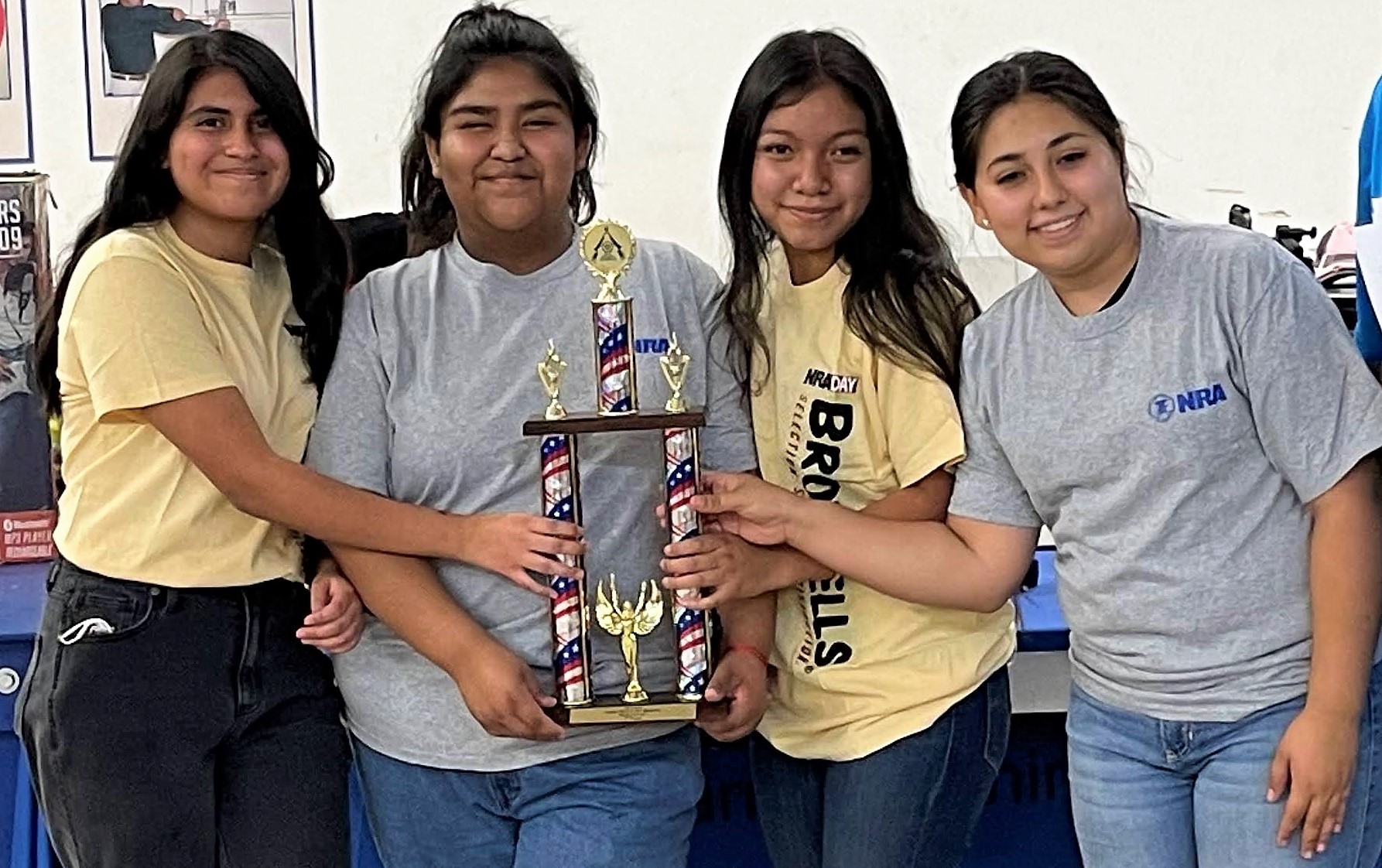