FONTANA, CA – Fontana Unified freshman Matthew Barrera was recently honored at the statewide Association of California School Administrators (ACSA) Leadership Summit, celebrating his commitment to academic success and leadership in and out of the classroom.

Barrera’s recognition at the statewide summit in November follows his selection as the 2021 Every Student Succeeding Award recipient, an honor bestowed by the ACSA Region 12 Board of Directors in early 2021, when Barrera was in eighth grade at Sequoia Middle School. The award also came with a $1,000 scholarship.

“It was really special to receive this award,” Barrera said. “I am grateful for the support of my aunt and uncle, who have taught me to succeed by taking it one thing at a time as I work toward the future.”

After losing his mother at 11 years old, Barrera moved from Idaho to live with his aunt, uncle, and cousins in California. With help from his new caretakers, Barrera found the strength to work through his grief and become a star student at Sequoia Middle School, where he maintained a 4.0 GPA.

At Sequoia, Barrera emerged as a student leader; he offered classmates encouragement when faced with tough assignments and greeted students at the beginning of class, served as a member of Sequoia’s Renaissance class – where he helped to identify and support student academic leaders – and became one of the main contributors to Sequoia’s video news program.

Now a freshman at Fontana High School, Barrera said he is focusing on making new friends, collaborating with his classmates and providing support and encouragement in and out of the classroom. Barrera added that he hopes to explore a variety of campus activities and electives, such as trying out for track and field and joining the Associated Student Body.

“Matthew’s story is an inspiring one; he has faced and overcome personal challenges at a young age to become a respected student leader,” Fontana Unified Superintendent Randal S. Bassett said. “Congratulations to Matthew on his continued recognition of his resilience and achievement.” 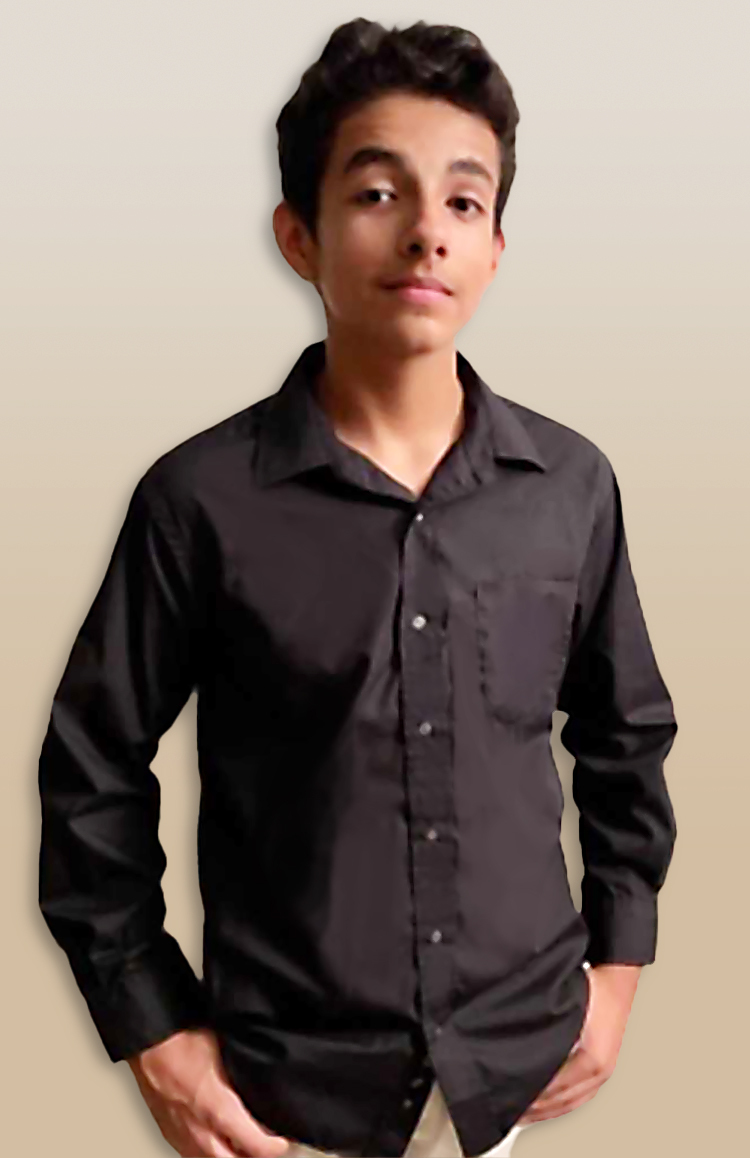