FONTANA, CA – While Fontana High School’s newest career technical education (CTE) instructor, Lamar Hanger, guides students in developing carpentry skills in the classroom, his own expertise will be showcased across the U.S. on the television show “Tough As Nails” – airing Wednesday, Oct. 6 on CBS.

Career Connections is a CTE program that provides students with a practical STEM education, supported by a state- and District-approved curriculum that features projects and hands-on learning.

After completing the program, FOHI students are given entry to SWRCC’s debt-free apprenticeship programs, where young carpenters can increase their earning potential and receive a trade certificate from both the state of California and the United Brotherhood of Carpenters and Joiners of America.

“These kids are hungry for knowledge,” Hanger said. “I’m going to help them connect with people in the field and give them the skills to succeed in a career with great benefits. And the students are excited – I teach them Professional Construction Math and they say I make it fun! I’m excited to be part of the FOHI family and to share my experience through teaching.”

Hanger’s expertise as a carpenter was recognized when he was contacted by “Tough As Nails,” a competition series on CBS for working-class professionals across the United States. The competition includes individual and team challenges, in which Hanger participated for the grand prize of $200,000.

Unable to reveal if he was crowned “Tough As Nails” champion, Hanger urged viewers to watch the show and to support SWRCC programs. In the meantime, Hanger said he is excited to start inspiring FOHI’s diverse student body in their pursuit of academic and professional success. 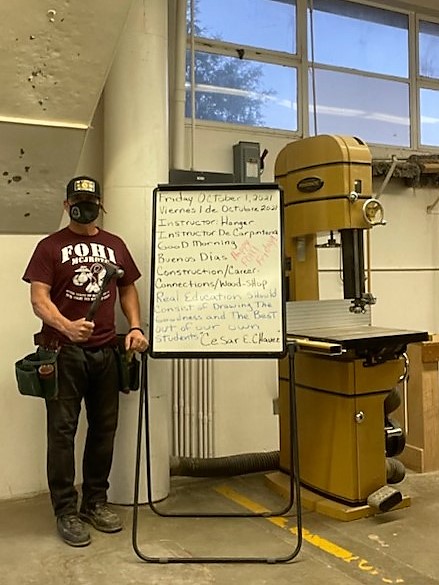 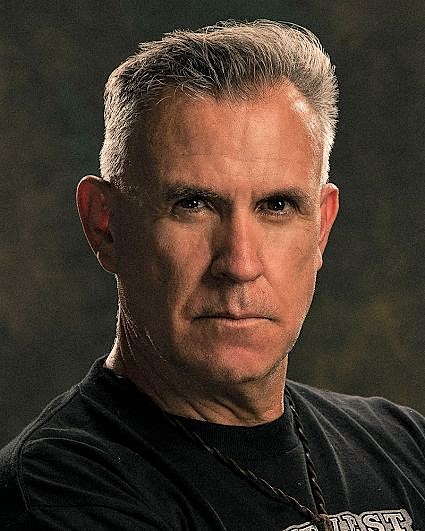