FONTANA, CA – Henry J. Kaiser High School senior Jashandeep Lobana was named Fontana Unified’s 2018-19 Board of Education student representative, a role he has been preparing for since freshman year.

“One of my friends served as the student board representative when I was a freshman and showed me how important it is to be an advocate for other students,” Lobana said. “Since then, I dedicated myself to preparing for this opportunity by getting involved in campus activities and service opportunities. I feel privileged to be selected and look forward to sharing the student voice with the Board of Education.”

Lobana is an AP Scholar ranked No. 1 in his class at Kaiser, where he is president of Key Club and California Scholarship Federation, as well as a member of National Honor Society, Pi club and the drone club. He also balances a full academic schedule with cross country, tennis and track and field.

“Jashandeep has the personal qualities and strength of character that will make him an excellent student board member and mentor to his peers,” Kaiser High Principal Terry Abernathy said. “He personifies excellence at Kaiser High School, and we’re excited to see him share his compassion and leadership with the entire District.”

Many of Lobana’s interests involve science, technology, engineering and mathematics (STEM). This year, he earned first place in the District science fair, was awarded a gold medal at the tri-county science fair and received a Quest for Excellence STEM award, which provided him with a $700 award for Apple products.

Lobana is spending his summer at Stanford University, where he is taking chemistry and computer science courses during the school’s eight-week summer session.

Upon graduation, Lobana hopes to study human biology in college, then attend medical school and pursue a career as a neurosurgeon.

In addition to his board representative duties, Lobana will also serve on the District’s youth advisory council, a forum in which students can bring issues from their schools to the table and discuss them among peers.

Lobana will serve on the council with peers from each comprehensive high school:

“Jashandeep is an outstanding student who has stunned us with his academic prowess and dedication to the Fontana community over the years,” Fontana Superintendent Randal S. Bassett said. “We are privileged to have him join us as our student board representative this year and look forward to what he will accomplish.”

062718_FUSD_BOE_LOBANA: Henry J. Kaiser High School senior Jashandeep Lobana will serve as Fontana Unified’s Board of Education student representative in 2018-19. Lobana, who is active in most STEM activities on Kaiser’s campus, plans to pursue a career as a neurosurgeon. 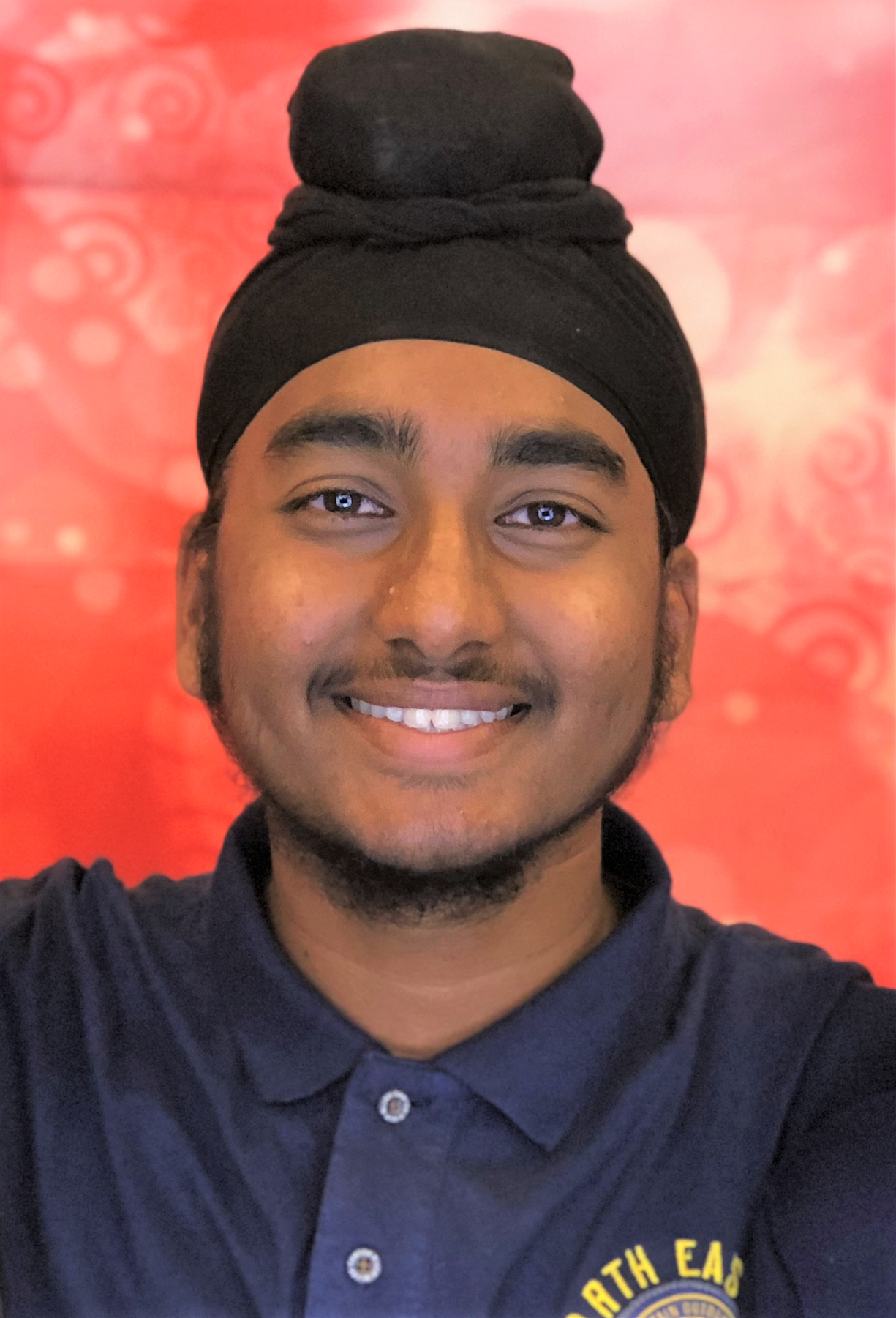