FONTANA, CA – The Fontana Unified Board of Education selected longtime educator Juan M. López to serve as the District’s interim superintendent, effective Sept. 6, 2022, during the Aug. 10 Board meeting.

Per the Board-approved contract, López will serve as the District’s top official through Jan. 13, 2023, providing leadership as the Board conducts a search for a permanent superintendent. He will succeed Dr. Monica Makiewicz, Fontana Unified’s associate superintendent of teaching and learning, who was appointed acting superintendent following the retirement of Randal Bassett.

“I am honored to serve as the interim superintendent for Fontana Unified School District,” López said. “The key to a district’s success starts with a leadership team that is dedicated to working for the greater good of all children, and I look forward to joining this District’s team and supporting its mission of empowering every student to unlock their full potential.”

López, who grew up in East Los Angeles as the youngest son of immigrant parents, said he personally experienced the difficulty of succeeding in school while confronting the challenges faced by second-language learners.

His upbringing shaped his career path, which led him to work in education for 42 years – during which he has served as an instructional aide, teacher, assistant principal, principal, assistant superintendent of human resources, and superintendent at school districts throughout Southern California.

López holds a Bachelor of Arts degree in political science and a master’s degree in urban education/school administration, both from Cal State Los Angeles. 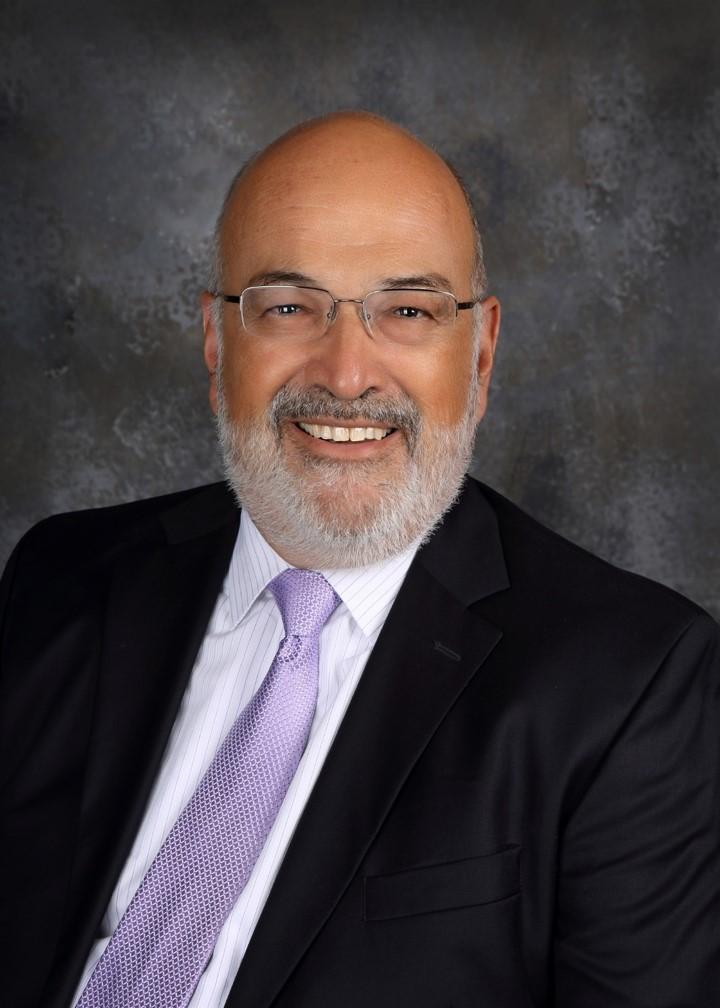